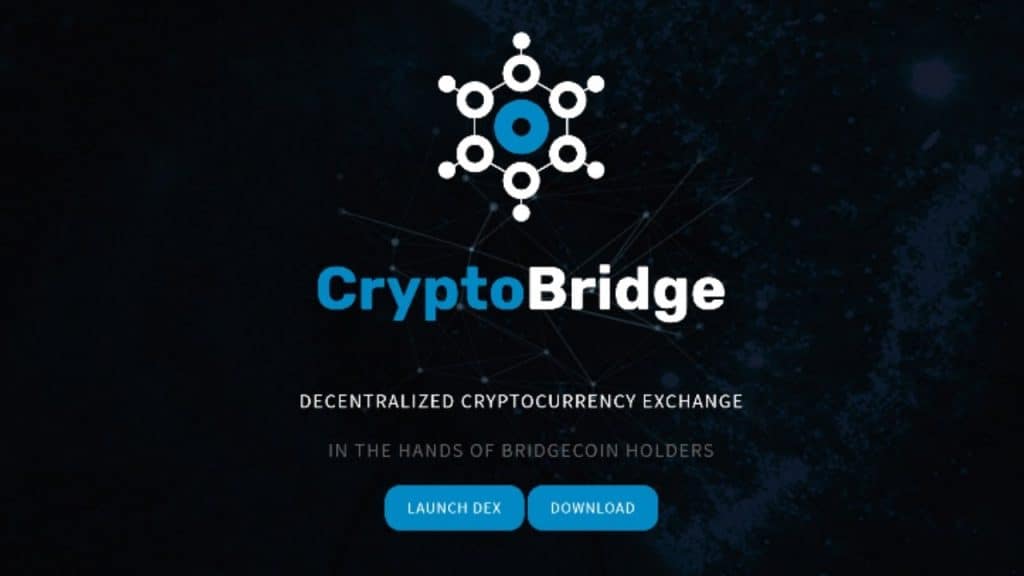 The Cryptobridge platform which plans to offer several altcoin projects via decentralized trading is in the news this time and it is not looking good at all. That is because it is shutting down. As it is now, the deposits of some of the clients are still on the platform. As it is shutting down, it has also announced that it is going to embark on a release of the digital currencies. This operation of fund release is expected to continue for the next two weeks until the 15th of December.

The closure of Cryptobridge as it appears now is being conducted in a very organized fashion. But the thing that many observers find really intriguing is the fact that no particular reason has been given for the closure. The platform has its proper certifications and carries out its transactions in line with the laws of the European Union. Even for the remaining coins and tokens that it has, it is still going to implement the KYC policy before releasing them.

As hinted at earlier, the platform is going to run its servers until the 15th of December. But the thing is that once that date passes, there will be no chance or opportunity to do any withdrawal again. The shutdown of this platform is coming after relatively minor platforms could not cope with the loss of volumes for anonymous cryptocurrencies. But the team is saying that several factors contributed to the closing down of the venture. 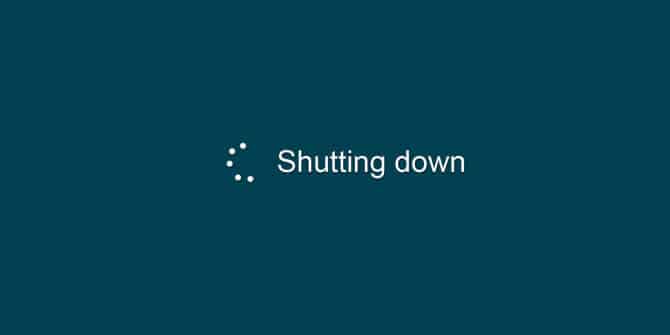 Best Efforts Could Not Yield Results

The team went on to explain that they really exerted a lot of effort and did all possible to make things work. However, their efforts were in vain, said the team as they blamed market forces. Other conditions like a rise in the regulation and shortage of funds were also blamed. The shortage of funds in particular seriously affected the running of operations and the team said these combinations of factors led to the closure. It was apparent that was the only option left.

But even at that, not everyone is okay with the development and critics have denounced it as a cheap stunt at gaining attention. They say that it was a deliberate move that pointed towards a reopening actually. Located in the United States, the tough requirements are believed to be causing a very costly budget of operations. So what many crypto platforms are doing nowadays is to look for areas where they can operate better with more beneficial conditions.

It is believed that the plan of Cryptobridge at the end of it all is to put a limit to the KYC policy with massive digital currency operations. The platform has coordinated 126 trading pairs for obscure coins. Added to this is a daily turnover that averaged around $84,000. The shutdown of this platform is coming after relatively minor coins have all but collapsed. All these constitute a major risk to even the digital currencies themselves and whether it is a publicity stunt or not remains to be seen.