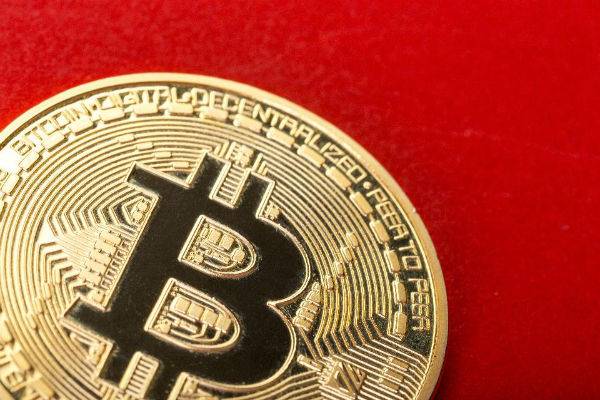 (Forbes) – In the midst of the IRS’s legal battle to uncover the identities of Bitcoin users, federal prosecutors have revealed that a state prosecutor’s office had to battle for its own private information, also involving Bitcoin. Pennsylvania’s Allegheny County District Attorney’s Office apparently paid a Bitcoin ransom to protect the privacy of its own information.