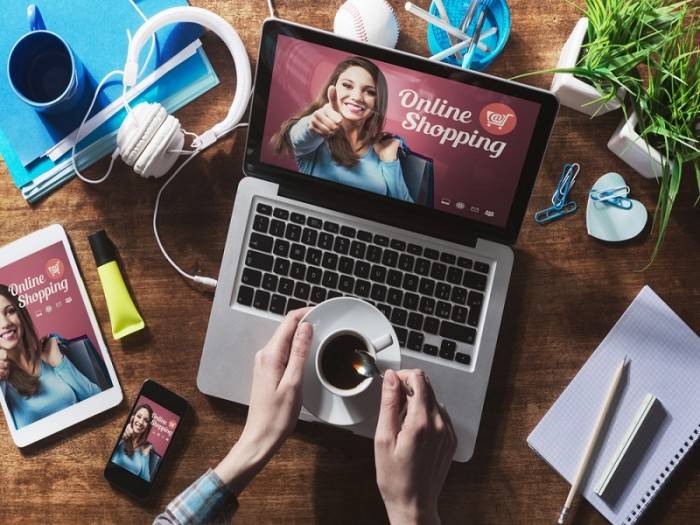 Everyday consumers want to get the most bang for their buck, especially as far as online shopping is concerned. Scoring the hottest deal, or even the slightest of discounts will go a long way these days. Pepper.com is one of the most valuable platforms in this regard, as they collect a variety of localized deal sites in various countries around the world. 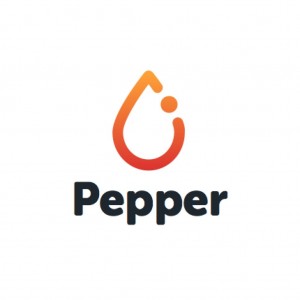 Combining deals from countries such as the UK, US, Poland, India, and France – to name just a few – is the main reason Pepper.com is becoming a more important platform to online shoppers. With over 25 million consumers who cannot only publish, but also discuss and vote on ongoing promotions, the platform has surpassed the threshold of  500 million page impressions per month.

Up until this point, very few have ever heard of Pepper.com, let alone used the platform for their online shopping needs. E-Commerce is a growing business all over the world, and attracting customers is an ongoing battle for retailers. Sweetening some of the deals will go a long way regarding establishing a global customer base, and getting listed on Pepper.com will certainly help.

Despite this minor success so far, Pepper.com employs 100 people around the world, which is quite an impressive start. Furthermore, the company has headquarters in Berlin, and other European officers in Lyon (France) and London (UK). However, it is important to note the reach of Pepper.com goes well beyond the European borders, as they cover deals in America and Asia as well.

Especially that latter region is of great interest, as gaining a foothold in countries like India is not an easy task for European companies. Thanks to a merger with Desidime, Pepper.com is represented in India as well. But that is not all, as a newly announced joint venture with Méliuz will bring this platform’s potential to online shoppers in Brazil soon.

Even though Pepper.com is expanding its reach across countries and continents, the question remains whether or not this company is making a profit at all. According to a representative, Pepper.com is a profitable business, and both their German and UK platforms have been financed through profits in recent years. Quite an impressive feat, considering the company never partook in any form of funding since its inception.

An Opportunity for Bitcoin Companies To Attract Mainstream Consumers 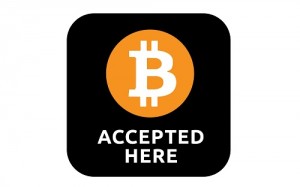 Online retailers accepting Bitcoin payments could benefit from offering specific discounts to get more attention from platforms like Pepper.com. After all, paying in Bitcoin is less expensive for both consumer and merchant, and it is one of the very few [online] payment methods that works on a global scale without currency conversions.

However, not all retailers give discounts to customers, even though they are saving money on every order. More discounts are needed within the Bitcoin ecosystem, and Pepper.com seems to be a valuable platform to advertise those deals. Whether or not it will be a success, remains to be seen. But trying never hurt anyone.

What are your thoughts on Pepper.com? Do you see a potential for advertising Bitcoin discounts through this platform? Let us know in the comments below!