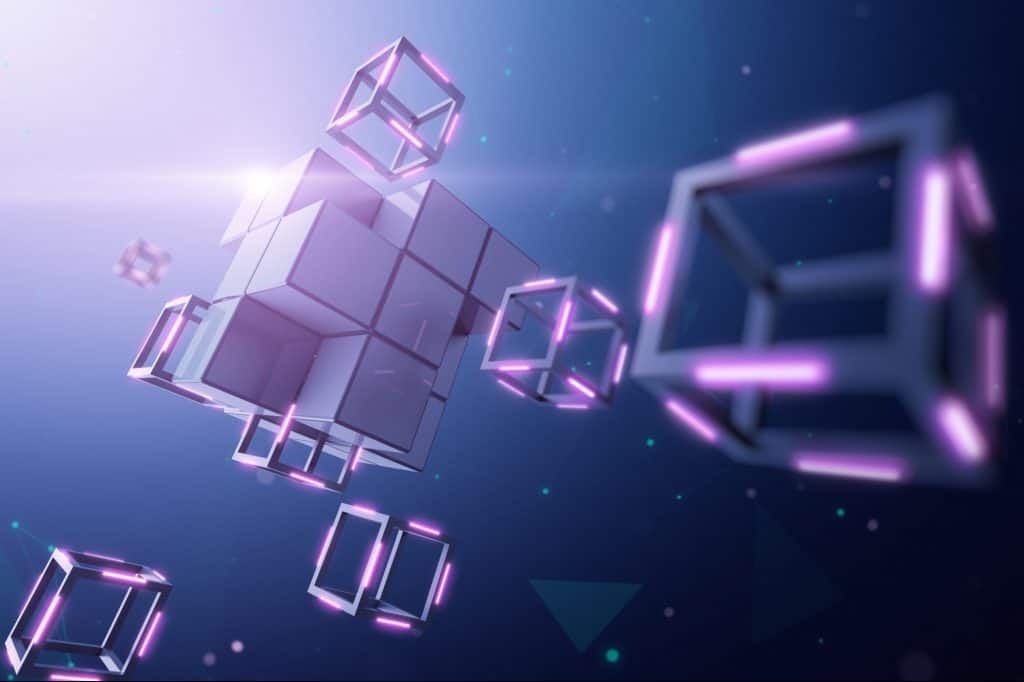 Premia stands as a decentralized finance (DeFi) options trading platform, and has recently gone live within the Ethereum network. Premia itself was announced and launched by the development team of Anon Powered.

Anonymous Developers For An Anonymous Platform

The Big Sell for this development group behind Anon Powered is that they’re all semi-anonymous. During an interview, these individuals have all requested to be referred to as none-other than “members of the Premia Republic.” It should be noted, however, that this is the name for the upcoming DAO for Premia. These developers made it clear that users will be capable of selling, writing, and otherwise exercising so-called “American-style” covered puts and calls. These puts and calls can be exercised prior to the expiration date of these respective options, as well.

A Crowded Market Just Got Bigger

With Premia’s launch, the DeFi options market gets even more crowded, piling on top of names like Hegic, Auctus, and Opyn. Obviously, the Premia Republic’s members are dead-set that their project, in particular, will stand out above the rest. The reasoning for this is the blend of features it offers, which includes a developmental philosophy the group believes reflects the general sentiments of the DeFi ecosystem at large, which is to be open to all without the need of credentials. Another key sell is the architecture, which makes use of ERC-1155s, a Primary Bootstrap Contribution phase.

In a statement, the members of this Premia Republic explained that their core ethos is the acceptance of anonymity. They described themselves as a group of anonymous, honest individuals, aiming to change how anonymity is viewed.

As for how the Premia Republic came to be, its members stated that they met through various chatrooms focused on cryptocurrency across both Telegram and Discord. Anon Powered was one of the first pioneers within the NFT yield farming space, having produced one of the earliest experiments in the field: Don’t Buy Rope.

With their experience from the Don’t Buy Rope project, Anon Powered had the proficiency needed in ERC-1155s in order to bring this project to fruition. ERC-1155 is used for the minting of NFTs more often than not. The standard allows for a single contract to mint a number of non-fungible or fungible tokens. With this standard, Premia is capable of leveraging strike times with more flexibility, which not many of its competitors are offering.

One member of the Republic highlighted how some of the solutions were done through an ERC-721 method, instead. This, the member described, could be seen as an over-the-counter (OTC) trade. They explained that each instance of ERC-721 is specific to the strike price in question.