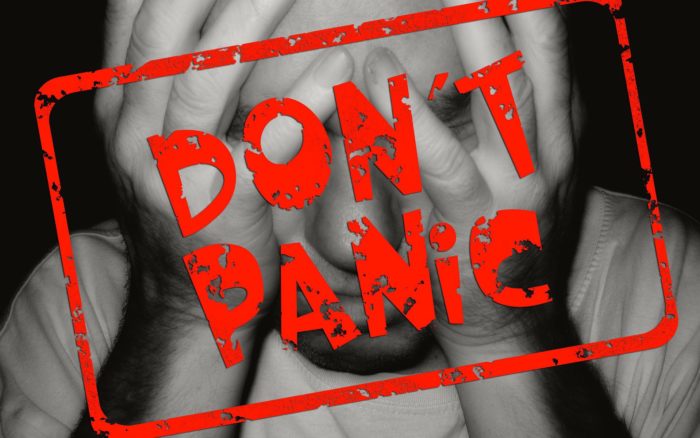 Popular cryptocurrency exchange Poloniex has announced the beginning of its move to compensate the people who lost their crypto holdings in the flash crash of the CLAM digital asset last year.

In an official statement published on Twitter earlier today, the exchange’s management confirmed that it will be making things right with the clients who were affected when the asset got liquidated last year, confirming that it will be reimbursing them equal pay to soften the blow of the crash.

We are taking steps towards making things right with our customers who experienced losses from the CLAM price crash last Mayhttps://t.co/qQUkRVyUoM pic.twitter.com/pV8Op7xpQa

A Crash in the Blink of an Eye

In one of the milestone events of last year’s crypto calendar, a little-known digital asset named CLAMS crashed by almost 80 percent in less than an hour last May. The asset was trading on Poloniex’s peer-to-peer margin trading system, which allows users to receive compensation for sending their Bitcoin to a lending pool for others to trade.

The unprecedented crash caused Poloniex’s safety measures to fail in the liquidation system, which was initially designed to protect lenders and their capital. All in all, about 1,800 BTC was lost, amounting to about $13.5 million at the time.

Poloniex immediately made attempts to appease customers, announcing in August that it will reimburse the users who were affected by the crash. In a blog post at the time, the company confirmed that it will be repaying all daily trading fees in Bitcoin to all impacted lenders until they could recover their losses. Payments were set to begin that same month, but for some reason or the other – most likely due to Poloniex’s breakout from former parent company Circle – things were put on hold.

However, its new leadership team is hoping to make things right. As the new company release explained, the payments are set to resume soon. However, some clients still won’t be paid in full for their losses. The exchange explained in the statement that they had deposited a 0.0047 BTC payment to all impacted customers earlier today. “For those of you whose losses are at or below this amount (and there are over 1,000 of you), you have now been 100% repaid for your losses. For all other impacted customers, we recognize that this only represents a portion of your loss,” it explained.

The 0.0047 payment is about $2.50 according to today’s prices – the same price that CLAM traded at shortly after the crash. Prior to the crash, however, the asset traded at about $18. Poloniex also confirmed that it won’t charge impacted clients the usual lending fees until their losses are recovered. It added that while this might not mean much to customers, it remains committed to continuing it for as many customers would like to continue trading on its platform.

In addition to the new reimbursement steps we have outlined above, we continue to work hard to pursue and recover the funds from defaulted borrowers. This is a challenging and lengthy process and we commit to sharing more information as it becomes available in the coming months.”