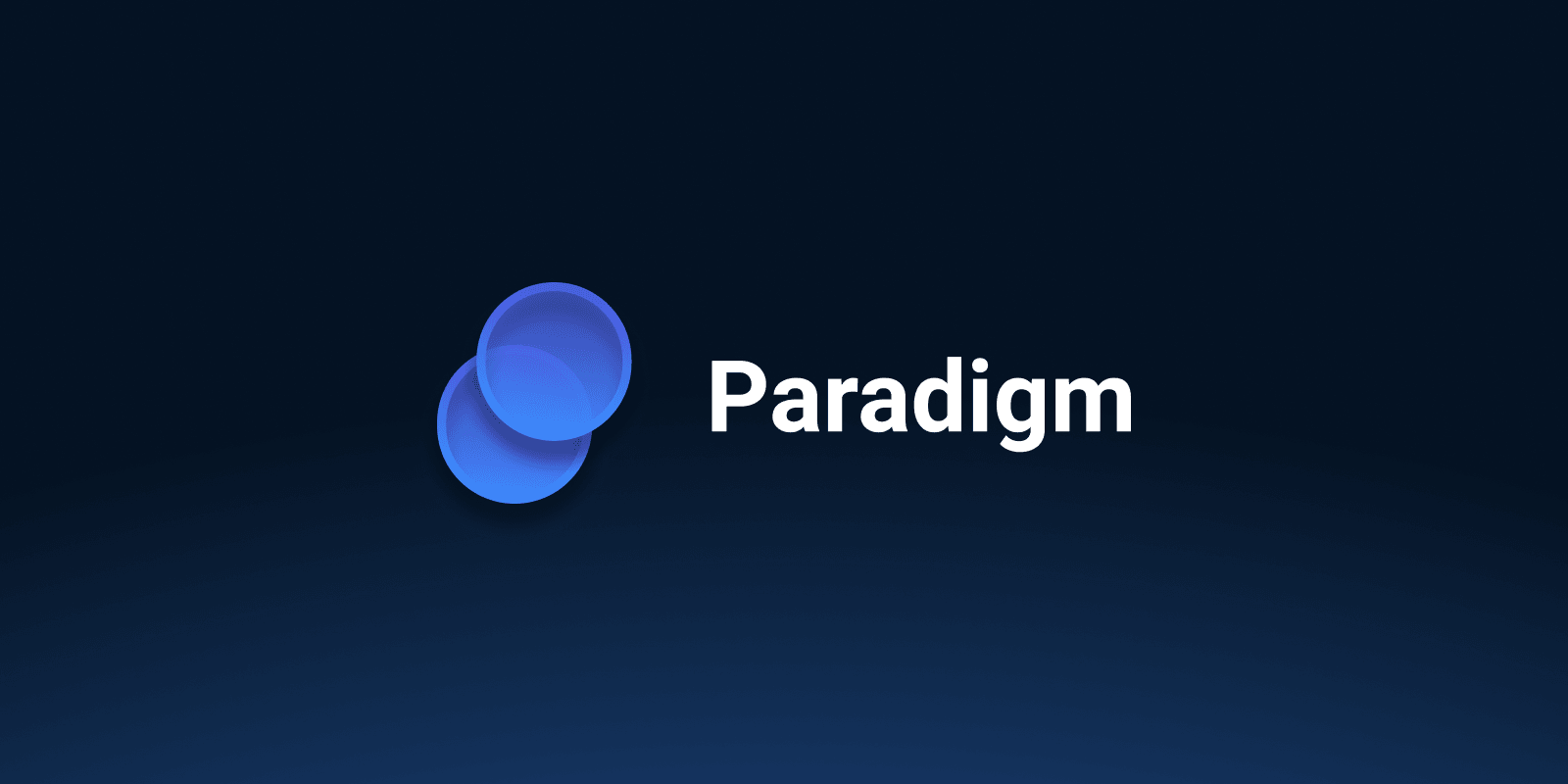 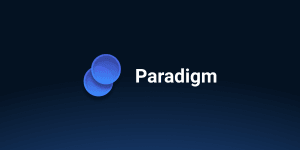 Paradigm, a crypto-focused venture capital firm, has announced its plans to raise $1.5 billion in a funding round. Paradigm is headed by Fred Ehrsam, a co-founder of Coinbase.

This is a major increase this year after the $5.5 billion worth of investment raised during the same period last year, per a report by the Bank of America.

The contributions for his funding round will come from the limited partners of Paradigm and the general partners. The general partners’ contribution has been set at a minimum of 1%, bringing the total fund to between $1.25 billion and $1.5 billion. A source close to the firm has stated that the firm has already been contributing to this funding round in family offices in Silicon Valley.

Strategic Move for the Firm

Mizbani has been tasked with managing the new funding round, stating that Paradigm and its leader, Ehrsam, are heavily invested in supporting growth in the massive crypto industry. 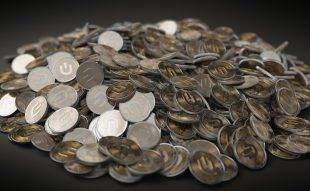 Join Our Telegram channel to stay up to date on breaking news coverage Large-cap ...