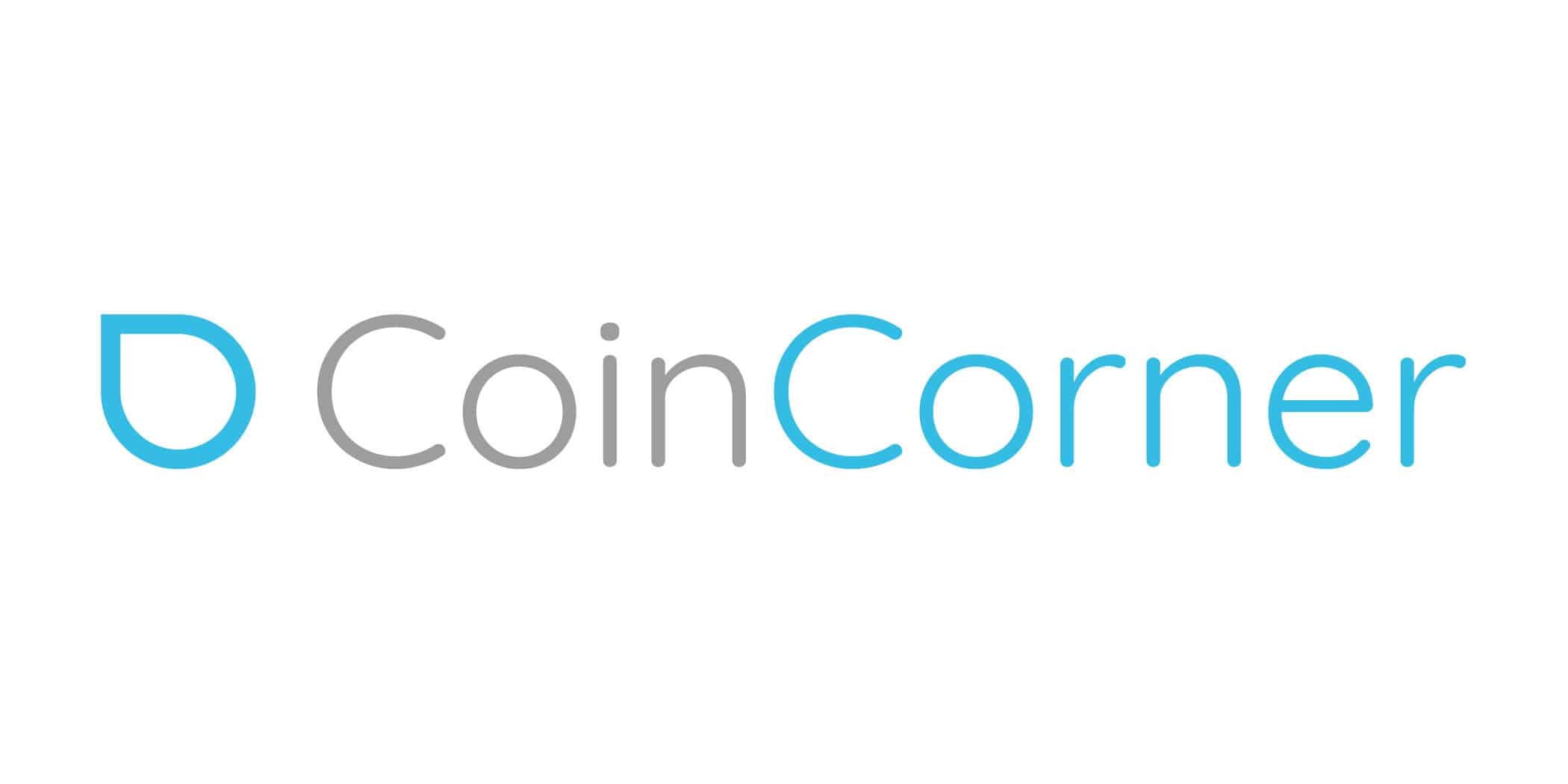 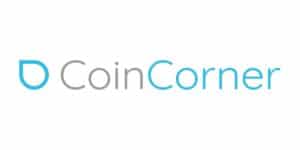 With the initiative, supporters can purchase tickets, food, and drink within the stadium premises during matchday. Though, the club still accepts payment through cash and cards. Oxford City, with the assistance of CoinCorner, adopted the Lightning network to aid swift transactions for its supporters.

Also, both home and away fans can make payments through Coincorner’s Bolt Card. In commiseration of the partnership, CoinCorner launched a limited edition of Bolt cards branded in the logo and colors of Oxford City FC. As revealed, the cards are available in the club’s shop. The CoinCorner Bolt Card is the first contactless Bitcoin Lighting in the world.

Crypto is gradually finding its way into football, especially the English domestic football league sphere. Major leagues and competition in the football sector have overtly enjoyed the sponsorship and adoption of crypto initiatives.

Last week, Crawley town announced the signing of three players after the conclusion of an NFT-based poll. Recently, the club experienced a change of ownership which brought in cryptocurrency enthusiasts as new owners. Ever since, the club has witnessed numerous cryptocurrency initiatives, including the creation of the club NFTs collection.

Meanwhile, the CEO of CoinCorner, Danny Scott, described both CoinCorner and Oxford City FC as ideal partners. According to the CEO, both entities are innovative with a progressive thinking approach. Scott expressed his excitement to see Oxford City FC become the first club in the National League to accept Bitcoin payments.

The CEO opined that the initiative would set the trend for other clubs in the English domestic football league. Scott divulged how the football sector previously struggled to embrace crypto. The CEO  concluded that the Bolt card would help initiate fast transactions and convince others to follow suit.

The Director of Football for Oxford City, Justin Merritt, believes Bitcoin is increasing in popularity. Merritt illustrated how people are gaining consciousness of the benefits of Bitcoin. The director revealed how the partnership is of huge relevance to the club. Merritt made it known that the move will aid the club in developing and improving match day experience for supporters. 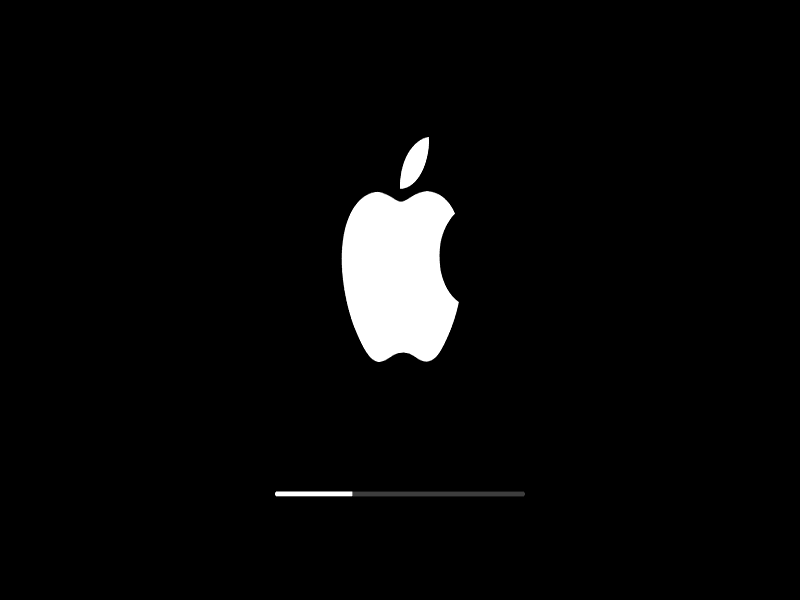 Join Our Telegram channel to stay up to date on breaking news coverage Flint, ...