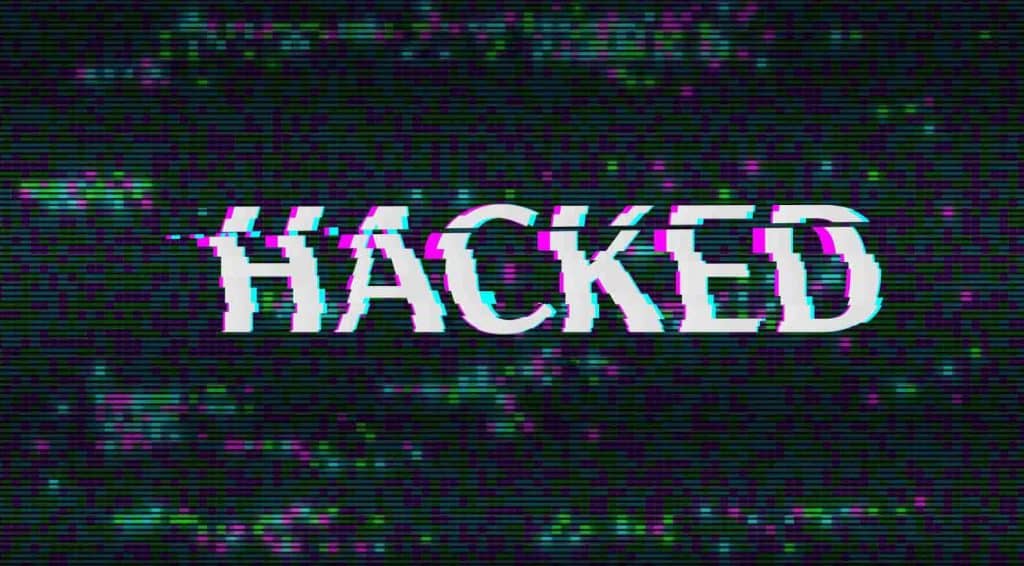 Over $11 billion worth of cryptocurrencies has been stolen in different cryptocurrency hacking incidents since 2011. The figures calculated by InsideBitcoins.com show that a significant amount was lost in cryptocurrency exchange hackings. Other affected platforms include cryptocurrency wallets and mining platforms.

The first blockchain hacking was in 2011 when Tokyo based Mt.Gox lost approximately 2000 BTC ($17.2 million). This was the only hack to be recorded that year. The hack was allegedly orchestrated due to a compromised computer belonging to an auditor within the firm. By Jan 2014, Mt.Gox was the leading Bitcoin exchange in the world based on the fact that it controlled at least 70% of all global Bitcoin transactions.

However, the exchange suffered one of the biggest hacks in the world that rendered it bankrupt three years later. In February 2014, the exchange lost approximately $6.5 billion worth of Bitcoin (740,000BTC). Interestingly, this amount represented about 6% of all bitcoin in existence at the time. Although efforts by exchange led to the recovery of almost 200,000 BTC, the rest were never traced.

In 2012, at least $1.2 billion was lost in two main hackings. Bitcoinica, a platform that enabled leveraged speculation in its contract-for-difference (CFD) market against the Bitcoin to USD exchange rate was the worst hit, losing $1.05 billion (740,000 BTC). Bitcoinica suffered three hacks in the same year on diverse dates between March, May, and July.

On the other hand, BitFloor lost $208 million worth of crypto (24,000 BTC). The hack was successful after an attacker gained access to an unencrypted backup of the wallet keys.

At least $109.6 million was stolen in major cryptocurrency exchanges hacking across 2013. Unregulated stock market denominated in the Bitcoins platform PicoStocks lost about $62 million (7,196 BTC). The hacking was mainly linked to an inside job because the Bitcoins were lost in both hot and cold wallets. Normally, cold wallets can’t be accessed in online attacks.

A year with Massive Crypto Losses in Hackings

One of the highest number of crypto exchange hacking occurred in 2014 with five trading platforms being affected including the infamous Mt. Gox exchange. The year saw $6.6 billion stolen in various incidents.

Crypto cryptocurrency exchange suffered a significant hack that led to the loss of about 13,000 BTC ($112.8 million) and 300,000 LTC ($17.3 million). It was alleged that the developer of an altcoin called Lucky7Coin was behind the hack. Come July 2014, the digital currency exchange platform MintPal suffered a hack that resulted in the loss of 3700 BTC ($118.5 million) from its hot wallet.

In the same year, popular crypto card and wallet Bitpay suffered a hack that resulted in the loss of 5000BTC ($43 million). The Bitpay management noted that the hack was a phishing attack.

In early 2015, cryptocurrency exchange BitStamp suffered a major hack that led to the loss of 19,000 BTC ($163.6 million) after the operational wallets were compromised. In the same year, the BTER exchange suffered a hack of 7,170 BTC ($62 million). Interestingly, the hack occurred in the cold wallet.  Overall, about $225 million was lost in blockchain hackings across 2015.

The DAO, a digital decentralized autonomous organization was among the blockchain entities that suffered hacks in 2016 leading to the loss of 3.6 million ETH ($601 million). In the same year, cryptocurrency exchange Bitfinex lost about 120,000 BTC ($1 billion), a significant hacks recently. The attack was through phishing by two hackers.

In the history of blockchain technology, 2017 witnessed one of the highest numbers of hacks. In the year, Bitcoin hit the all-time price of $20000 while the ICO sector was booming.

The year saw $791 million stolen from different cryptocurrency platforms. Notable hacks include YoBit which led to the loss of 4,000 BTC ($34.5 million) which was equivalent to 17% of the user funds.

On the other hand, the mining platform Nicehash also lost 4,736 BTC ($41 million), when the hot wallets were compromised. Cryptocurrency portfolio management platform CoinDash also lost about 37,000 ETH,($6.0 million).  However, the hacker managed to return about 20,000 ether tokens to the platform.

In the same year, leading cryptocurrency exchange OKEX was attacked leading to the disappearance of 200 BTC($1.7 million). The hacker logged in the account with a German IP and participated in BTC-ETC trading. The hacker then sold all the Bitcoins and canceled all the pending orders within one hour. Other hacks in 2017 include Yapizon platform (3,800 BTC, $32.8 million).

Incidents of blockchain hacking escalated in 2018 with cryptocurrency exchanges being the most affected leading to a loss of approximately $90 million worth of cryptocurrencies. The biggest heist occurred at Coincheck when about 500 NEM($18.5 million) were lost.

2019 Recorded the Highest Number of Hacks

In the history of blockchain, 2019 recorded the highest number of hacks with at least eight establishments suffering hacks. Interestingly, the largest cryptocurrency exchange Binanace lost 7,000 BTC ($60.5 million), an event that rocked the industry. Hackers used a variety of techniques including phishing and viruses to obtain a large amount of user data.

Other cryptocurrency exchanges Bitpoint and Upbit lost a significant number of digital assets at BTC, BCH, XRP ($32 million) and 342,000 ETH ($58.6 million) respectively. Other hacks include BitTrue 9.3 million XRP ($2.1 million), GateHub 201,000 XRP ($46K), Bithumb 20.2 million XRP ($4.7 million), DragonEx lost about $1.4 million in a multiple currency hack. In general, the year witnessed a loss of about $104 million worth of cryptocurrencies.

From the hacking data, it is clear that just like any other network, blockchain technology is susceptible to hacking. This calls for collaboration between users and investors to minimize losses.