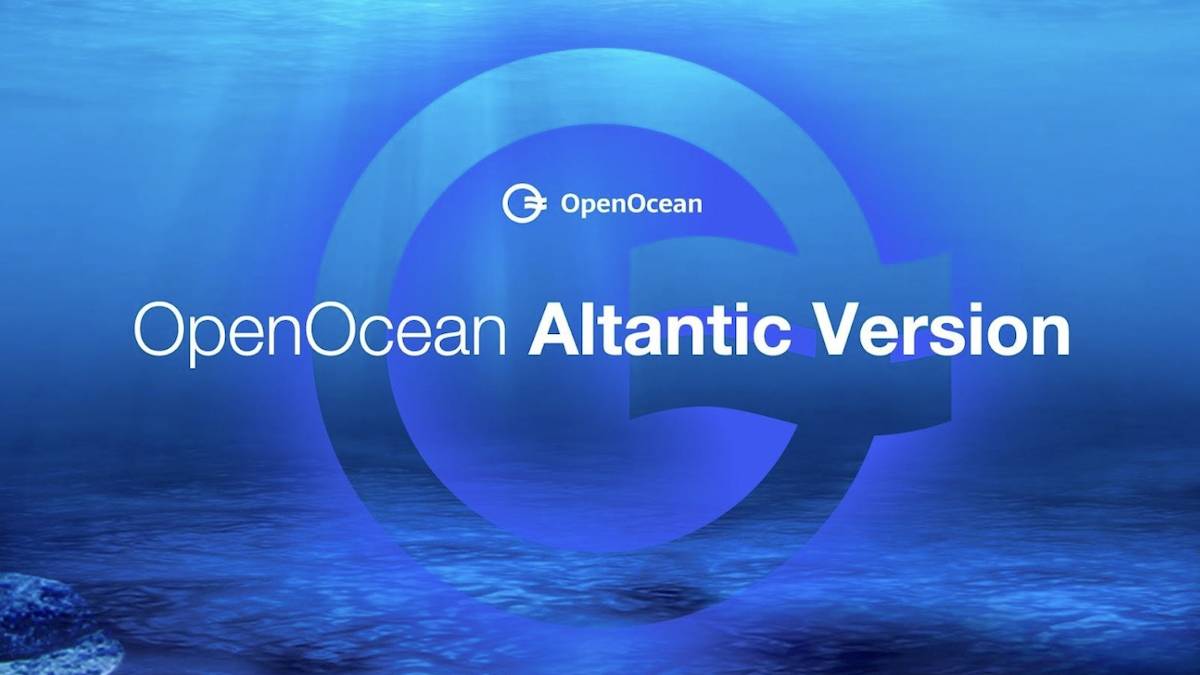 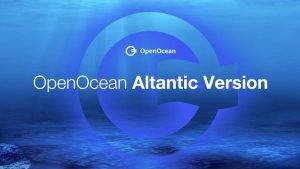 DEX aggregator OpenOcean has launched version 2 of its protocol, dubbed Atlantic, and it claims to beat out the opposition such as 1inch when it comes to trading returns.

The project team also plans to support Ethereum. OpenOcean says that users will benefit from maximized returns that it claims will outperform competitor DEX aggregators such as 1inch and ParaSwap.

The OpenOcean Atlantic solution underwent rigorous testing says the team. Over 4,587 test cases on BSC were conducted to determine if the higher-than-expected returns kept up.

If you are looking for ore information on how to buy cryptocurrency, then check out our guide.

OpenOcean beats opposition in 60% of trades

In comments provided to insidebitcoins, an OpenOcean spokesperson said: “After many months of hard work and interaction with our great community, we are happy to launch Atlantic version. We are very satisfied with the new version because we deliver based on our roadmap and provide our users outperforming returns on their trades.”

The team claims that the new protocol is delivering returns that beat out the opposition in 60% of trades.

“After many months of hard work and interaction with our great community, we are happy to launch Atlantic version. We are very satisfied with the new version because we deliver based on our roadmap and provide our users outperforming returns on their trades.”

The spokesperson added: “Testing shows that OpenOcean Atlantic is better in 60% of the cases compared to other leading DEX aggregators.”

The OpenOcean team experimented with its native solution, ParaSwap, and 1inch across multiple batches with different trade volumes across different blockchains to conduct the tests. Even when tests were conducted in parallel, OpenOcean Atlantic came out top of the class most of the time, the project claims.

Further enhancements to include stop-loss and limit orders

In addition to the OpenOcean Atlantic upgrade, the team has also enhanced the routing algorithm, front page, and roadmap.

The project also has plans trading terminals will be overhauled soon and offer enhanced features. For example, a future update will bring stop-loss and limit orders to OpenOcean Atlantic, opening the door to deeper automated trading options. Another addition to look forward to in the future, says the team, is grid trading for volatile assets.

OpenOcean says it will continue to make tweaks and improvements focused on, for example, improving spot trading and derivative aggregations, two features that will benefit traders globally. The team is also exploring opportunities for margin trading to enable greater capital efficiency.

OpenOcean was launched in September last year. The technology stack has run smoothly for over a year and currently aggregates 10 networks and over 50 exchanges.

It boasts 350,000 active addresses on the platform. OOE, the native utility token, launched in July 2021 and is used for governance voting, trading function and services, and supplying liquidity. 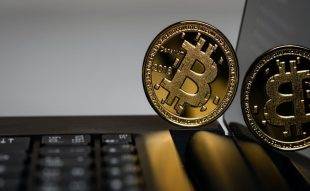 Crypto Analyst says Bitcoins Bubble has not yet been formed