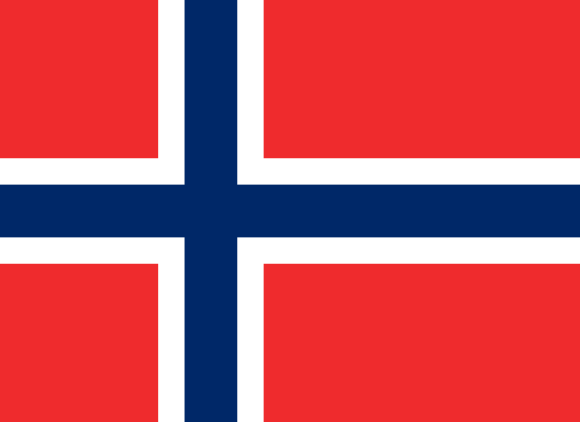 Many people profess a willingness to do just about anything to protect themselves and their property from robbery, but few actually get the chance to back this claim up. A Norwegian crypto millionaire was recently called to put his money where his mouth is, and he showed up big time.

Yesterday, local news medium TV 2 reported about an attempted robbery case which ended with a millionaire having to scale the balcony of his second-floor apartment to escape his would-be robbers.

Per the report, the unnamed victim was a man, suspected to be in his 40s, who had gained popularity thanks to his 100 million NOK (about $11.2 million) winnings, which he got through years of cryptocurrency investments.

The details of the victim weren’t provided, but the report from TV 2 revealed that he is the General Manager and owner of an unnamed business in the local crypto space.

According to an indictment by the Office of Oslo’s Attorney General, the robbery was said to have occurred back in May. According to TV 2, the robber gained entry into the victims housing block and rang the doorbell to his private apartment. Upon opening the door, the victim was greeted by a shotgun.

The suspect commanded the victim to lie down, with the usual threat to shoot if he tried to defy or refuse to comply. The victim seemed to be hell-bent on not getting robbed still, as he flung himself out of his balcony and onto the nearby street.

A court hearing has been set for October 17 and 18, 2019. This case is a bit unusual. Normally, crypto thefts are usually done on cryptocurrency exchanges or other asset custodians, where victims just receive news of unauthorized transfers without even knowing where to begin looking for their assets. In this case, however, it would seem that the victim was so popular, robbers could easily spot him and try to frisk him off some money.

It’s also a reminder that while online threats seem to be more prevalent within the cryptocurrency industry, the people who are making money through Bitcoin trading and other crypto activities don’t necessarily enjoy the same anonymity or privacy as the assets through which they make a steady income.

Last week, Yahoo! Finance reported that five men in the Indian state of Kerala had been arrested for torturing the operator of a Bitcoin investment scheme to death.

Per the report, Abdul Shakoor, a 35-year-old man from Malappuram, was tortured and left in a car at the parking lot of a hospital. His body was eventually found by a local hospital, but he was too far gone already.

After examinations, police concluded that Shkoor had been tortured to death. Before his death, he allegedly ran a Bitcoin investment scheme in Kerala, where he collected money from investors and made trades. At the time of his death, his business had collected up to 450 crore rupees (about $62 million) in capital.

When his business eventually went under, Shakoor reportedly fled the city with four members of his core operations team. He supposedly told one of them that his account was hacked, and that they’d launch their own token to repay investors. However, his confidant still suspected that the assets were in his possession.

Last month, Shakoor’s confidant took him to Dehdradun, jumped him, and tortured him in a house which he rented with the other core team members.

However, they seemed to be engrossed with their torture, and Shakoor passed away from there. They jumped between hospitals in the hopes of reviving him, but when it was obvious that he’d died, they dumped his body at a third hospital and ran for it. Police teams eventually traced the suspects via CCTV cameras and apprehended them.