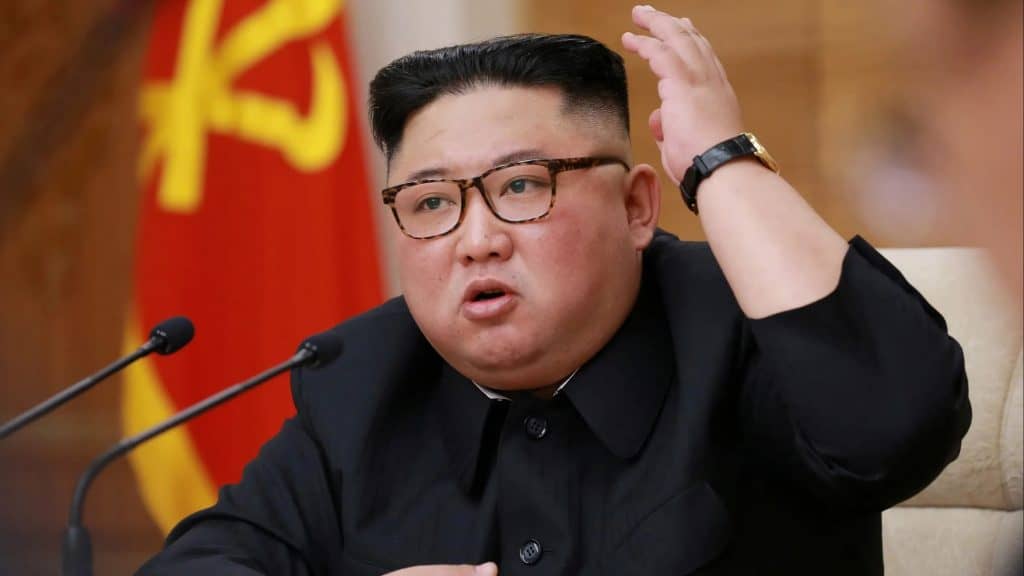 North Korea has long been suspected of using cybercriminals to keep its government running by pilfering funds from foreign entities. However, the country has come out to refute those allegations.

Yesterday, the Korea Central News Agency (KNCA), a news medium operated by the North Korean government, published a report refuting any claims of the alleged theft. The allegations in question came earlier last month, when Reuters reported that the Asian country has been able to make up to $2 billion through cyberattacks on cryptocurrency exchanges and banking institutions in other nations.

Citing a confidential report from the North Korea Sanction Committee of the United National Security Council, Reuters reported that North Korea has become particularly reliant on the operations of these hackers over the past few years, as they have become the primary source of funding for the government’s weapons program.

Quoting the report, Reuters claimed, “Democratic People’s Republic of Korea cyber actors, many operating under the direction of the Reconnaissance General Bureau, raise money for its WMD (weapons of mass destruction) programs, with total proceeds to date estimated at up to two billion US dollars.”

The report went on to reveal that South Korea has been a primary target of North Korea’s deliberate cyberattacks, adding that the most recent was a phishing scam in which hackers pretended to be representatives of UpBit, one of the most popular crypto exchanges and Bitcoin trading platforms in the country.

A separate report from the Federal Bureau of Investigation shared the same sentiment, with the investigative authority claiming that North Korea has been stealing money from establishments in foreign nations as a means of circumventing the effects of economic sanctions that have been imposed on it by the U.N.

Given how severe the U.N. sanctions have been on North Korea, raising funds to run several government operations (including and especially its weapons program) has been rather challenging. Facing no alternative, both reports suggest that Pyongyang has turned to hackers and online criminal organizations to keep a steady flow of income.

However, North Korea isn’t taking these allegations lying down as well. In its response, the KNCA accused both the United States and other “hostile forces” for spreading misinformation, with the aim of painting the infamous country in a false light once again.

“Such a fabrication by the hostile forces is nothing but a sort of a nasty game aimed at tarnishing the image of our Republic and finding justification for sanctions and pressure campaign against the DPRK,” the report read. It wouldn’t be the first time that North Korea has been linked with orchestrating cyber attacks on other countries and businesses. However, given that they are now fighting back against the reports, it would seem that the allegations have begun to hit home.

For now, however, it would seem that neither party has substantial proof of their standing. The only party that seems to be affected by this debacle will be the global crypto industry. At a time when many around the world have pushed for the general adoption of cryptocurrencies, there are still those who hold on to the “crypto is a tool for criminals” mantra. Events like this one only embolden the false narrative.