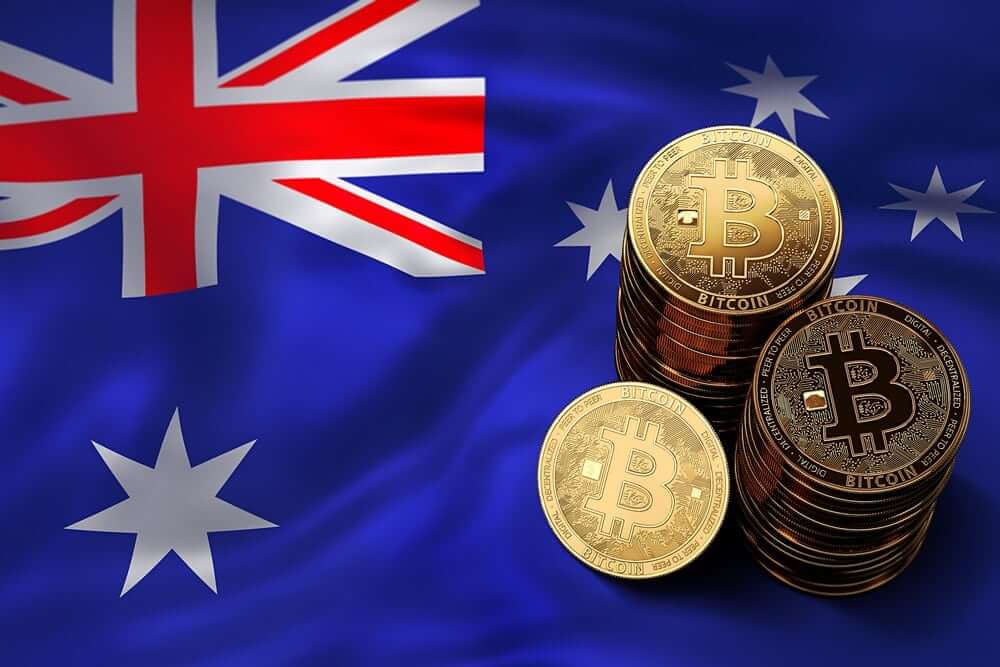 In the wake of several countries expanding their legal and taxation guidelines to make space for cryptocurrencies, it would seem that New Zealand has joined the fray.

Last month, the New Zealand Inland Revenue Department published an information bulletin in which it provided a summary of one of its public rulings.

In particular, the ruling addressed incomes in cryptocurrencies and how they should be taxed. It applied to crypto payments that form a part of an employee’s regular salary and which is fixed at a predetermined amount or rate. It also applied to wage and salary earners (as opposed to any self-employed taxpayers), covering payment aspects such as commissions, remunerations, gratuities, and bonuses.

According to the ruling, any salary denominated in crypto assets must not be subject to a lock-up period, and should be directly convertible into any fiat currency.

Providing clarification, the release added, “In the current environment where crypto-assets are not readily accepted as payment for goods and services, the Commissioner’s view is that crypto-assets that cannot be converted directly into fiat currency on an exchange […] are not sufficiently “money-like” to be considered salary or wages.”

The release went on to define money like crypto assets as those which provide a general peer-to-peer payment system, as opposed to those who function in the same manner as debt securities, stock trading shares, and vouchers.

This means that before a crypto-denominated wage can be considered as taxable, the asset itself needs to function, in one way or the other, as a currency, or at the very least, be pegged to a fiat currency.

The taxation approach taken by New Zealand is a tad different, especially as it doesn’t seem to provide accommodation for income paid in non-money-like crypto assets. Still, however, given that most companies that pay workers’ salaries in crypto would most likely settle in Bitcoin, it shouldn’t be so difficult to comply with the regulation.

As stated earlier, crypto tax laws have begun to take form. Just last week, a Senator presented a bill to the United States House of Representatives that seeks to exclude gain or loss on “like-kind” virtual currency exchanges.

If the bill does become a law, it could potentially preclude cryptocurrencies from double taxation under the current framework of the Internal Revenue Code.

The United Kingdom also made some significant strides for regulation in the past week. CoinDesk reported that Her Majesty’s Revenue & Customs (HMRC), the UK’s tax and payment authority, sent letters to cryptocurrency exchanges (including CEX.io, Coinbase, and eToro) requesting their user lists and transactional data in a bid to identify tax evasion.

Citing anonymous sources, CoinDesk reported that the scope of HRMCs search was only limited to the past 2 to 3 years, adding that the agency confirmed that such requests are well within its purview.