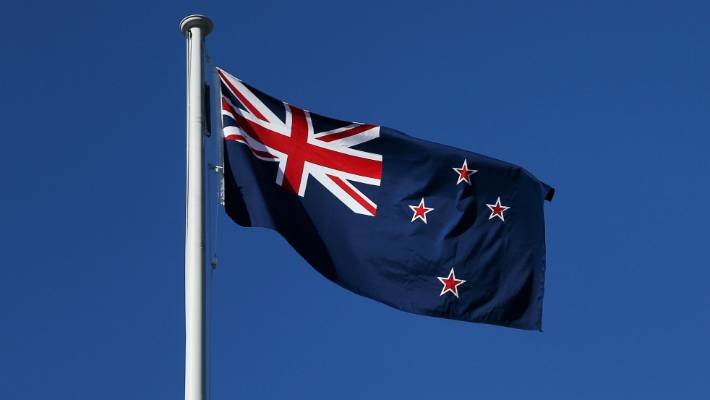 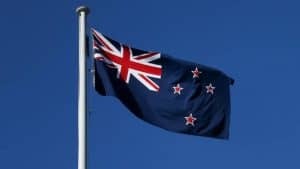 The Reserve Bank of New Zealand has published an issue paper about central bank digital currencies (CBDCs). The issue paper looks at the use cases for CBDCs, their design, benefits and risks.

Following the publication, the RBNZ has stated that it will enquire comments from the public and interested stakeholders regarding the CBDC. The deadline for submitting the comments has been set at December 6.

The recent move is contrary to a statement issued by the Assistant Governor of RBNZ stating that New Zealand had no plans to issue a CBDC.

The publication has focused on the general-purpose use cases for CBDCs. In this case, it refers to a CBDC as a digital currency that can be issued to people and businesses that want to use it.

The central bank has also added that if a CBDC for New Zealand is launched, it would be used alongside fiat currency. The bank also noted that the cash in circulation has increased, but cash is still being less used to transact by the majority of the people.

The assistant governor of RBNZ, Christian Hawkesby, spoke on the matter stating that, “We want people to know that the case for keeping cash is well understood and accepted by the Reserve Bank. Cash is here to stay for as long as some of us need it.”

The issue paper also assesses the two main types of CBDC designs: an “account-based” CBDC and a “token-based” CBDC. The RBNZ is focusing on the token-based CBDC that will enable people to automate processes such as bill payments using smart contracts while reducing the participation of third parties.

“Users may want to retail full privacy in transacting, for either legitimate or unlawful reasons. Meanwhile, government agencies may want to retail some traceability of CBDC balances or tokens to reduce tax evasion or avoidance, or money laundering and financing terrorism,” the RBNZ stated. 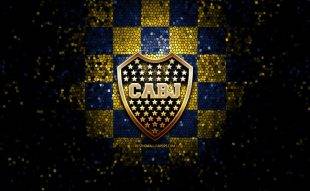 Join Our Telegram channel to stay up to date on breaking news coverage Boca ...