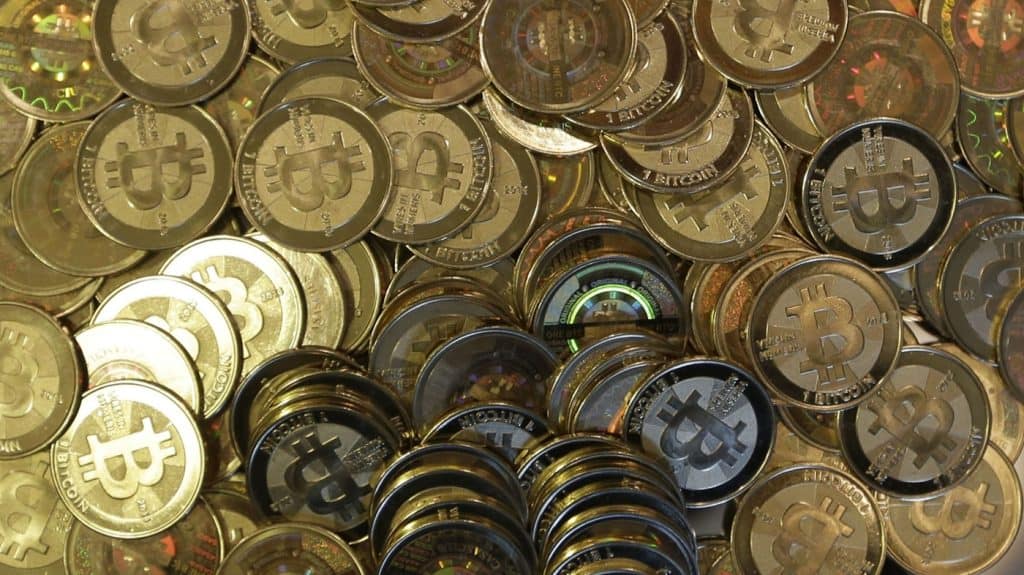 The number of Bitcoin millionaires is on the rise, with trends beginning to mirror the growth experienced back in the early days of the asset’s prominence.

On October 11, Willy Woo, a popular cryptocurrency statistician, and analyst, uploaded a chart on his Twitter account, which showed that there seems to be a steady increase in the number of Bitcoin millionaires around the world.

The chart showed the growth in the balances on Bitcoin addresses over time, revealing that the number of Bitcoin addresses, which contain over 1 thousand BTC (approximately $8.3 million, according to current prices from CoinMarketCap) is about 12,000. As Willy Woo states it, this trend is increasing in the same manner as it did back in 2014.

Rich folks are propping up crypto

The data showed by Woo serves as an expatiated on the primary statistics provided by fellow analyst Glassnode. According to a tweet by the latter on the same day, there has been a renewed desire for Bitcoin balances at significantly higher prices than what was recorded, say, five years ago. As he summarizes, this is indicative of the entry of high net worth individuals into the crypto space.

If the people who were generating addresses that held over a thousand BTC were doing so just to test Bitcoin at the time, then the people doing so now are those who seek financial gains from the asset.

“IMO we’re likely in a new renaissance of Bitcoin, this one is powered by capital influx of high net worth investors, while the early one was from the tech-savvy who were bootstrapping the network. Super Bullish,”
Woo concludes.

The number of addresses containing large balances in Bitcoin is definitely on the rise. On September 17, Bitcoin Rich List, a subsidiary of BitcoinInfoCharts, showed that there are 157,210 addresses holding between 10 and 1,000,000 BTC. The number represented an all-time high, while the list also revealed that the holdings of the group (those who held between 10 and 100 BTC) are worth over $46.1 billion.

British tech news medium TehRound reported that according to deVere chief executive Nigel Green, wealthy investors have begun to see that cryptocurrencies could very well be the future of money, and are seeking to increase their exposure to the asset class. As they continue to see that cryptocurrencies are worthwhile, many of these individuals have chosen to do their best not to miss out on the technology or its philosophy.

As Green added, there are five primary factors which are driving cryptocurrency adoption by high net worth individuals, their digital nature, providing solutions to real-world issues (such as financial inclusion), their borderless operation, their appeal to the younger generation, and the entry of institutional investors.

The increase in the number of high net worth Bitcoin addresses definitely points to the increase in confidence in the asset as well, as investors seem to be somewhat optimistic in the long-term viability of the asset. Sadly, the interest that they have hasn’t been enough to boost the asset’s price, which currently sits at a peg of $8,329.