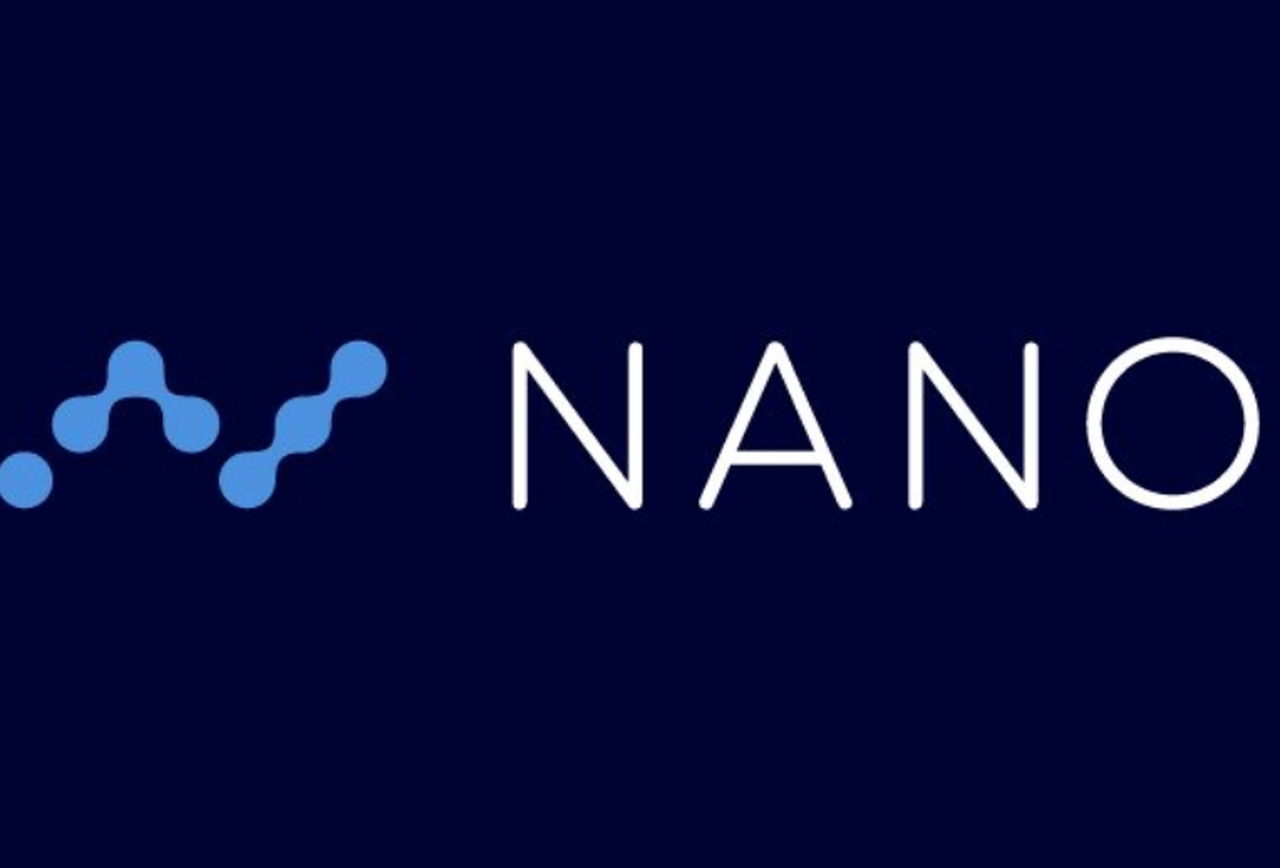 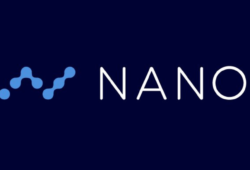 This week has been good towards altcoins, with more than 90% of the trading in the green zone. NANO has not been left behind in this week’s bull momentum, and the token is working hard to recover from the losses of the previous weeks.

NANO tumbled in a mimicking trend to bitcoin after the largest cryptocurrency crashed after another China crackdown on bitcoin mining. After BTC went below $30K for the first time this year, so did altcoins as they moved to lower levels. 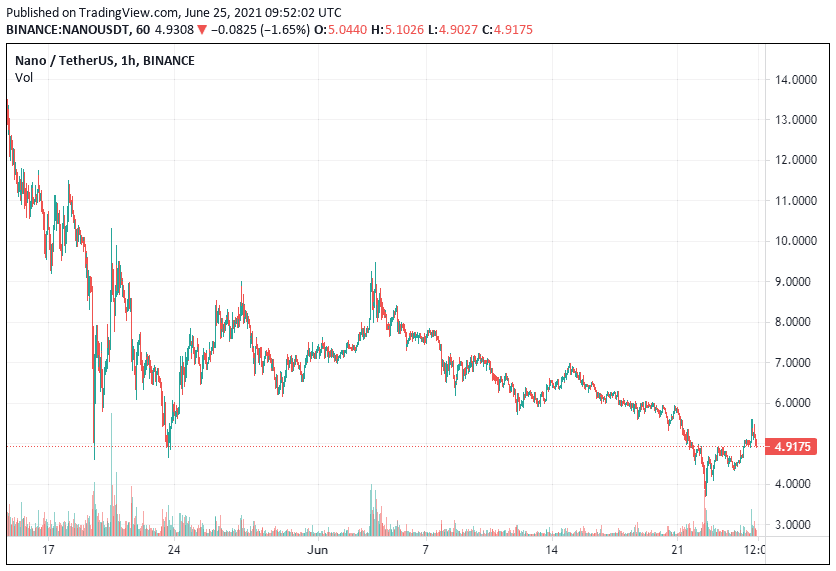 NANO is trying to push past the $5.00 support levels. While the token has touched this level at certain periods in the past 24 hours, it is yet to maintain that position. Instead, it has established support at $4.90. However, if the market holds its current support, NANO may push past $5 and reach $5.5 in the near term.

A bull trend will only be realized if the token manages to push past $10. This level was last surpassed by the token in May, when the crypto market was at its peak. Regaining such levels hence means that broader support from the cryptocurrency market needs to be established.

NANO boasts of several unique features that differentiate it from other cryptocurrencies that are recently facing controversy. First, NANO’s blockchain does not charge any transaction fees, making it cheaper than most of its counterparts. Moreover, NANO offers an eco-friendly approach since it does not require mining, minting or printing. Environmental concerns about cryptocurrencies are the main reason behind the recent crypto turmoil.

Where to Buy NANO

To buy NANO tokens, you can do so from the following exchanges:

One of the exchanges where a user can buy NANO tokens is from eToro. The cryptocurrency exchange offers low trading fees and offers copy trading to allow new traders to learn how to make profits by copying the strategies of seasoned traders.

Another exchange that supports NANO is Binance. Binance is the largest cryptocurrency exchange that allows users to trade many crypto pairs. In addition, it offers some of the lowest trading fees to its users.

Dogecoin has outdone itself this week by becoming the best performing altcoin. The token ...