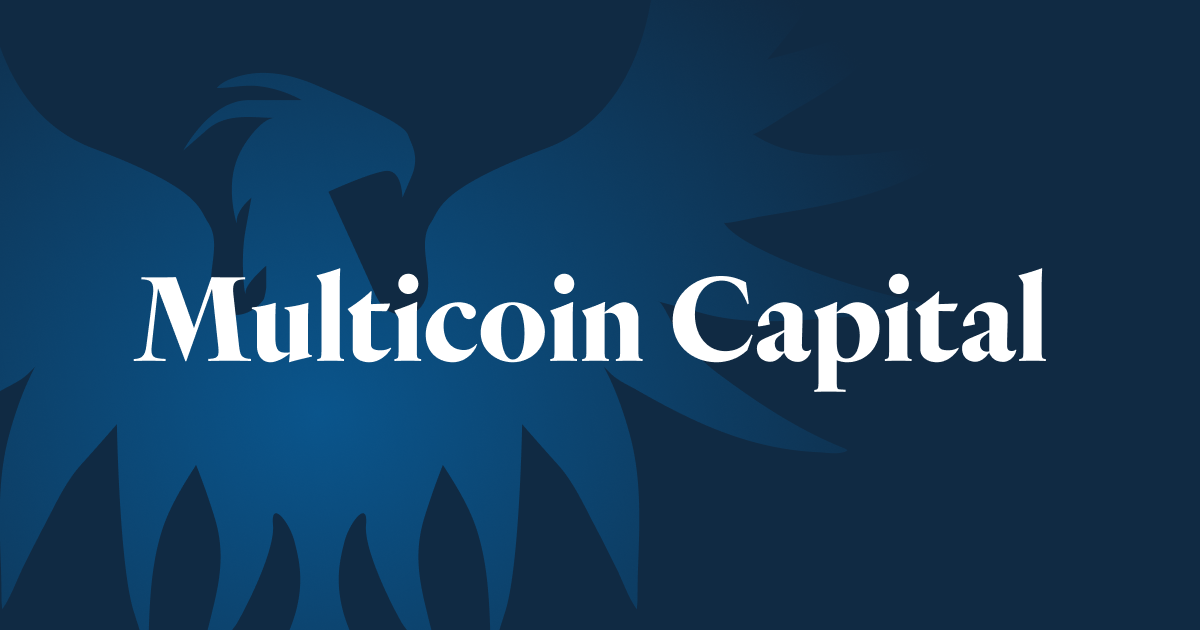 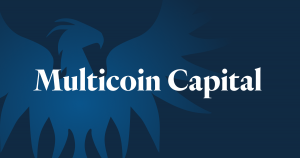 Multicoin press release has announced a new venture fund. The funds total over $430 million and are targeted for investing in cryptocurrency opportunities.

The fund aimed to invest up to $25 million in early-stage startups. They are planning to invest $100 million or more for later-stage projects.

The release stated that “Products that face consumers and are likely to reshape huge markets are also a major focus and investment, even though we have already been making many deep tech investments.”

The company invests in projects that allow for physical work and provide incentives. This includes projects such as building cell towers or updating maps.

It wants to create protocols for verifying people’s work, which builds real-world infrastructure.

The company is also working on DataDAOs, where cryptocurrency will be used to incentivize more data contributions. DataDAOs incentivize data contributions through blockchain technology. Users are given control over the information they share and enjoy more access to sensitive and personal data. Crypto could open up more access and inclusion for data that is traditionally too sensitive or personal.

Multicoin is also interested in adding creator monetization opportunities, which will be a desirable addition for creators with millions of people wanting to try out this new business. There are other ventures such as Web3 infrastructure and open finance projects.

The company was founded in 2017 and has already invested in many different blockchain-based companies, including Ethereum and FTX.

It invests in cryptocurrency, tokens, and blockchain companies, as well as venture and hedge funds. The company has a portfolio of blockchain-enabled, traditional companies.

Kyle Samani, the co-founder at Multicoin Capital, said that crypto finally made its way to the top of the stack. Protocols are now available for people to use and applications can be built for niche products.

Multicoin is looking to focus on projects that directly face consumers. According to the press release, they are positioning themselves in markets ready to be reshaped by technology.

Multicoin is determined to stay effective in spite of the recent market downturn. They have plans to continue investing in a wide range of different projects.

Kyle believes that their investment pace has not changed in the past year and is not likely to change in the future. They find assets that they really like and buy them for a long time, even if the market shifts.

On a side note, if interested, the readers could also participate in the pre-sale of IBAT Token which is the native token of Web3 game – Battle Infinity. The metaverse-based game’s core development team is Indian, just like the successful Polygon project.

The pre-sale 90 days is on as of now and the readers can get more info here. 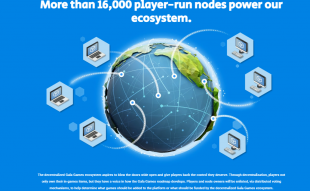 With an innovative concept, Gala Games is set to overtake and improve on many ...