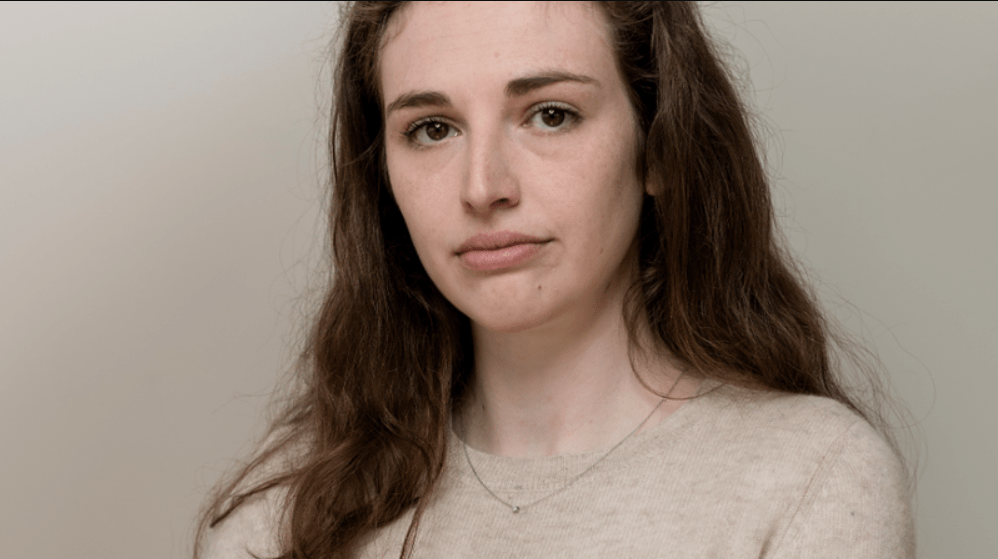 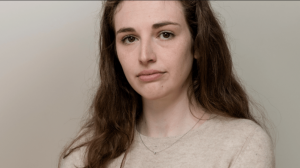 Molly has made a name for herself as a crypto critic since she launched her blog- “Web3 is doing just great”, last February. Since then, she’s managed to debunk several crypto projects that rob mainstream investors of their money; luring them into investing in projects through false hopes & get-rich-quick aspirations.

White’s website features a number on the bottom right, mentioning the amount of money lost in projects she’s written about so far. And as we explore further & reveal the number, it is sure to blow your mind.

Who Exactly is Molly White?

As someone who’s widely recognised for her crypto blogs, among other things, Molly White started her journey editing Wikipedia Pages in her preteen. Her initial work seemed to revolve around her favourite bands & later shifted to praise of Women Scientists.

Mentioning her liking for editing, White said “I have this sort of weird brain: I really enjoy documenting and archiving and collecting information. And I also have always been very passionate about free and open knowledge and access to information. I became a pretty active editor in high school and then continued to do it through college and afterwards.” 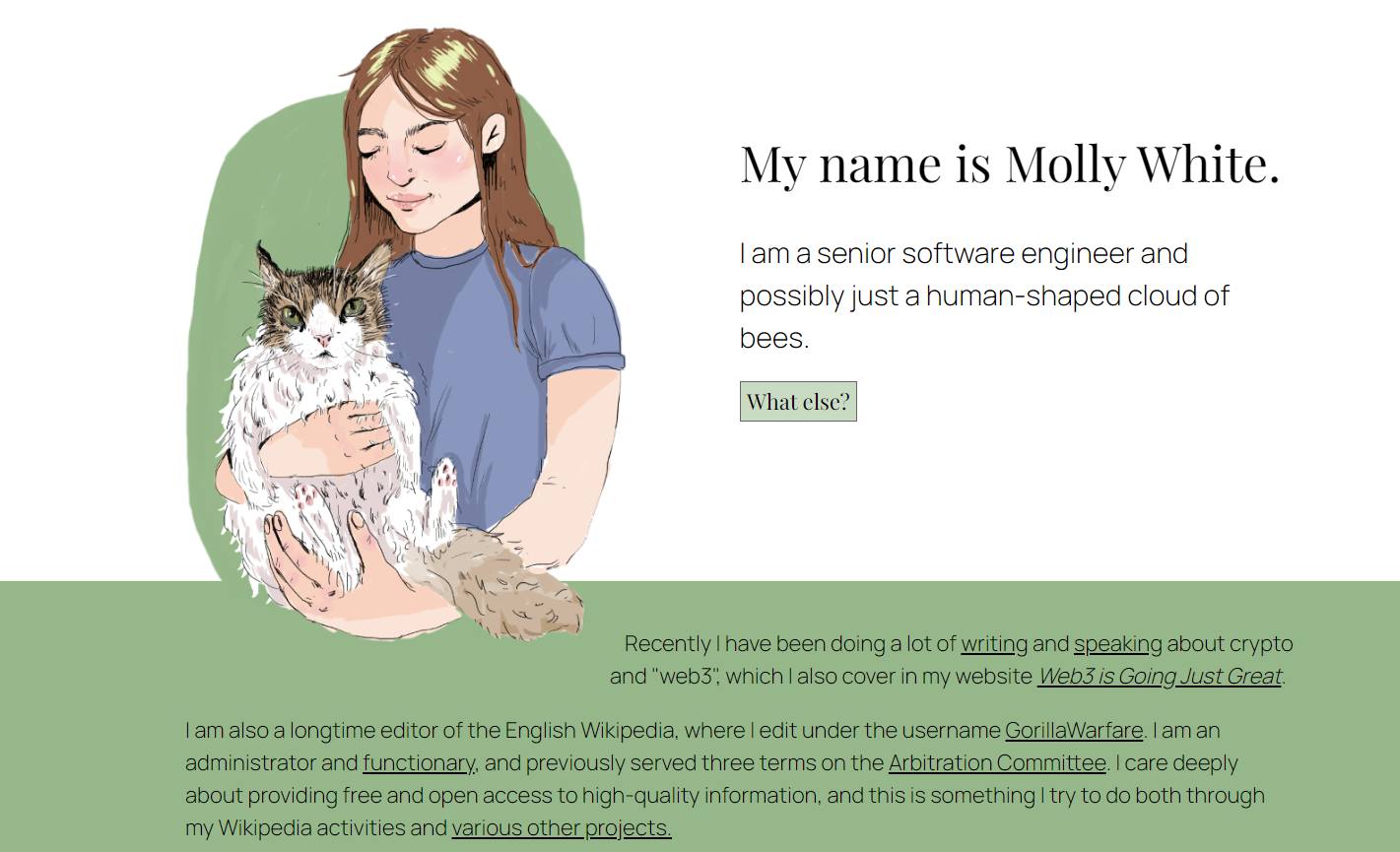 Who is Molly White – A screenshot from her Official Website

She’s known to have invested herself in more than 100,000 edits to date.

The well-known Crypto wave that took over the internet early last year worked to fascinate White as well, as she soon started to publish Wikipedia articles enveloping the industry.

As she progressively lodged around the space, the dysfunctionality of Web3, to her, became apparent. What concerned her most was porous projects incentivising the masses to invest their hard-earned money, which they can’t afford to lose, into crypto projects that appeared to have no real value.

Expanding on that, she said, “With crypto, I see a lot of real people being hurt by it—people who don’t have the money that they can lose who were sold the dream of financial freedom, or a ticket out of having to work two jobs, and then getting put in even more desperate situations.”

Although initially she was intrigued with the whole web3 ecosystem, she soon couldn’t bring herself to understand the spontaneity in the space. Events like Elon Musk tweet’s catalyzing a few crypto projects, millions of dollars being spent on Super Bowl ads, and crypto companies collectively receiving billions of dollars in investments from Venture capitalists added an unreasonable excitement to the whole web3 uprising.

However, she expressed her concerns regarding the opaque nature of the space saying “I kept seeing the word everywhere but no one was saying what it meant,”, in a profile on her by The Washington Post.

Upon being questioned on why she chose to take up web3 only recently, even though the space has been active for a while, White said “she’s been sceptical of the industry for years, but hadn’t paid too much attention because most of those losing their money to hacks and scams were tech-savvy and wealthy. That’s changed.”, in the same profile.

Under similar motivations, Molly White exposed the “scammy” nature of the crypto project Cryptoland by bringing to attention- contradictions in the project’s business plan and some red flags including an address in the Seychelles islands. And more.

This criticism received a lot of support, leading to a flood of multiple critics & consequently Cryptoland lost its support from its followers. The founders, amidst this backlash, haven’t bothered to comment on any questions so far.

It’s been more than a year now & Molly has managed to expose, debunk & dismantle multiple web3 projects that fraudulently target mainstream investors. She’s even listed a number that is supposed to suggest the amount of money lost in projects she’s covered.

The number is visible on the bottom right of her website & might just blow your mind. While watching NFT purchases happen every day has fairly desensitized us to the gravity of the word Million, we still find it tough to process when the amount lost in web3 projects covered by White comes out to be nearly $10 Billion. Yes, you read that right. 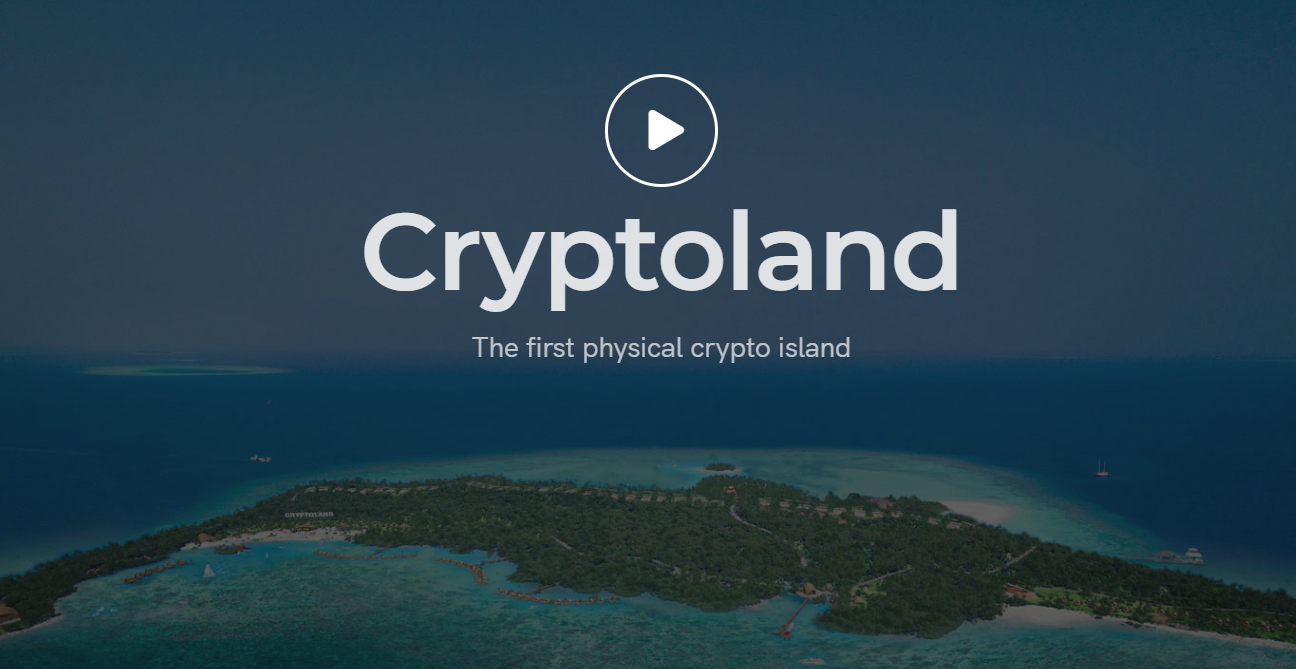 This number makes a strong case against the entirety of web3 space & consequently explains the backlash White has received from a chunk of the community. Many mistook her work as an attempt to portray the space in a pessimistic light.

But as per White, her work is an instrumental attempt at legitimizing the space & making sure that mainstream investors, such as you and us, aren’t exploited. Partially the reason why the posts on White’s blog are “snackable”, acknowledging the lack of time anyone interested in the space may have & the need to stay updated.

Why is White Coming After Crypto

Commenting on her objective, White said “I worry that crypto and web3 are moving us in the opposite direction—of limiting access to information and to communities, and financializing a lot of the interactions that we have online,”. “My goal is to open the web and make it a better place. That’s really the drive more than the hope to stop crypto.”

The 28-year old Software Developer is soon to resume her full-time job, which she quit recently, but that’s not to say she’s done with crypto. She’s expressed her will to continue working on her endeavours with web3. Preserving her mission to prevent exploitation of the masses through misguided prophecies & promises.

Amidst all the criticism she’s received, particularly from the crypto community, White says she’ll continue to do what she feels is impactful and helpful. 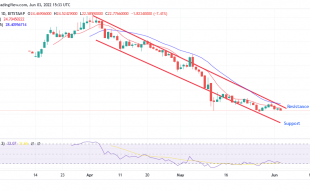 Avalanche Price Prediction for June 3: AVE May Consolidate Below the $30 Price Level