Homenewsmicrostrategy doubles down on crypto plans to acquire more btc?utm_source=coincodex&utm_medium=referral 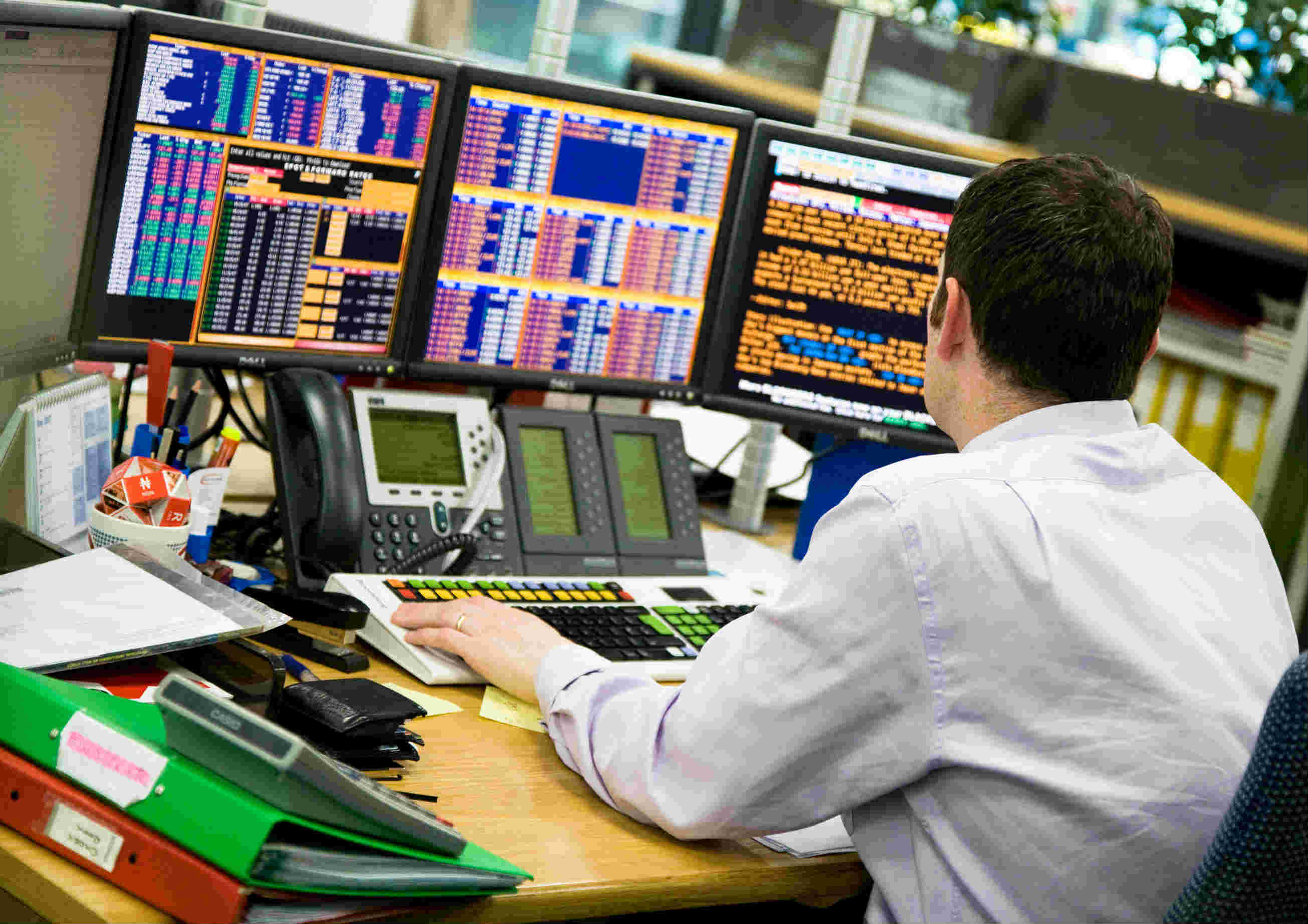 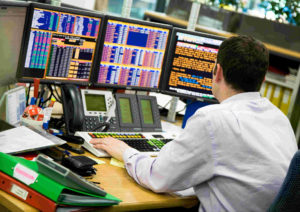 Business intelligence and cloud-based service provider MicroStrategy shocked the world when it announced that it would be making a stake on Bitcoin. It would appear that the company plans to go even more in on the top cryptocurrency.

This week, the Virginia-based tech company filed a disclosure form with the United States Securities and Exchange Commission (SEC), where its board of directors indicated another round of BTC purchases. In the form, the company explained that Bitcoin will be its primary asset base, for now, adding that a future of evaluation of its cash assets could make that permanent.

Known as arguably the world’s largest business intelligence firm, MicroStrategy made a splash in the crypto industry last month when it made Bitcoin its primary reserve asset. In a press release, the company confirmed that it had purchased 21,454 BTC for $250 million.

“This investment reflects our belief that Bitcoin, as the world’s most widely-adopted cryptocurrency, is a dependable store of value and an attractive investment asset with more long-term appreciation potential than holding cash.”

The move didn’t go unnoticed. MicroStrategy’s stock price shot up by 5.7 percent in the first few days of the decision. Bitcoin’s price also gained 10 percent.  It was a sign that institutional investors are beginning to troop into Bitcoin, validating claims from the asset’s believers that it can serve as a reliable store of value.

Given how much it has gained since then, the tech giant appears ready to commit to Bitcoin in the long term. The disclosure form explained that it would be changing its asset reserve only if market conditions and its cash asset needs demand it.

“As a result of this new Policy, the Company’s holdings of bitcoin may increase beyond the $250 million investment that the Company disclosed on August 11, 2020,” the disclosure form added.

MicroStrategy’s Bitcoin play has reaped significant benefits. However, the company isn’t the only one to make such a move.

In Canada, two companies announced last month that they had also moved their primary reserve asset to Bitcoin as they believed government intervention was putting more strain on cash. Snappa, a graphics solution provider, announced that it had put a “significant portion” of its assets in Bitcoin, with company CEO Christopher Gimmer explaining in a blog post that he had started accumulating Bitcoin at the start of the pandemic.

Gimmer explained that he and his team had analyzed the asset’s movement and the game theory behind it for months. He added that currency manipulation from Canadian and American governments made the move even more essential.

Tahini’s, a Middle Eastern restaurant with four locations across the country, did something similar. In a Twitter thread, the company claimed that the Canadian government’s coronavirus relief packages for workers, though valid and required, would hurt the economy.

Cases like these continue to underline Bitcoin’s value as a reserve asset. George Ball, the former chief executive of Prudential Securities, highlighted in a recent Reuters interview that Bitcoin’s anti-manipulation properties gave it short and long-term value for potential hedgers.

Join Our Telegram channel to stay up to date on breaking news coverage Cryptocurrency-related ...