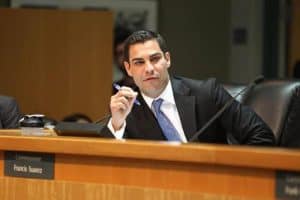 The mayor of Miami, Francis Suarez, who is also one of the most prominent crypto supporters, has disagreed with the opinions of Jamie Dimon regarding Bitcoin’s value. While supporting the primary cryptocurrency, Suarez affirmed that Bitcoin is not “worthless” but has intrinsic value.

The mayor noted that not only did Bitcoin have intrinsic value, but its underlying technology was the “most secure, most decentralized blockchain on the planet.”

Suarez quickly jumped into Bitcoin’s defence following Dimon’s negative remarks, stating that Bitcoin is not worthless. In an interview with “Varney & Co,” he stated that Bitcoin has a USD value of more than $50,000. He also affirmed that he was still bullish on Bitcoin.

The mayor further stated that Bitcoin was an exciting investment to many because it is not linked to the traditional monetary policy.  He noted that Bitcoin’s advantages over traditional systems made the cryptocurrency preferable to developing nations with affected economies.

The Miami mayor is not just a top Bitcoin supporter, but he is also a HODLer of the cryptocurrency. In June, he stated that he has personal investments in Bitcoin and Ethereum. A few weeks back, he stated that he was working on a model that would allow Miami residents to make tax payments using Bitcoin.

“We want to do it with Bitcoin because it’s what we know and what we trust. We think it’s the most verifiable and most trustworthy network out there,” he added.

In August 2021, Miami launched the MiamiCoin, a new cryptocurrency that seeks to generate interest for the city. The MiamiCoin was developed by CityCoins Inc, a crypto developer firm. It is decentralized in nature, and like Bitcoin, it uses a proof-of-work consensus. 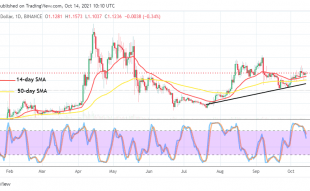