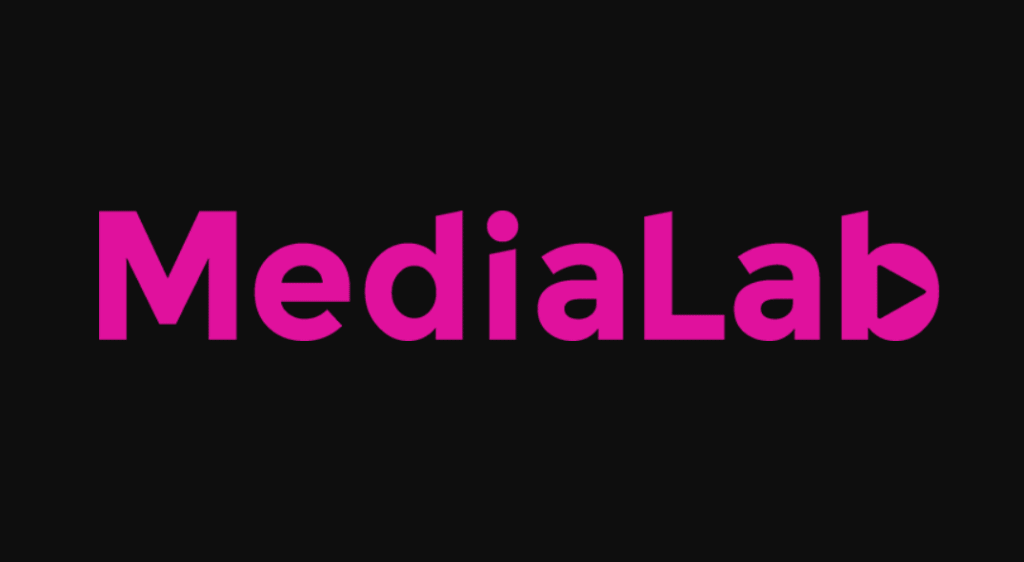 The hot news currently in circulation is the acquisition of the Kik messaging App by MediaLab.

The Santa Monica-based company still wants to continue with the App’s kin token, as it sees a long-term growth for the app.

MediaLab made this announcement to the App’s members on October 18. In the blog post, it maintained that the acquisition is for the development of the app to reach further heights.

The company also pointed out that it is going to continue adopting the app’s Kin token crypto coin.

MediaLab promised to grow the token to become one of the best in the industry in terms of capitalization and market returns.

The company said it wants a long-term future for the token and is already committed to achieving that.

In the blog post, MediaLab explained how it wants to turn the fortunes of the app, pointing out that the app has not seen its best days yet.

Although MediaLab did not provide full details of their work on the Kin token, the company reiterated its desire to provide full support for the token’s long term growth.

MediaLab revealed that it would continue working with the App’s founder, Ted Livingston, to make sure the Kin token reaches the goals set by the two parties.

To boost revenue for the project, MediaLabs will introduce ads on the platform before the end of the year.

Users of the platform recently rebuffed the idea, as they pointed out that the ads will be intrusive.

However, MediaLab has assured them it won’t, in any way, affect their normal use of the app. The company will include the ads in a non-intrusive way, according to the company.

MediaLabs also mentioned that the company has plans to remove unwanted messages and spambots that have affected the reputation of the app.

The plan will minimize the number of bugs and make the apple more reliable and faster.

The Securities and Exchange Commission (SEC) accused Kik of violating securities laws after raising about $100 million through its Kin token offering in 2017.

Livingston recently said that Kik would try to make sure Kik gets off its back.

He reiterated that the offshoot of that SEC’s lawsuit is still affecting the token till today.

The company has downsized, laid off some of its staff, and cut down its expenses to manage the token effectively.

He further highlighted that the Kik would not rest until it settles its disputes with SEC.

The company will keep fighting with everything until it comes out of the current problem.

With the acquisition of Kik, it seems Livingston has realized the company needs a helping hand and a financial facilitator if its native token (Kin) is ever going to stay relevant again.

To many, this move could be a step in the right direction for both the former owners and the new owner.