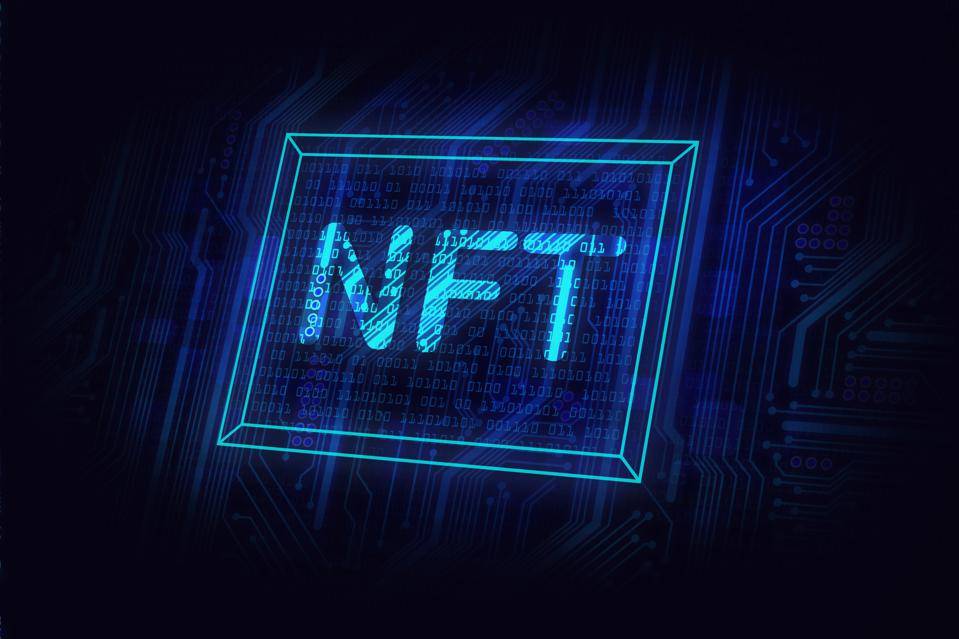 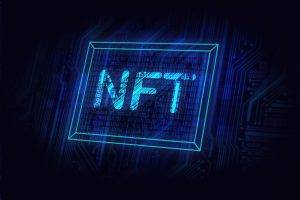 While space travel remains costly and a luxury for only the select few, blockchain has now made it possible for anyone to not only visit Mars, but also own a piece of the red planet. The Mars4 NFT sale that is running on Ethereum is now allowing crypto fans to buy land and develop it while generating passive income.

Mars4 is a blockchain metaverse that replicates the actual red planet. Mars4 allows crypto participants to own a piece of Mars. Besides, the land is not restrictive, as the owner can customize it according to their liking using MARS4 tokens.

The Mars4 project has used the exact details of the red planet as seen on the 2001 Google Earth 3D map. The metaverse has been divided into 99.888 plots of land, each of which is represented by an NFT.

The project is powered using blockchain and cryptocurrencies, which makes it more accessible globally, compared to the real version of planet Mars that is costly and complex to access.

Mars4 also us a dual tokenomics system that comprises both NFTs and MARS4 dollars. The MARS4 tokens have a total supply of 4 billion. These tokens will be the currency used to power and develop the Metaverse. A third of MARS4’s supply will also be used to mint the NFT lands.

Mars4 is running on Ethereum, meaning that users will have to deal with the scalability issues on this network. However, it has many benefits to those who purchase limited parcels of land.

A user who purchases land from this platform will have a chance to generate income from their plots. The future plans of the developers of this metaverse are to launch staking and liquidity mining, which will allow the users to generate passive income for their owners.

Mars4 platform is the first project based on blockchain that allows digital collectors to generate passive income using their NFT holdings. When a collector purchases an NFT land, it will be added to their Mars4 yield generating system. Through this system, every transaction that the system handles will benefit the NFT landholders because it will redistribute these MARS4 tokens to the holders.

Bitcoin is currently trading at all-time highs of around $65,000. Yesterday, the primary cryptocurrency ...