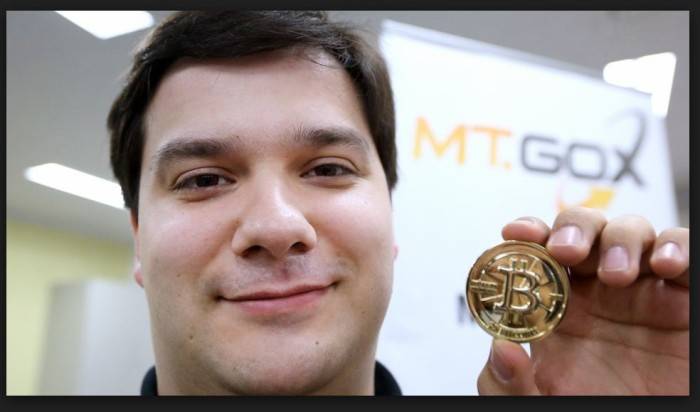 France-born Mark Karpeles, the head of collapsed Bitcoin exchange MtGox, is in deep legal trouble as the Japanese prosecutors have charged him with embezzlement. He is facing charges of fraud over the disappearance of hundreds-of-millions-of-dollars-worth of the virtual currency that belonged to the investors.

What are Embezzlement Charges?

From the outset it appeared Mark Karpeles was involved in embezzlement where he dishonestly withheld investments from its customers/clients who trusted Mt. Gox. It was not just the breach of trust by the Bitcoin exchange and its chief but also a premeditated crime performed methodically by Mark Karpeles. He took precautions to conceal his activities of the criminal conversion of the deposits and claimed that the Bitcoin were hacked and stolen.

The prosecutors in Japan claim that Karpeles falsified data and pocketed millions of dollars of Bitcoin deposits. Earlier the last year, the Tokyo-based MtGox had to shut the operations as 850,000 coins which were valued around $480 million at the time, had disappeared from its digital vaults. Those days Mt. Gox was the leading Bitcoin exchange, had 80 percent of global Bitcoin transactions, people trusted it blindly.

However, as it appears now, in connivance with the CEO Mark Karpeles, the deposits were being embezzled systematically, the exchange collapsed and filed for bankruptcy protection. This was even confirmed by the WizSec study. The Bitcoinist had reported earlier this year that the WizSec study found that the majority of the missing Gox Bitcoin was stolen by someone on the inside. The report was in consonance with the earlier finding by the Yomiuri Shimbun that the coins were lost due to fraud rather than an external hack.

The report had then cited sources at the Japanese Metropolitan Police Department (JMPD) who claimed that out of 650,000 missing Bitcoins, only 7,000 — or one percent — of the poached currency was lost due to cyber attack. Mark Karpeles is in custody in Japan for six weeks now and facing potential incarceration for more than ten years. Interestingly, proportion of prosecuted cases going to trial have higher success rate. Japan has a low rate of acquittals and high rate of convictions. Thus, given the record the country has, Karpeles has tough luck.