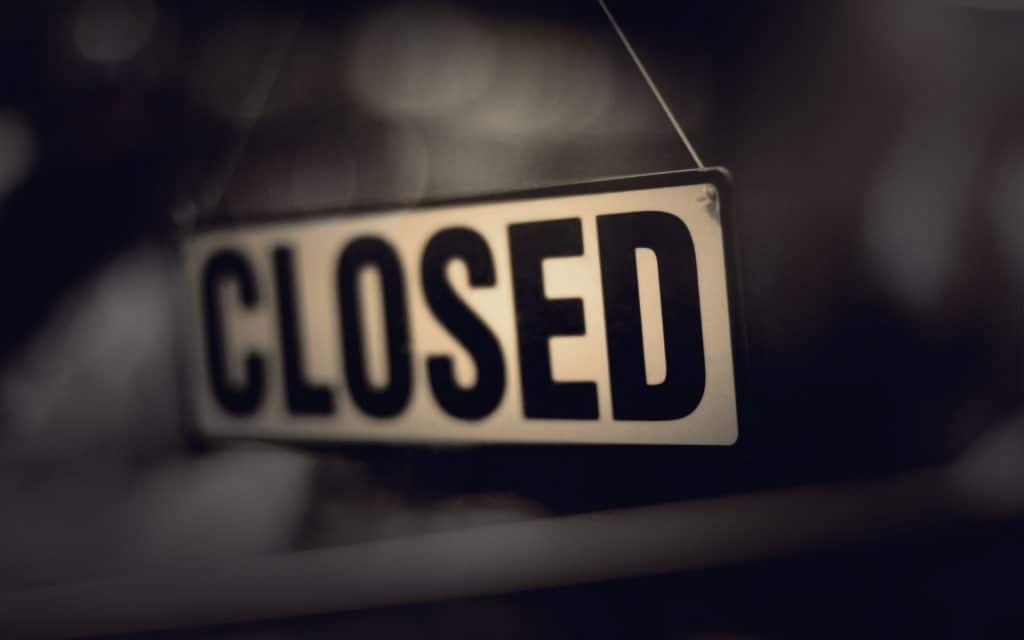 The exchange’s shutdown has come as a surprise to many although it is rumored that exchange holders may have known of the exchange’s possible shut down.

Poland’s second largest cryptocurrency Exchange has announced that it is shutting down. The exchange, BitMarket, cited liquidity loss as the reason for the shutdown and they informed their clients that further steps will be announced regarding how things will proceed. As of July 8, the exchange is no longer in business and the announcement was made through the exchange’s website. Besides citing the loss of liquidity as a reason for the shutdown, BitMarket did not provide any other information.

BitMarket was Poland’s second largest exchange by trading volumes. The exchange experienced an average trading volume of $850,000 daily and this made it one of the best crypto exchanges. Trading pairs on the exchange were demoted against the Polish zloty (PLN) and they appeared as BTC/PLN, ETH/PLN, XRP/PLN and BTG/PLN and, BTC/EUR. There is still yet to be informed regarding how the exchange will proceed but some users are reportedly still able to trade using their API keys.

Reports suggest that stakeholders involved in business with the exchange had prior knowledge of a possible shutdown. One of the stakeholders, IQ Partners S.A., is reported to have known about the coming of the shutdown for at least a day before the announcement was made.

A report from IQ partners shows that the company received information from its subsidiary’s managing board stating that BitMarket would possibly have to shut down soon. The subsidiary, Gyptrade, is based in Estonia and the documents stated that BitMarket was unable to settle liabilities by its operator, Kvadratco Services Limited.

Gyptrade was supposed to takeover BitMarket and they have since clarified that they will no longer be able to follow through on that. It is also reported that Gyptrade has filed a complaint with prosecutors in the Polish town of Olsztyn against BitMarket. The complaint reportedly l filed accuses BitMarket of committing fraud.

Although the shutdown may have come as a surprise to many, several Reddit users have been stated that there were several signs of the shutdown, in hindsight. One Reddit user who goes by the name OdoBanks, cited that BitMarket forced its users to change their passwords and API keys and there was no clear explanation given as to why these changes were being made.

BitMarket also stopped informed some customers that they had to comply with additional KYC measures. These customers were also supposed to state that they were making use of an exchange purchase cryptocurrencies as an investment. Withdrawal services were disabled for these customers.

The lack of information from BitMarket and the events surrounding its shutdown suggests that there is a lot more to it than meets the eye. The most concerning issue is the report that Gyptrade has filed a complaint against BitMarket for committing fraud. With time, a lot more will come to light and there can be clear regarding why the exchange has shutdown and stakeholders in crypto trading will be keeping a close eye.