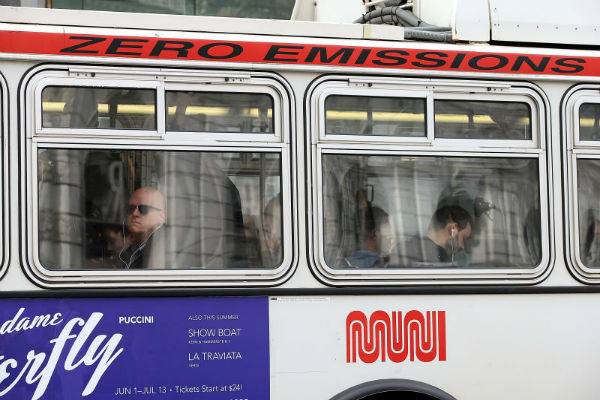 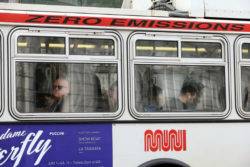 (Gizmodo) – This weekend, San Francisco’s Municipal Railway was savaged by hackers demanding over $70,000 in bitcoins, leaving the metro system unable to collect fares. But the hack may be much more devastating for the transit agency, according to a list of servers allegedly compromised by the hackers and obtained by Gizmodo. 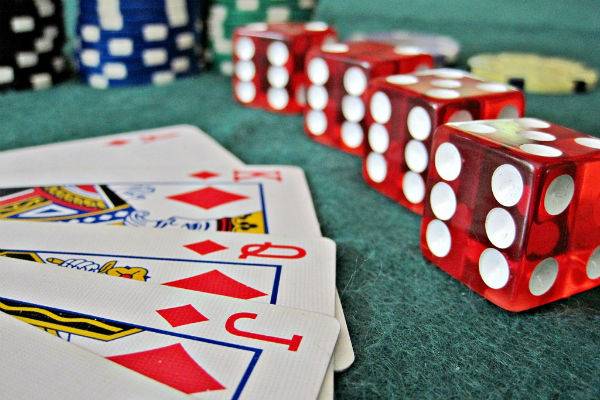 How Bitcoin is Transforming Casino Industry

(EconoTimes) – Not regulated by a central bank, Bitcoins have many advantages over traditional ...