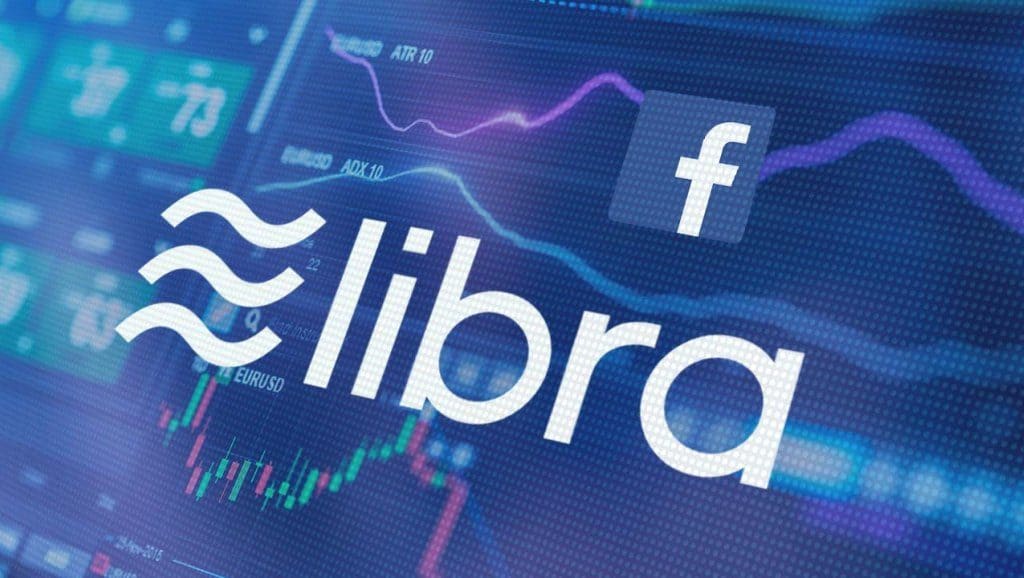 Facebook is currently plodding on with its plan to launch Libra, its highly anticipated stablecoin project, in 2020. However, new reports have shown just how much the company is invested in this crypto initiative. On October 23, popular news medium BBC reported that contrary to what a lot of people think, no member of the Libra Association (the Swiss-based body that will govern the operation of Libra) had committed any money to the stablecoin project.

The Libra Association is still a free party

When Facebook published the whitepaper for Libra on June 16, it introduced the Libra Association to the world. At the time, the Association had 28 members (including Facebook, of course), but they were looking to reach a member count of 100 by the time Libra launches. Facebook essentially opened the door for any firm to be a part of this, but there was a gate fee to this party, as each prospective partner would need to commit $10 million.

However, it would seem that no one has made the required payment just yet. Citing unnamed sources close to the social media giant, the BBC reports that none of the current 21 members have made their financial commitments yet, essentially implying that Facebook is still bankrolling the stablecoin on its own.

Facebook has had it a tad rough over the past few weeks, with regulators both at home and abroad sounding off on their concerns with the asset and why they would prefer for it never to see the light of day. Given the level of scrutiny that the asset has faced so far, it isn’t so surprising that seven members already abandoned ship.

From the beginning of October till now, the Libra Association has lost a quarter of its members, with PayPal, Stripe, MasterCard, VISA, eBay, Mercado Pago, and Booking all deciding to leave at some point or the other.

However, these exits didn’t particularly phase anyone. The inaugural meeting for the Libra Association was held in Geneva on October 15, according to a report from Reuters the day before. There, several items were discussed, including a renewed pledge to the cause of creating a worldwide payment system from the remaining members and the creation of a five-member board that will take major decisions on how the Association will be run.

However, as the BBC reports, the financial commitments of the remaining members of the Association seemed to have been skipped. That’s a potential $210 million that could be spent. Essentially, the members who came and left did so without having to drop a dime as well

Still, it is rather understandable that no one would have made any commitments yet. Libra isn’t sure to launch yet, but Facebook is hoping it does.

The social media giant has spent quite a lot already, with several trips to Capitol Hill, meetings between company representatives and regulators in Europe, and several lobbying firms hired to help keep the Libra dream alive. Most likely, Facebook plans to bear these costs alone, then collect its $10 million entrance fee when Libra gets regulatory approval to begin development. For a company objectively worth $520 billion, $210 million suddenly doesn’t seem so significant.