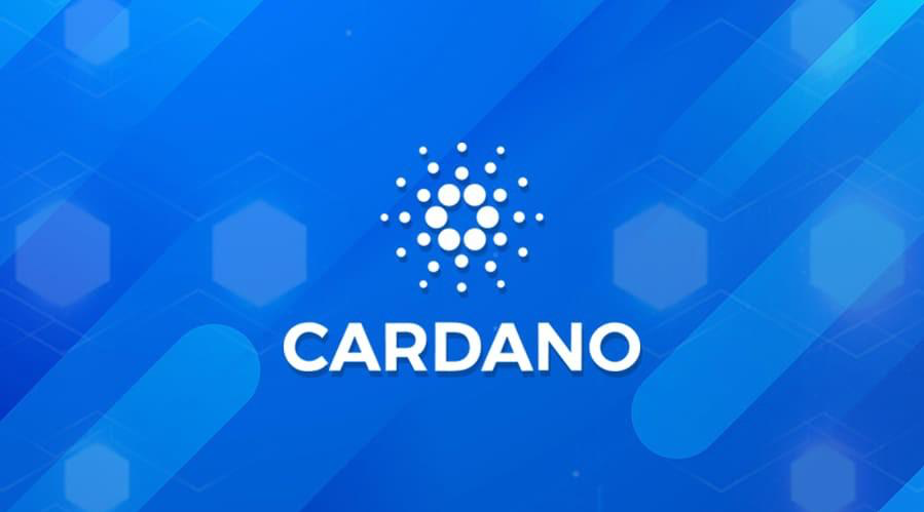 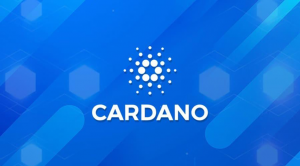 Hardware wallet provider, Ledger has announced the adoption of 100 tokens on the Cardano blockchain. The move underlines Ledgers’ expansion in supporting ADA users; the tokens will become available via the Ledger Live application. Consequently, using the protection mechanism of the Ledger Nano device.

Some prominent tokens are ADAX, DRIP, DANA, and CLAP. With the initiative, Cardano users can now have their tokens in a secured hardware wallet provided by Ledger. As revealed, Ledger set up a screening mechanism before adopting the tokens. Ledger indicated that the team picked the tokens based on their transaction volume. The firm also dislodged the assertion that the selection process is sorely based on market capitalization.

The firm established that the selection process doesn’t contain any pinch of sentiments. Further, Ledger divulged that the tokens have many similar traits to the principal token of the blockchain, ADA. According to the firm, some similarities include security, speed, and relatively low charges. Though, ADA is mainly utilized for reserve uses such as payment of on-chain costs.

Ledger disclosed that more tokens within the ecosystem would soon make their way to their list. Meanwhile, the Cardano ecosystem hasn’t felt more of the market situation. Despite the crisis in the industry, transaction volume on the blockchain has soared massively. Last month, the blockchain witnessed a 5% increment in transactional activities compared to May. Within the two months, the ecosystem recorded about 44.8 million different activities.

Additionally, ADA addresses skyrocketed, attaining about 3.42 million. The overall success also resulted in a massive increase in assets on the blockchain. There are about 5.4 million Native assets on the Cardano blockchain. ADA price sits at $0.5479, with a trading volume of $1,244,569,843.64 in the last twenty-four hours.

Lastly, Ledger, as a unique digital security ecosystem, has redefined the process of saving crypto. The firm provides security devices for crypto enthusiasts to safeguard their assets. Through its hardware wallets, crypto holders can secure their assets offline on chips and mini gadgets. 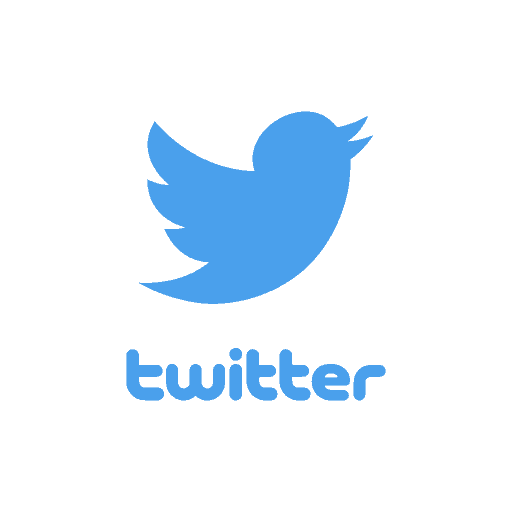