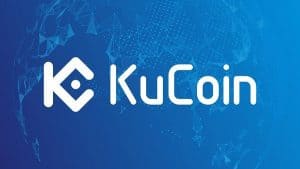 KuCoin’s CEO Johnny Lyu has announced the recovery of a significant portion of cryptocurrencies stolen in the recent hack that rocked the company.

Taking the Money Back

In a Twitter update, Lyu explained that KuCoin had recovered up to 84 percent of all stolen assets. The chief executive confirmed that they had been working on judicial recovery, contract upgrades, and on-chain asset tracking for a while now.

Lyu added that KuCoin has also resumed full services for 176 of the total 230 tokens traded on its platform. The remaining assets are expected to be available for trading by November 22. As for the lost assets, KuCoin will continue working on recovery, and Lyu has promised to publish the reimbursement details when they close the case.

A Long Road Back

The KuCoin hack is perhaps the first high-profile centralized exchange hack in 2020. The exchange began noticing irregularities on September 26, confirming in a statement that hackers had stolen some of its private keys and broken into its Bitcoin, Ether, and ERC20 hot wallets. From there, they began moving sizable assets to competing exchanges.

As we earlier reported, the exchange lost about $280 million in users’ funds.

Immediately the hack occurred, KuCoin began remediation efforts. In a press release, the company said it had contacted several rival exchanges – including Binance, ByBit, Bitfinex, and Huobi – for their assistance.This proactive approach, as well as help from several other exchanges, helped them to make substantial progress early on.

Paolo Ardoino, the Chief Technology officer at Bitfinex, confirmed that the exchange had frozen about $13 million in  suspected stolen Tether funds. Tether Limited also froze another $20 million in funds related to the attack.

Speaking to Cointelegraph, Lyu added that members of the Ocean protocol had frozen over 21 million OCEAN utility tokens, with about $8 million at the time. KuCoin also coordinated with VIDT_Datalink to freeze $14 million in stolen VIDT tokens.

As Lyu confirmed, they had been in a position to recover $129 million of the stolen funds. Along with the funds being slowly recovered, KuCoin is also making progress in finding the hackers responsible for the incident. Early last month, Lyu said on Twitter that they had found substantial proof tying several suspects to the case.

“After a thorough investigation, we have found the suspects of the 9.26 #KuCoin Security Incident with substantial proof at hand. Law enforcement officials and police are officially involved to take action,” he said, adding further progress reports of recovered funds 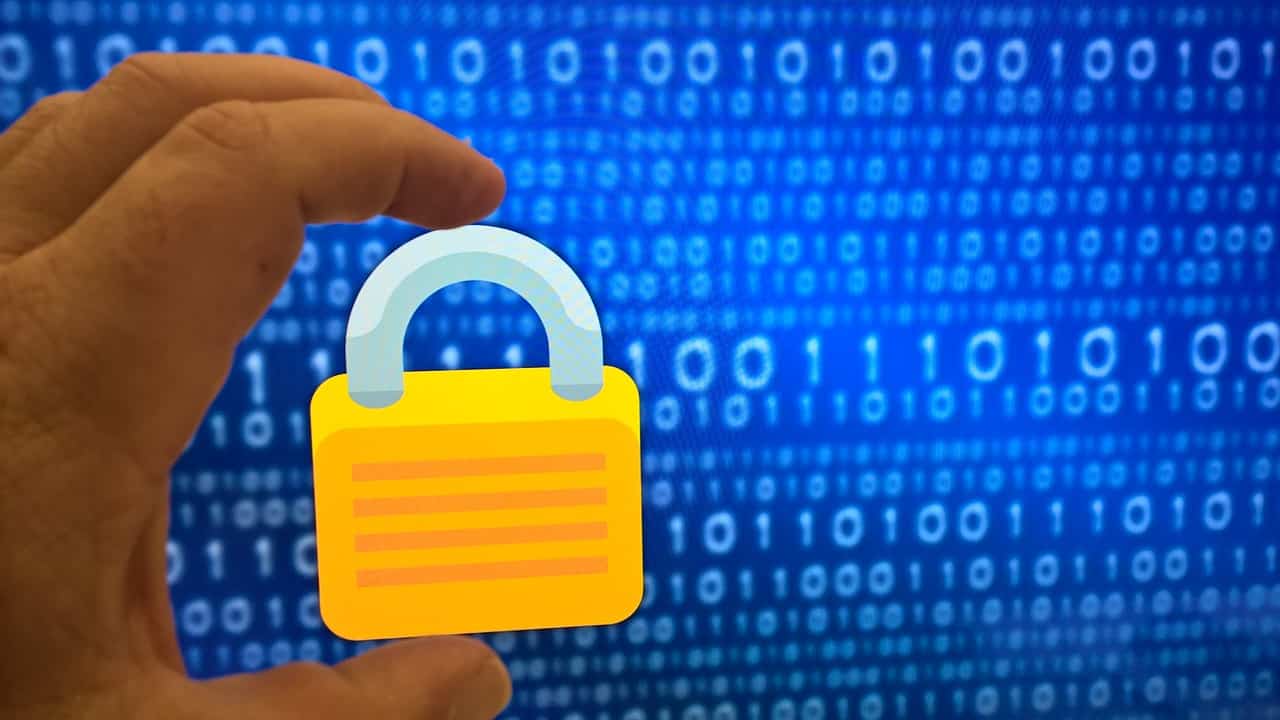 Monero Claims to Be Hit by an ‘Incompetent Hacker’

Riccardo Spagni, the maintainer of the Monero network explained that an ‘incompetent hacker’ launched ...