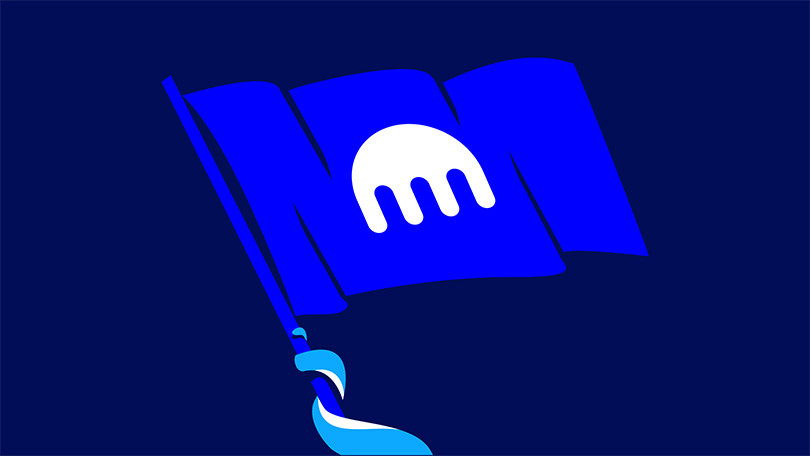 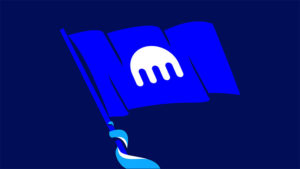 The growing adoption of Bitcoin as a means of payment has led to Bitcoin ATMs becoming highly popular in various cities worldwide. However, the growth of Bitcoin ATMs has also attracted hackers who are looking to exploit vulnerabilities in these systems. Currently, there are around 26,000 Bitcoin ATMs globally, with 80% of these being situated in the US. Kraken recently analyzed these Bitcoin ATMs to determine whether they are safe for users.

The report by Kraken Security Las revealed that there are major vulnerabilities in some Bitcoin ATMs that are currently in use globally. The report stated that the General Bytes Bitcoin ATMs (GBBATM2) have a vulnerability that can be exploited by a threat actor who can access the admin code.

General Bytes ATMs are some of the widely used ATMs; hence it leaves many users exposed to their assets being stolen. The admin code of these ATMs contains various attack vectors. The code is given to the owners of these ATMs after purchase. The code is scanned on the machine, and a password is set using the backend system.

However, Kraken Security stated that most of the ATMs failed to set up a unique password and were still using the default administrative code that comes with the ATMs. In addition, the same admin QR code is used across all the General Bytes Bitcoin ATMs. This means that a threat actor who gains access to the admin code can compromise any Bitcoin ATMs whose default password was not changed.

Users have also been cautioned against using these crypto ATMs unless it is necessary because of these vulnerabilities. The report published by Kraken shows that both the hardware and software of these ATMs can be exploited. With General Bytes ATMs being widely used, it shows that the number of vulnerable users is high.