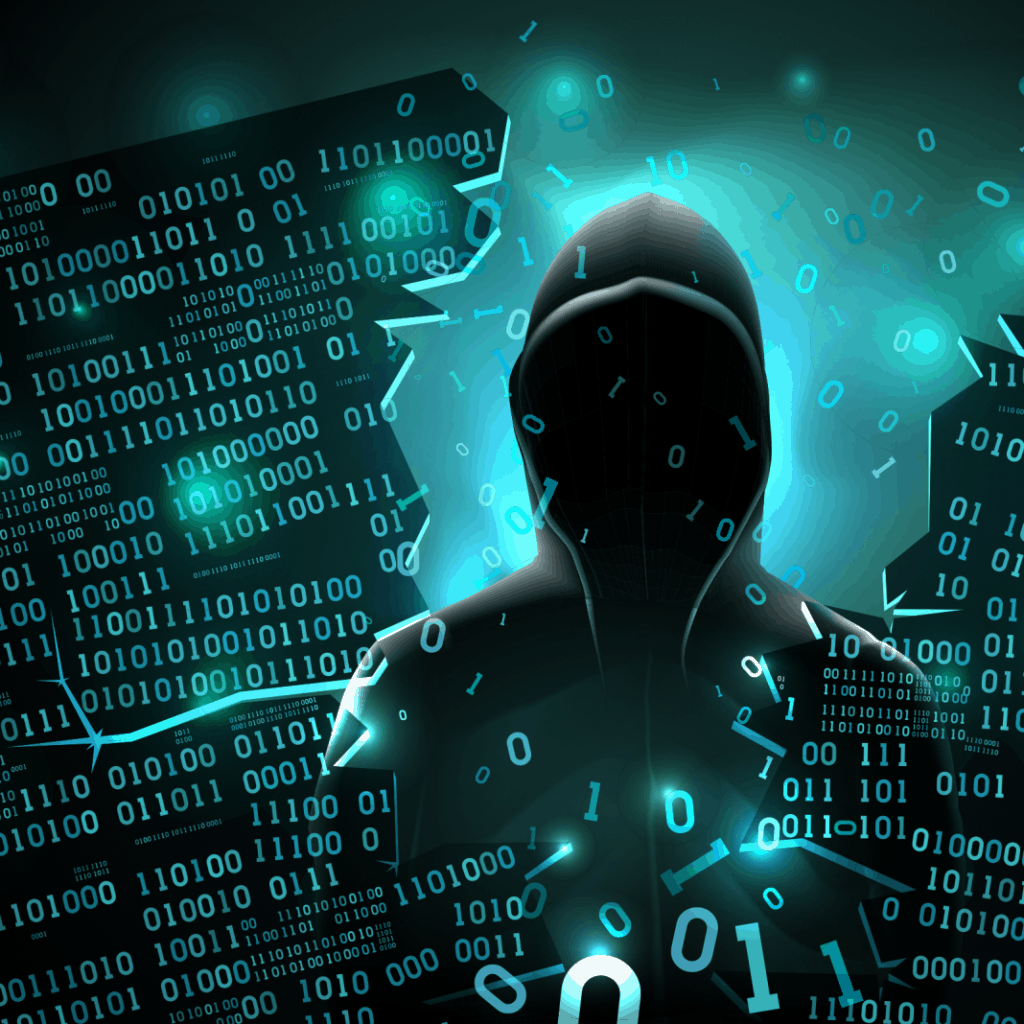 Earlier this week, the Tokyo High Court overturned a previous ruling on a local cryptocurrency thief, essentially now requiring the criminal to face the consequences of his actions.

According to a February 7 report on the Mainichi, the man- whose name wasn’t given by the court- is a 32-year-old web designer who installed the Coinhive cryptocurrency miner software on his website back in October 2017.

Cryptojacking Holds On to Its Prominence

The mining software worked for about a month, launching itself on the device of any website visitor and using their computers’ processing power to mine Monero. Although the amount of the digital asset that he was able to mine wasn’t stated, it did warrant a criminal case to be opened against him regardless.

He was initially set to face legal repercussions as early as March 2018, but at the time, lawmakers pointed out that he hadn’t been warned before he was indicted. So, the High Court found him innocent and let him go. As for Coinhive, the software has been on the decline for a while. It has become almost obsolete in the face of bigger and more sophisticated computer threats, and as its popularity has dwindled over time, so has its economic value.

Cryptojacking itself has continued to be a significant threat- especially in the crypto space. Like all malware, cryptojacking software is installed on computers and use them to help hackers with mining cryptocurrencies- and can affect the ability of the victims to enjoy using their computers. However, unlike ransomware, malware still provides a bit of a possibility of using your device. Malware has proven to be the most brutal computer malware yet, and in 2019, they were especially most effective.

Cryptojackers have also become quite innovative in their approach as well. Last November, Internet security company ESET reported in a blog post that the hackers behind the infamous Stantinko botnet had focused their efforts on YouTube and were distributing a mining module for Monero on the top video streaming platform.

The Stantinko botnet has been active since at least 2012, and it uses YouTube channels to distribute its cryptojacking module. As ESET explained at the time, the malware had been able to infect over 500,000 devices since it was first found, with Microsoft computers being particularly susceptible to it.

Progress in Fighting the Problem

At the same time, there has been some progress made in fighting cryptojackers as well. As stated earlier, cryptojacking is still not as popular as ransomware installation. Some law enforcement agencies, however, have dedicated themselves to eradicating the threat. Earlier this month, Trend Micro announced in a press release that it had partnered with Interpol to reduce the occurrence of cryptojacking attacks on MikroTik users across South-East Asia.

In an operation known as “Goldfish Alpha,” Trend Micro was able to develop a Cryptojacking Mitigation and Prevention guidance, which detailed how a singular vulnerability on a brand of routers affected thousands of devices being used to access Asia. It also showed how victims could use Trend Micro’s software to reduce risk.

The document was released back in June 2019, and in the months since then, Trend Micro explained that the police force and the national Computer Emergency Response Teams had been able to restore over 20,000 affected routers- causing an impressive 78 percent drop in the number of infected devices.