On September 2, 2018, Tsukuba, a city in the Japanese Prefecture of Ibaraki introduced a municipal voting system built on blockchain technology. This makes Tsukuba the first city in Japan to begin using a blockchain based voting system. The city is known for its technological university and wide adoption of new technology. The blockchain voting system was deployed through an…The post %%POSTLINK%% appeared first on %%BLOGLINK%%. 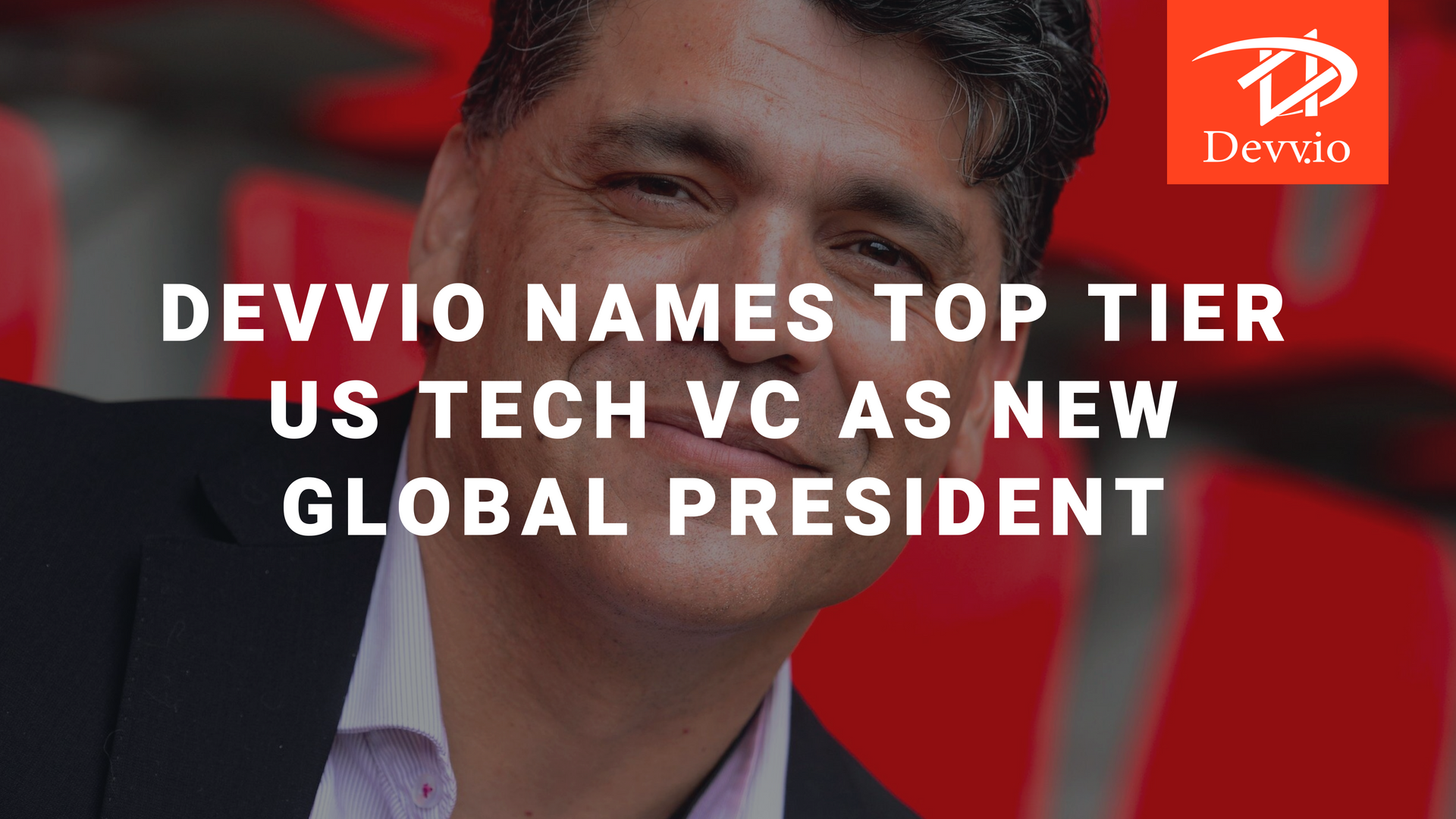