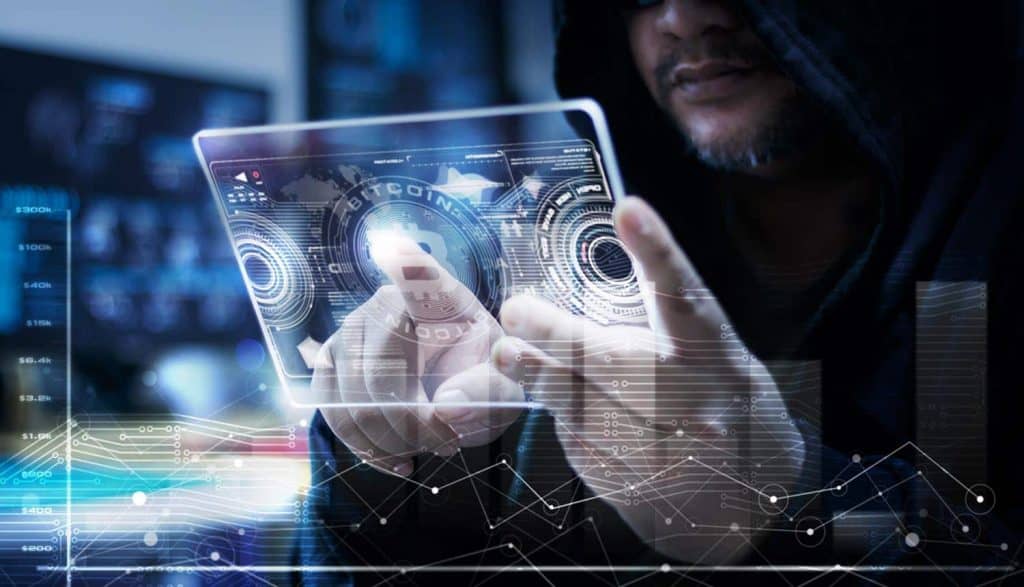 The criminal division of the Internal Revenue Service (IRS) announced this week that it has identified ‘dozens’ of new cyber and crypto criminals. The announcement was made right after a meeting with tax authorities from four other nations.

The Joint Chiefs of Global Tax Enforcement, including officials from Australia, Canada, the Netherlands, the UK, and the US, met to share tools and data during their week-long engagement. They also shared strategies for the enforcement of taxation policies and worked towards identifying new leads. They discussed tax evasion, money laundering and cybercrime including crypto-related issues. 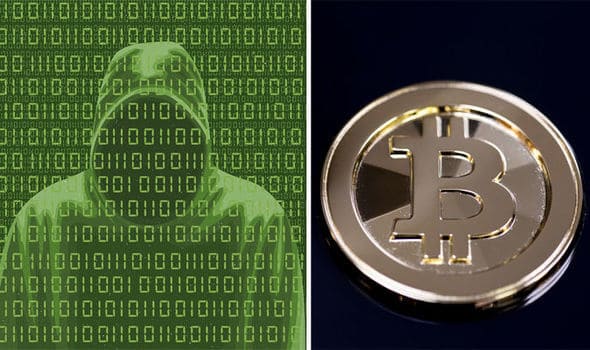 According to a senior special agent in the Los Angeles-based Criminal Investigations office of the IRS, Ryan Korner, the cybercrime unit can follow the money. He said that they have expertise in finding out where the money is going and who is involved in a transaction. All the tools were developed in the past six months to one year.

The IRS is increasingly focused on digital currencies and tax evasion related to this sector. In recent years, cryptocurrencies have gained more value while the tax agency has struggled to enforce taxation laws. The lack of a legal and regulatory guideline on how to treat digital currencies has also created hurdles for the agency. Another problem is that criminals use more advanced technology to evade security and monitoring.

In a statement, the joint chiefs said,

“Tax fraud is not a new crime, but the sophistication with which criminals commit tax fraud has significantly increased through cyber-related activities in recent years. Data breaches, intrusions, takeovers and compromises are the new tools that criminals use to commit tax crimes.”

The IRS is now working on new crypto audits. It recently asked popular cryptocurrency exchange Coinbase for data on users who bought digital currencies on their platforms. It sent letters to over 10,000 people this year, asking them to reveal their crypto activities to the IRS. Some letters had a harsher tone as well and warned against evading taxes. It released guidance on how virtual assets should, in a tax return. , is the first time since 2014 that the agency has revealed a new guideline.

Korner explained that the agency is using data from five countries to understand how people are connected to money. It is also relying on past enforcement actions to find new criminals in the system.