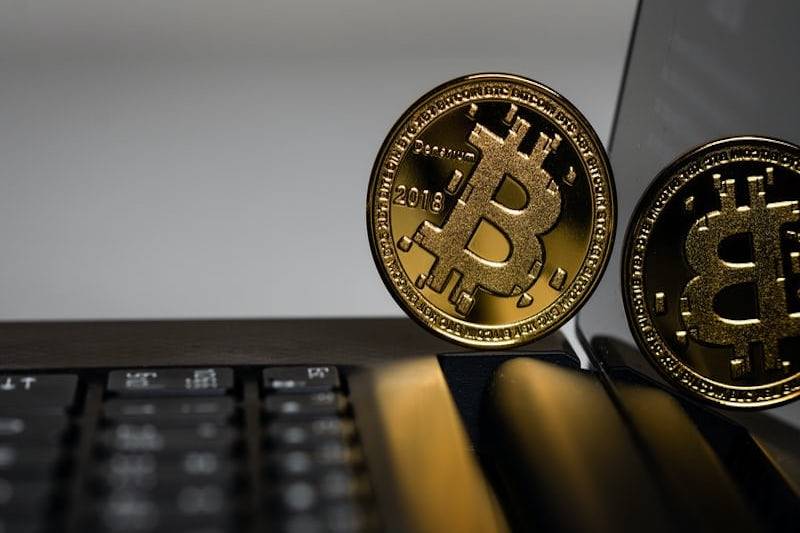 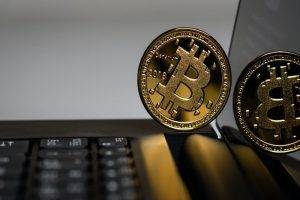 Iconic investor, Bill Miller, has stated that bitcoin is equivalent to a sports car such as a Ferrari. He also added that gold was old-fashioned and it resembles a “horse-and-buggy.” Miller is the former chairman of Legg Mason Capital Management, and he has now shown that his support for bitcoin is still strong.

Miller has added to the list of prominent investors and billionaires who now believe that bitcoin is a better store of value compared to bitcoin. Miller held a recent interview with Forbes stating that bitcoin had similar features to the Ferrari sports car. He added that gold was like a “horse-and-buggy.”

Other notable investors who have said bitcoin has an upper hand compared to gold include Anthony Scaramucci, Mark Cuban and Michael Saylor. Some of bitcoin’s features that have given it an edge over gold are its capped supply and technological support.

Miller has been skeptical of bitcoin in the past years, but he is now changing tune and has shown support for the primary cryptocurrency. At the beginning of 2021, Miller opposed Warren Buffet who had compared bitcoin to rat poison.

In his remarks, Miller stated that “Warren Buffet famously called bitcoin ‘rat poison. He may well be right. Bitcoin could be rat poison, and the rat could be cash.” Miller has been supportive of bitcoin despite the sharp dips that happened in May. When the market dipped in May, Miller stated that if investors liked it during the high prices, it will be even more likeable at lower prices.

It is not the first time for a billionaire to compare bitcoin to a high-performance sports car. In September, another renowned investor, Ronald-Peter Stoeferle, stated that the dollar value of bitcoin would skyrocket in the next ten years. however, unlike Miller, Stoeferle stated that bitcoin could never be superior to gold, with the latter being a more secure financial instrument.

Stoeferle stated that gold was like a ‘safe Volvo’, which gives a comfortable and secure ride. On the other hand, he stated that bitcoin was like a Ducati Panigale, which gave a wild ride, which was enjoyable, but very risky.

He added that the volatility of bitcoin makes it a highly risky investment. Hence, one simply has to choose whether they are willing to withstand this volatility and enjoy the exhilarating ride that comes with a high level of risk. 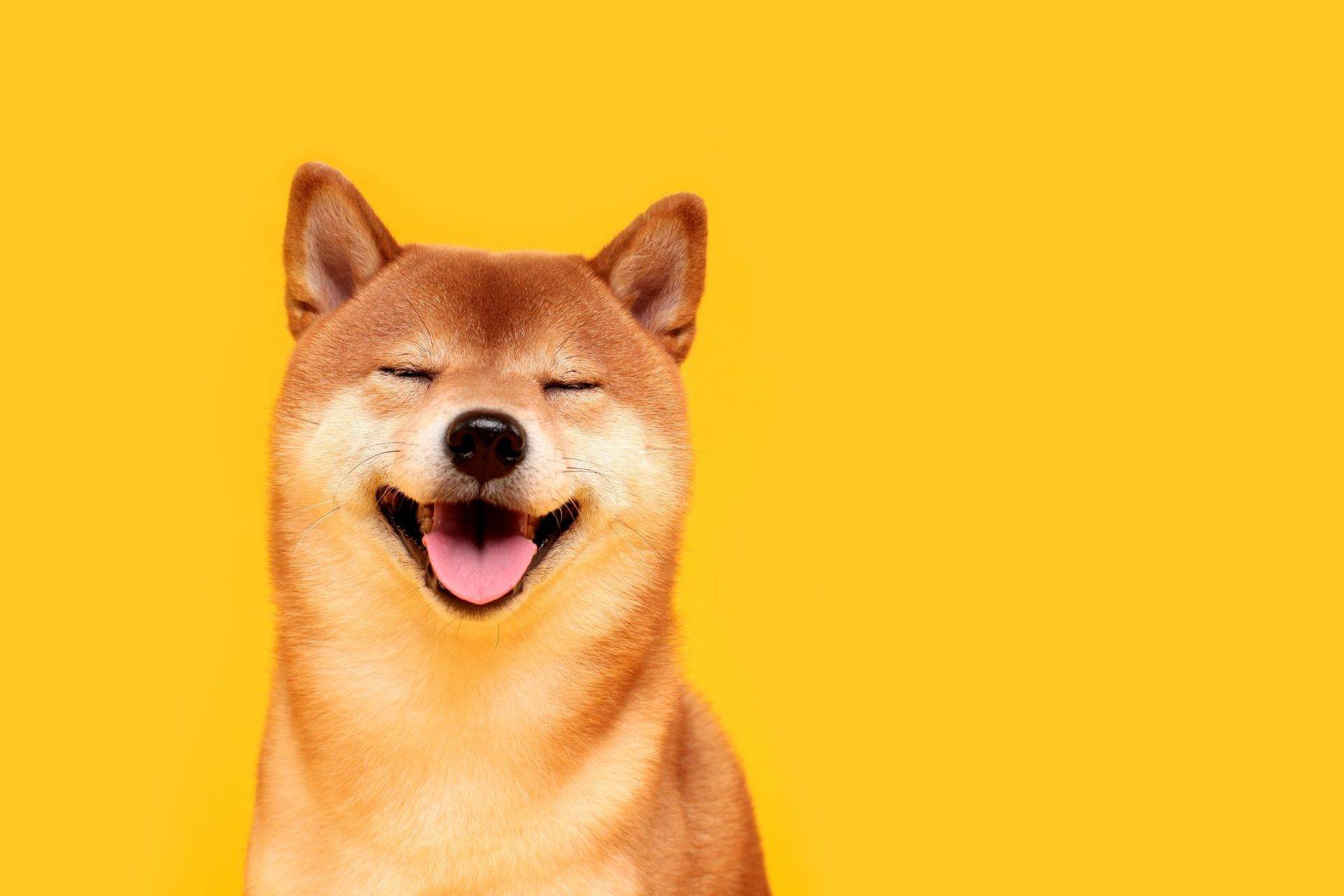