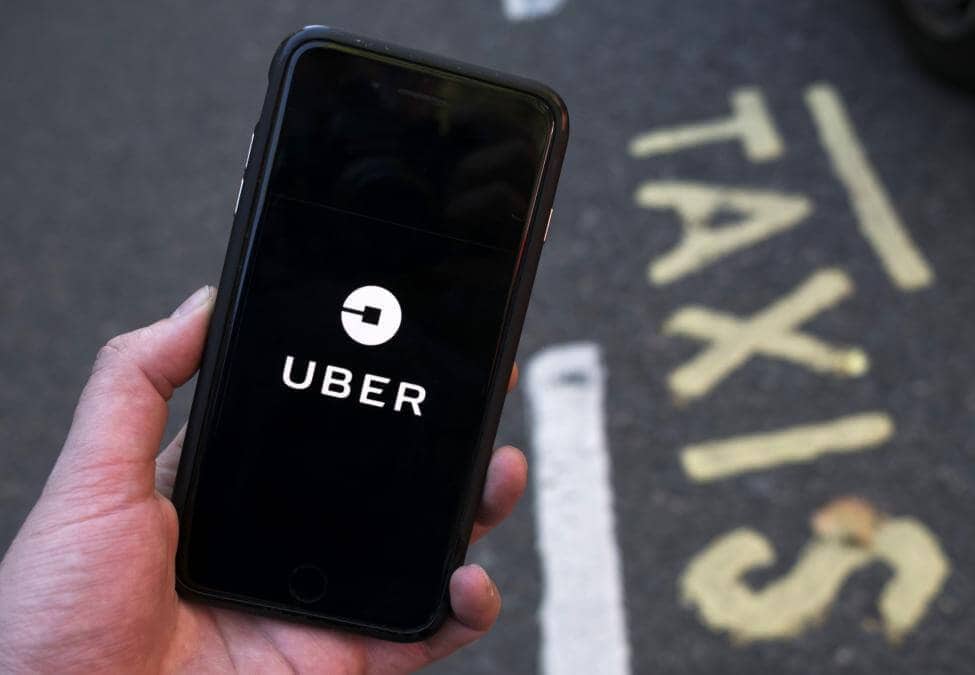 Uber have gone public and have priced their IPO at $45 per share. They are looking for a valuation of $82.4bn making it one of the biggest IPOs we have ever seen and one of the most anticipated stock market listings for tech stocks since Facebook 7 years ago. Initial reports stated the stock range was going to be between $44 and $50 per share and that they were seeking a valuation of up to $120bn. 180 million shares are being offered today (raising $8.1bn) with an option for underwriters to buy an extra 27 million shares.

Are you better off investing in the IPO or doing the opposite, and shorting it? Let’s take a look at both sides.

The Case for Shorting Uber

1.  Uber Are NOT Making Profit

That’s right, Uber have huge losses and it seems like they will only continue. Uber had operating losses of $3bn in 2016 and 2018 and $4bn in 2017. This is due to such small margins the company has, making it almost impossible to make profit.

Uber are new to the taxi industry and will battle many regulatory fights. There are a plethora of US lawsuits, both at state and local level,looking to keep Uber tied up in court for years. City councils are instituting important barriers, which is only going to cause more issues for Uber.

3.  Uber Drivers Are Not Happy

It’s known that Uber drivers are just not happy as complaints rise about not being able to make a living wage to survive. This is going to call for tighter regulation, which will impact their revenue negatively as drivers will need to earn a proper wage.

The Case for Investing in Uber

1. Uber’s Influence in the Transportation Sector is Strong

Uber have been around for ten years now and is the worlds largest ride-hailing company, with more than 65% of the market share in Europe, North America, Latin America, Australia and New Zealand, according to the U.S. Securities and Exchanges Commission. This means Uber could be here to stay with more growth to come.

Uber’s largest shareholder Softbank and Silicon Valley investors are just a few among those looking to make profitable gains on Uber. If reputable names are investing then maybe there is hope from the IPO.

There are both good points for buying or shorting the stock. If you’d like to keep risk at a minimum, it could be worth waiting to see how the market plays out. However, if you fancy a risk – then buying the IPO could be the right decision if Uber end up where they want to be.

Chris Skordis is a politics graduate, trader and technical analyst. With a strong interest in blockchain, he has been trading cryptocurrencies and stocks for 4 years.