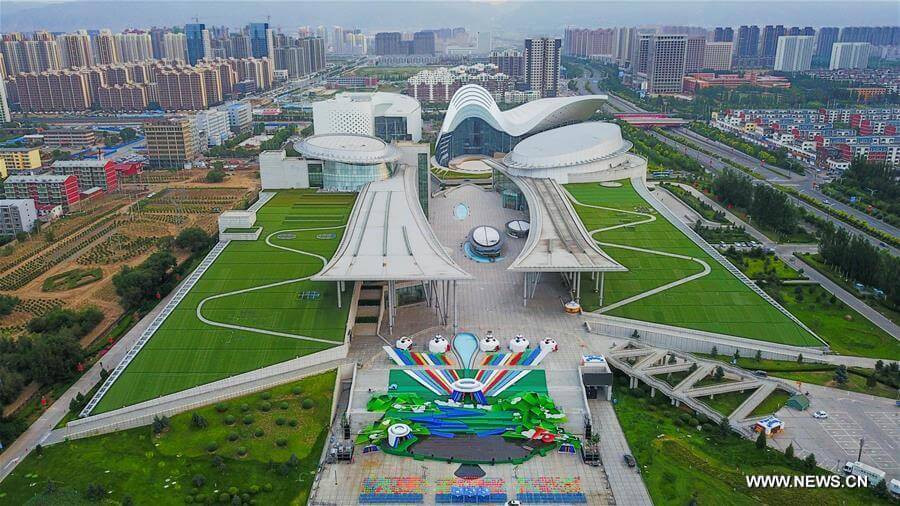 Inner Mongolia, an autonomous region of China, seems to be gearing up for a purge of cryptocurrency mining activities.

Earlier today, local cryptocurrency news medium ChainNews reported that five state departments in the region have recognized the existence of the province’s crypto mining industry, and are looking to implement “rectification” measures.

The organizations include the Development and Reform Commission, the Office of the Ministry of Industry, the Public State Department, the Big Data Bureau, and the Financial Office. Per the report, the regulators believe that the crypto mining industry is a construct of the pseudo-financial world, and as such, isn’t in any way related to stock trading and other activities which make up the “real economy.”

Putting it simply, these guys aren’t big fans of cryptocurrency mining. Regulators are expected to begin the cleanup and rectification process of the crypto mining industry in earnest, as their steps have been divided into two distinct phases.

The first phase will comprise of the examination and correction of various cities within the region. All of the responses wilt gen be submitted to the Ministry of Industry and Information Technology. The report showed that the first phase began on September 3, and it is set to run through till September 25.

As for the second phase, regulators will move to supervise the rectification process, complete with regular inspections to ensure that the process is carried out correctly. This phase is expected to begin on October 10, and should run till October 30.

However, while their stance on the nature of the mining industry is rather clear, it remains to be seen how they will take steps to “rectify” the mining space, as well as what these steps could do to impact miners in the region. This confusion is further compounded by the fact that China itself hasn’t been particularly clear in this approach to cryptocurrency regulation.

Still, there are some who believe that this development won’t have much of an impact. In a reaction to the news report, Dovey Wan, a popular crypto commentator, and partner at Primative Ventures, expressed doubt that it could impact miners operating out of Inner Mongolia at all.

The prospective ban of cryptocurrency mining in Inner Mongolia has raised concerns that China as a nation could essentially curb the activity. Given that the country already doesn’t allow cryptocurrency exchanges or Initial Coin Offerings (ICOs), this could be catastrophic.

Back in April, reports surfaced that National Development and Reform Commission (NDRC), the state planning agency that develops macroeconomic policies in the country, was proposing an outright ban on crypto mining in the country.

According to a report by Reuters, the NDRC had included crypto mining as part of this draft for a renewed list of industrial activities which it is working to eliminate (or, at the very least, impose strict sanctions on). The list, which already runs at over 400 points, identifies activities which the state believes are running afoul of relevant regulations, which are unecological, or which pose a safety hazard.

Given the pronounced concerns on crypto mining and its dangers, this isn’t especially surprising. However, no such ban has been recorded until now.