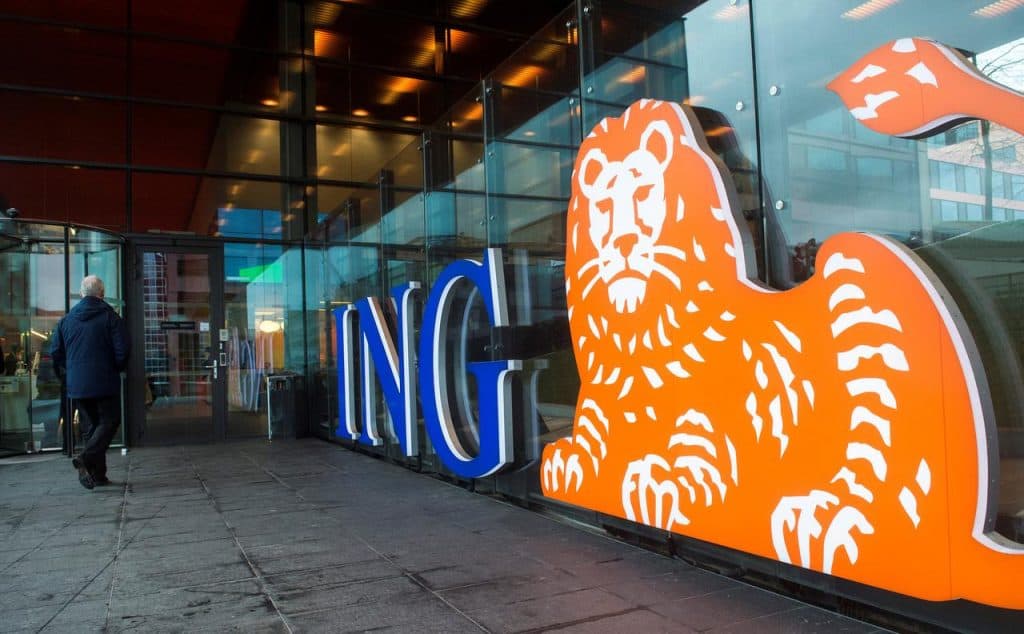 Reuters reported that the project is being run in Amsterdam. The bank is undertaking multiple initiatives in blockchain technology and cryptocurrencies. In a written statement sent to Reuters, the bank confirmed sources’ accounts and said that it

“sees increasing opportunities with regard to digital assets on both asset-backed and native security tokens.” 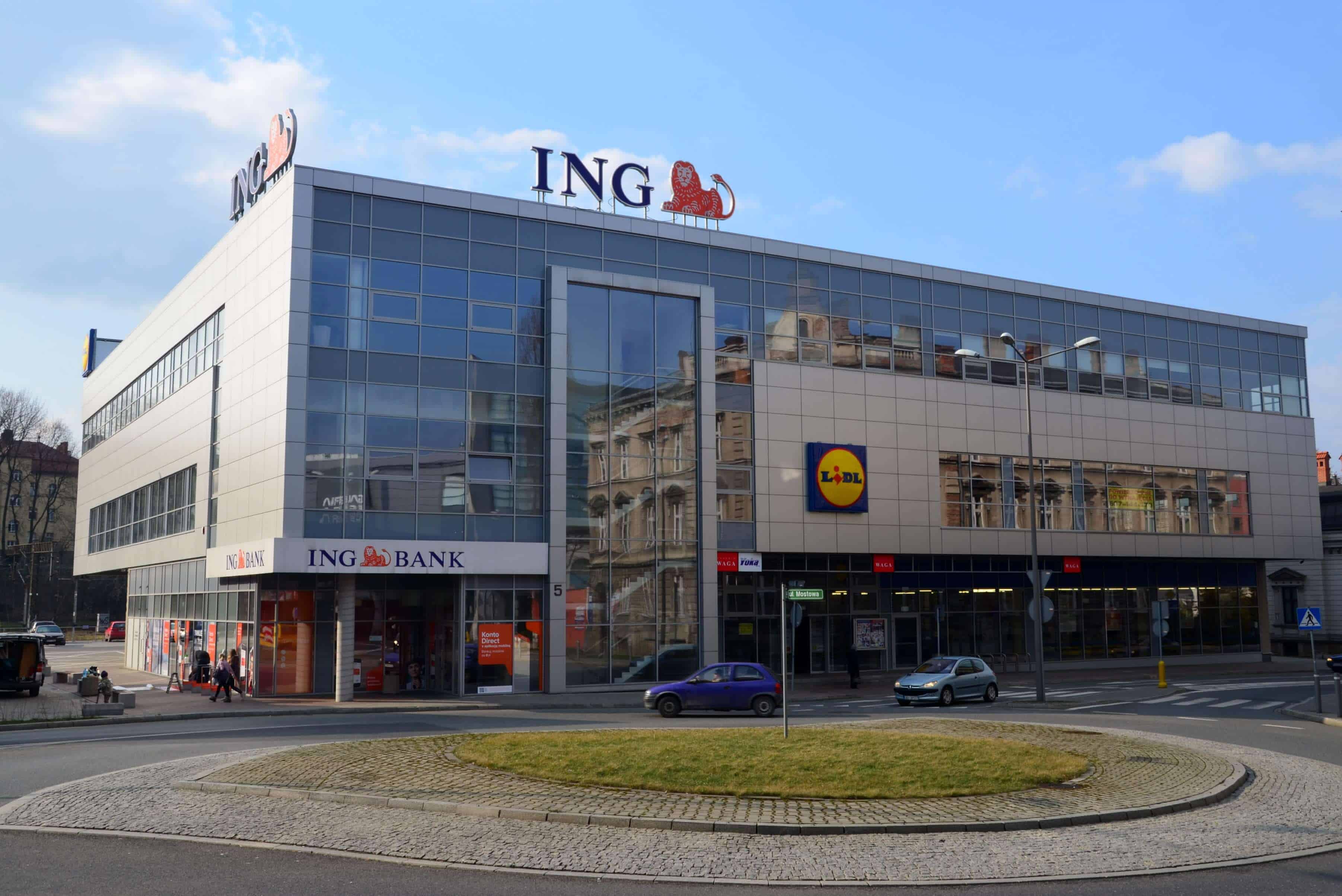 A number of financial firms believe that traditional assets like equities and bonds could be tokenized using blockchains and then be traded on distributed ledgers. This will help in creating a more streamlined, tamper-proof system that would also be useful in reducing costs in the capital markets.

Several companies have started providing custodial solutions for digital coins. Coinbase, a prominent US exchange has custodial options. Fidelity, one of the largest asset management companies in the world, also launched its crypto arm this year, which provides custodial services. Common assets under custody are Bitcoin and Ethereum. Some other firms have also announced their intention to provide similar solutions to clients, especially to the institutional crop.

Cryptocurrencies are still operating in an unstructured ecosystem. There is a lack of adequate infrastructure in the industry, especially when it comes to custody and back-office. Major companies entering the space could help in building this infrastructure and clear the roadblocks for a major client who wants to get a taste of the new asset class.

Reuters suggests that over 33 projects from some large companies, which were launched in the past four years, are still in the testing phase. It is unclear whether ING’s system has gone beyond the testing phase. However, since such a large lending entity in Europe is working on the technology, it might be able to give a significant push to the crypto industry.

We must note that ABN AMRO, another Dutch banking giant tried to create a custodial cryptocurrency wallet. The bank gave up on the idea of suggesting a lack of interest.

Sherlock Gomes loves to write and express his views on anything related to Crypto. He has been covering Crypto for more than two years now. He likes Bitcoin and Cardano. He also writes on Finance, Healthcare, and Technology among other stuff. He can be reached by e-mail on sherlockg@insidebitcoins.com
Wallet Guide:
Popular Wallet Providers:
Note that the content on this site should not be considered investment advice. Investing is speculative. When investing your capital is at risk. This site is not intended for use in jurisdictions in which the trading or investments described are prohibited and should only be used by such persons and in such ways as are legally permitted. Your investment may not qualify for investor protection in your country or state of residence, so please conduct your own due diligence. This website is free for you to use but we may receive commission from the companies we feature on this site.