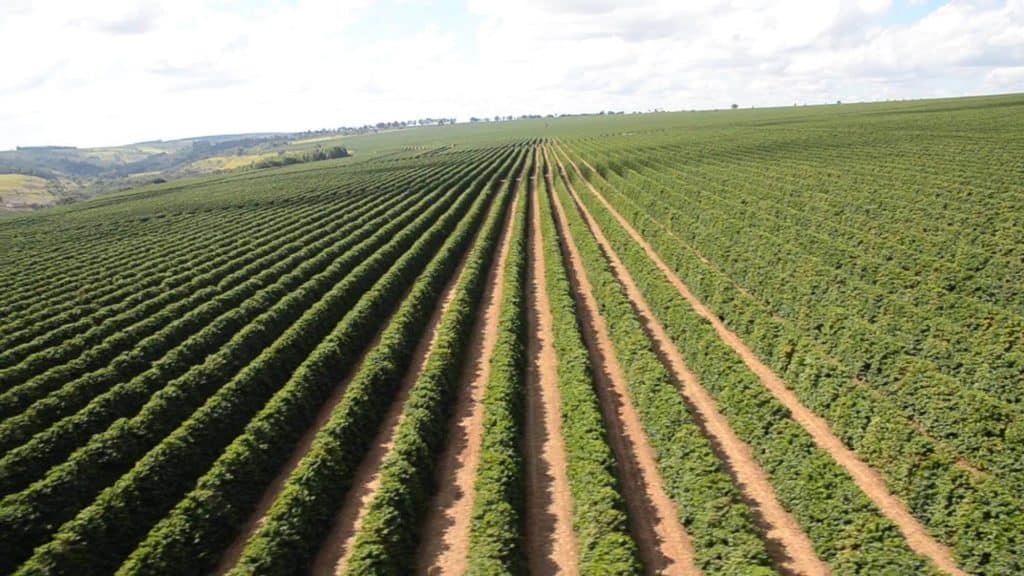 The aptly named Agri10x, the “world’s first artificial intelligence and blockchain enabled global e-marketplace” for farmers, has partnered with the Indian government to assist farmers in selling products on the market.

This report, according to Business Standard, will provide the platform with access to different service centers around India. From there, farmers can register themselves on the platform and start selling their produce to clients.

Speaking on the matter is Pankajj Ghode, the CEO of Agri10x, who had said:

“The Indian farmers have been the unsung heroes of the Indian economy and we wanted to ensure that they get an easy access to a global marketplace to sell their produce directly, without any middlemen. Our aim is to ‘Connect Local Farmers with Global Buyers’ that would not only increase their income levels but will also massively boost employment in the agriculture industry.”

Of course, a blockchain-based network would eliminate the need for an intermediary to sell produce to clients. Instead, the network houses all of the payments and facilitates all of the trading necessary for farmers around the world.

In other blockchain news, BHP Group, a mining company, recently stated it would look into blockchain technology to trace its shipments across the supply chain, as InsideBitcoins has previously reported on.