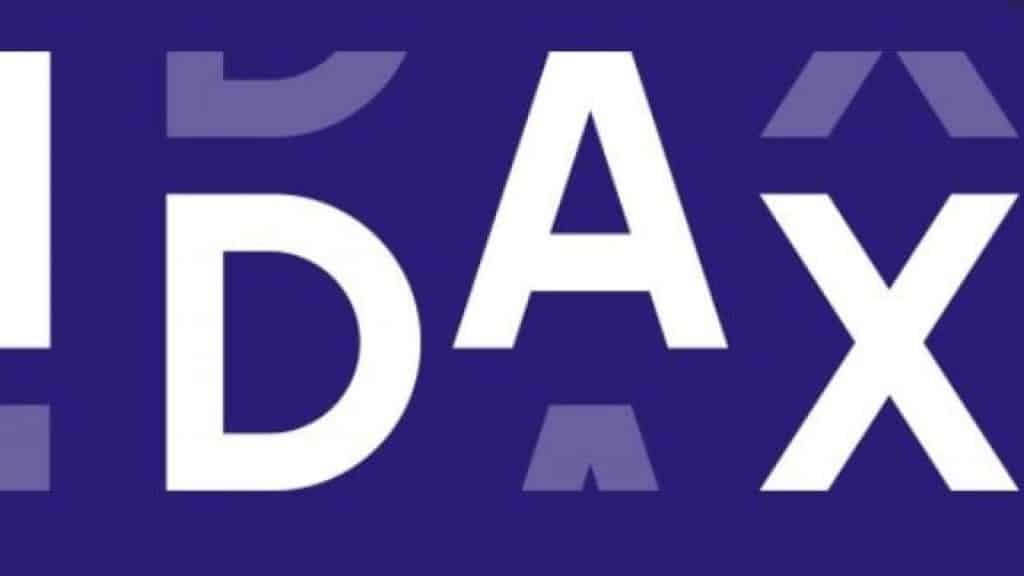 As many crypto exchange scandals are slowly starting to die down, it seems they only moved away to make a place for brand new ones being developed. IDAX, a (relatively) small crypto exchange, was forced to stop all deposits and withdrawals after the company’s CEO went missing.

IDAX posted an announcement earlier today explaining that it was going to stop a select number of operations. This is mainly due to the exchange’s staff being incapable of contacting the company’s global CEO.

To add fuel to the fire, the CEO reportedly took access to the exchange’s cold wallets along with them. This means that the company is incapable of accessing the assets they need to facilitate proper transactions. No one can provide a straight answer as to why the CEO has vanished, nor can they say where they went in the first place.

CoinMarketCap, one of the crypto industry’s top information providers, reports that IDAX’s trade volume within the last 24 hours accrues to $753 million. It’s a far cry from the giant exchanges from BitMEX (Clocking in at $2 billion), but it is still a considerable amount of funds.

The IDAX announcement made it clear that the exchange itself is trying to get a grasp of what the situation is, and is trying to understand what happened. The exchange stated to the public that it was in the process of making an emergency plan. This plan will focus on helping its users in the wake of this crisis. In the meantime, IDAX encourages its users to shy away from the exchange for the time being. The announcement said that the cold wallets the CEO vanished with, held “almost all cryptocurrency balances” within the IDAX exchange. The company quite literally lost its wallet and is now incapable of facilitating any sort of transactions.

There has been no concrete timeline or emergency plan published by the platform just yet. IDAX has also refrained from giving an estimate of when the exchange will be back online.

For those with their fingers on the crypto industry’s pulse, this story bears an eerie resemblance to the rising trend of criminal schemes that have entered the field. As per what happened in the Quadriga CX debacle that occurred earlier this year, the CEO of a crypto exchange mysteriously goes missing or dies in Quadriga’s case. Along with the sudden absence of a lead figure, the crypto assets the exchange held are now suddenly all gone. This leaves countless investors without their hard-earned funding.

Whether or not IDAX is one of these fraudulent exchanges remains to be seen, but the prognosis is grim indeed. IDAX will likely just become a figure in a rampant crime wave that’s been surging through the crypto industry

What can probably be believed is the company’s apology:

We are really sorry for this situation and for all damaged users who love IDAX.