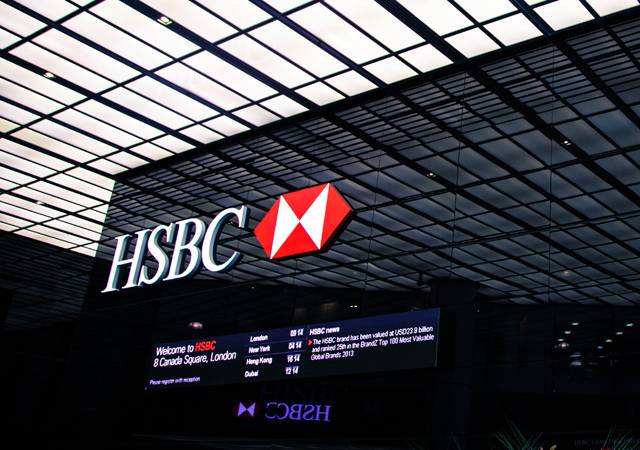 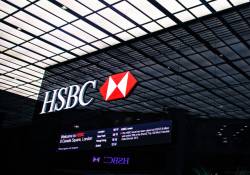 With the potential for even more applications in the future, blockchain technology is continually showing its mettle across several industries. In the East, the technology was recently applied to a milestone trade settlement deal.

According to local reports, HSBC Bangladesh, the Bangladeshi branch of global financial services giant HSBC, confirmed that it had conducted the country’s first letter of credit transaction using blockchain technology.

The report explained that the transaction helped to settle the importation of 20,000 tonnes of oil from United Mymensingh Power, a Singapore-based electricity company and a subsidiary of telecoms giant United Group. The transaction was completed on Contour, a blockchain platform that targets corporate entities using its decentralized trade network.

The platform has been in operation since 2017, and it has been applied to several purposes since then.

Md Mahbub ur Rahman, the CEO of HSBC Bangladesh, explained that the transaction was an exhibition of the firm’s commitment to facilitating cross-border trades using cutting-edge technologies. He highlighted some of blockchain’s primary benefits – including transparency, security, and speed – and explained that they made the technology more useful now for governments and private entities.

Hasan Rashi, United Group’s Managing Director, sang a similar tune. He highlighted that the blockchain application allowed them to cut the transaction time from five days to a mere few hours.

“Fuel oil LCs are highly time-sensitive where every second counts and we believe this blockchain technology will help to manage time efficiently and also ensure increased efficiency and better cost management,” he explained in part.

Letters of Credit and the Contour Blockchain

A letter of credit is a guarantee from a bank stating that a buyer will pay a seller the due price for a product when due and at a stipulated price. While it is usually written down, blockchain has proven effective in automating the issuance process, thus facilitating trade much better.

This move forms the latest in an extensive lineup of letter of credit transactions to be executed using blockchain technology. In August, British multinational bank Standard Chartered successfully used the technology to conduct the first blockchain-based trade transaction in Bangladesh.

Per a report from local news source Newage, the bank issued a letter of credit to facilitate trade between Viyellatex Ltd., a local garment exporter, and one of its subsidiaries. The transaction was entirely paperless, and just like HSBC’s, it was also conducted on the Contour blockchain.

Speaking on blockchain’s benefits, Standard Chartered explained that the technology reduces administration costs and improves data transparency. This cuts trade friction and bolsters efficiency. A similar transaction came in September, when Global Trade Review reported that the Asian Development Bank (ADB) had settled its first letter of credit trade. Partnering with the Bank for Investment and Development of Vietnam and Standard Chartered, the ADB conducted the first blockchain-backed cross-border transaction between Thailand and Vietnam.

Decentralized exchanges allow users to control their funds and they are growing in popularity ...