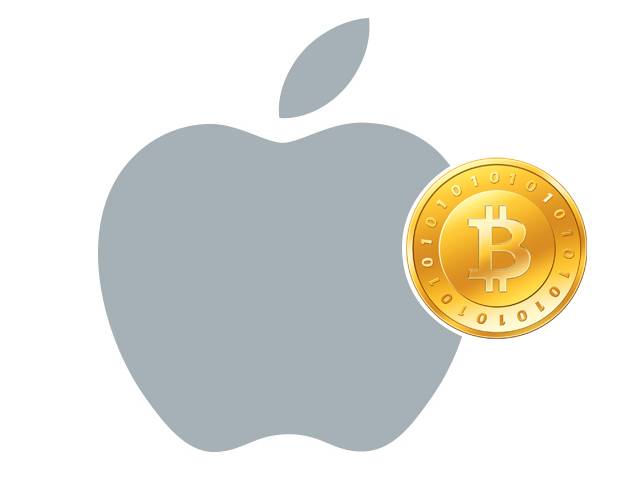 NEW YORK (InsideBitcoins) — Speculation is rampant that Apple is poised to offer a mobile payment feature on its latest iteration of the iPhone. Wall Street has not been impressed by early buzz though, as Pacific Crest analyst Andy Hargreaves did all but downgrade the stock today, urging investors to begin taking profits.  Apple shares fell nearly $100 this afternoon, its worst decline since late January. Apple’s latest product unveiling is scheduled for Tuesday, September 9th.

The company has been riding choppy news lately, with the Hollywood nude-photo hack as well as tepid anticipation for the iPhone 6. While the anticipation of a rollout for a mobile payment system has dogged the technology company for years, recent rumor momentum has been building that next week’s event will finally see implementation of near field communication (NFC) technology – the wireless payment capability already available on many Android and Windows phones.

“In a world where tech companies like Apple (and Facebook, Amazon, and Google) join forces with payments giants like Visa and MasterCard, just how interesting will Bitcoin ultimately prove to be as a payment rail?” Selkis asks. “I don’t know, but it’s tough to compete over basis points when you don’t have economies of scale.”

But not all observers believe mobile payments are imminent on the iOS platform.

“Apple is not going to go into an established market it doesn’t really think it can nail,” Roger Kay, founder of Endpoint Technologies told MarketWatch. “The idea, then, is not to get into mobile payments until mobile payments are ready.”

Analysts say such functionality could be a real threat to PayPal, but little mention of bitcoin as a mobile payment technology is being made. It’s just not on the radar for most payments industry insiders. However, it may be on Apple’s. The firm filed a patent application last week describing a mobile wallet with digital money capabilities – something the patent calls “virtualized currencies.”

Though there is this: The move may be more of a signal that Apple intends to develop its own “iCoin,” rather than integrating bitcoin into a mobile payment system.

Hal M. Bundrick is Editor-in-Chief of Inside Bitcoins