Homenewshex splurges on ads as company fights off bad publicity 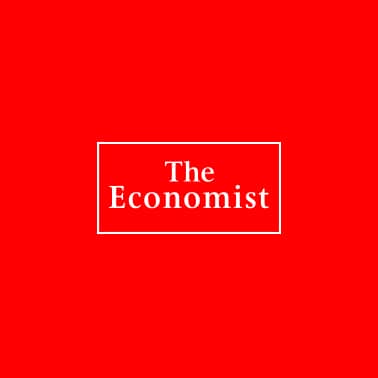 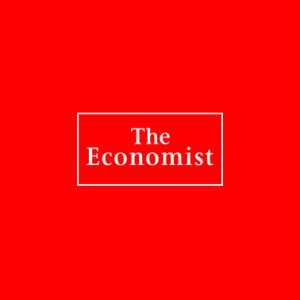 The HEX token, one of the most controversial crypto assets on the market, has continued to work despite the negative press. It would appear that the developers are fighting fire for fire and engaging in a marketing campaign of their own.

The Economist Under the Hex

Yesterday, Brad Michelson, a marketer for stock trading platform eToro, posted a picture of a HEX ad in popular financial news magazine The Economist. “Check out this HEX ad in @TheEconomist. Yikes…,” he wrote, showing an ad that claimed the HEX token’s price had jumped by 11,500 percent in 129 days.

The efficiency of this marketing campaign could be debated — especially for HEX. However, if a company is looking to attract more investors and reach critical mass, getting a large ad space on a renowned news medium is a surefire way.

The HEX token has been met with suspicion since it launched. Speaking with Cointelegraph after the launch on December 1, he explained that HEX is a “high-interest blockchain certificate of deposit,” which would allow users to stake their tokens and get interest.

He pointed out that users could get interest rates from 3.69 percent if they stake 99 percent of the asset’s total supply. If they stake just 1one percent, they could access as much as 369 percent payouts.

The asset’s website also hailed it as a project designed to give investors as much as 10,000x returns in 30 months.

The interview didn’t convince many. Critics have warned that the asset is no more than a get-rich-quick scheme, which founder Richard Heart designed to defraud people. The asset was built to reward those who get in on it early enough, refer others to buy, and invest in the long term. Its structure has drawn criticism from those who claim that it’s no more than a Ponzi scheme.

In a Medium article titled, “Under a Hex,” crypto analyst Goldman Sachs called the asset “worse than a Ponzi scheme.” In part, he explained:

“Not only will Richard control close to half of all HEX after the first year, but it is the first token I have seen to have its founder’s perpetual self-enrichment baked into the protocol,” Goldman explained.

Goldman Sats also highlighted some flaws in HEX’s staking system. He explained that the coin returns a large percentage of the staked coins to Heart, who owns the asset’s Origin Address and will control about 45 percent of the HEX in the staking pool after the first year.

The barrage of negative press is probably why Heart is pushing his asset in peoples’ faces. Apart from the ad in The Economist, Twitter user Metallic Elmo reported that scrawling text had appeared on publicity boards at several football matches in the U.K. over the weekend. Another user — who goes by the name “hexhivist” — posted a photo of the same ad on the side of a double-decker bus in London.

The official HEX account posted pictures of ads on taxis. This has now essentially turned into a full publicity blitz.

VeChain’s VeriArti to launch beta version of the Vulcan Marketplace

Join Our Telegram channel to stay up to date on breaking news coverage VeriArt, ...