After banning cryptocurrency mining extensions from its Chrome Store earlier in the year, Google has now outlawed apps on its Play Store that engage in similar activity. In a new update to its developer policies, the tech giant has indicated that apps which are used to mine cryptocurrencies will be prohibited henceforth. However, the Mountain 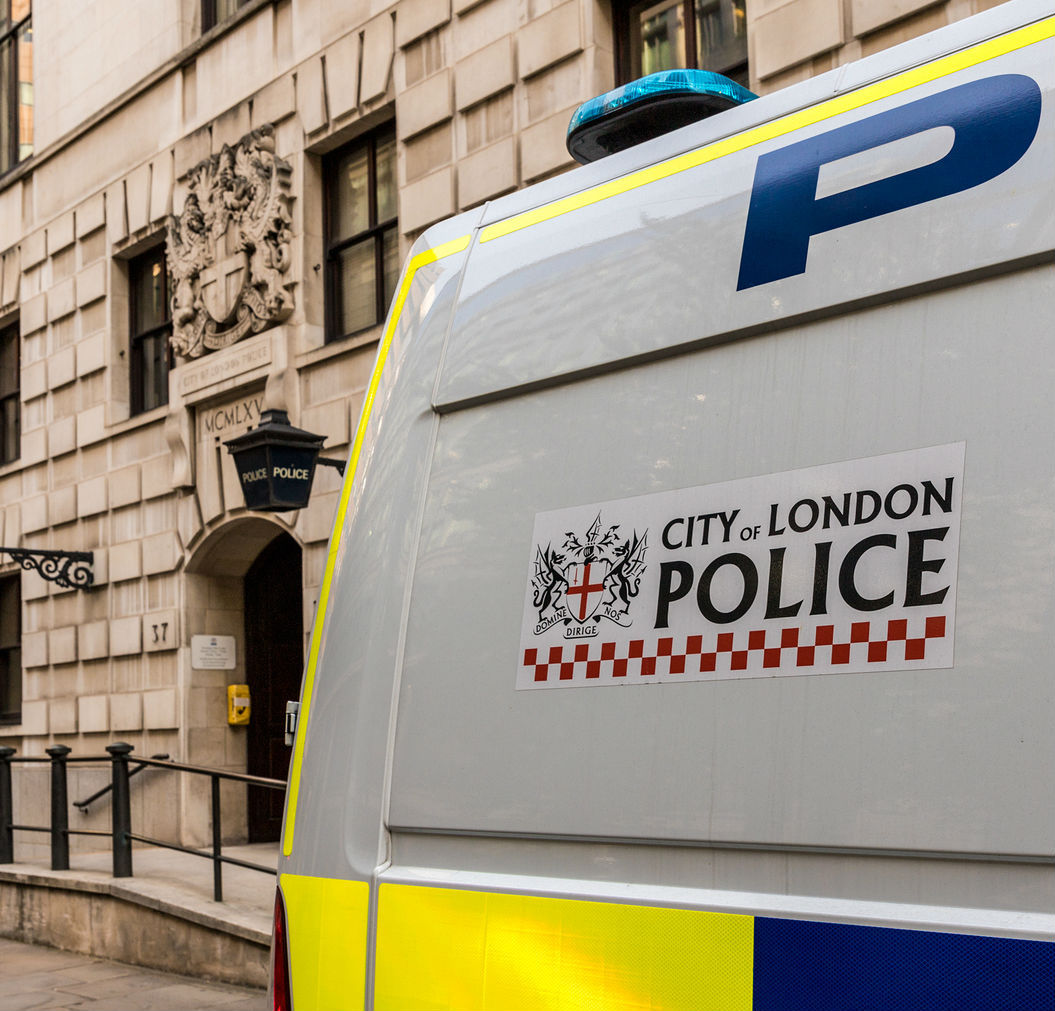 City of London Police to up-skill on cyber crime