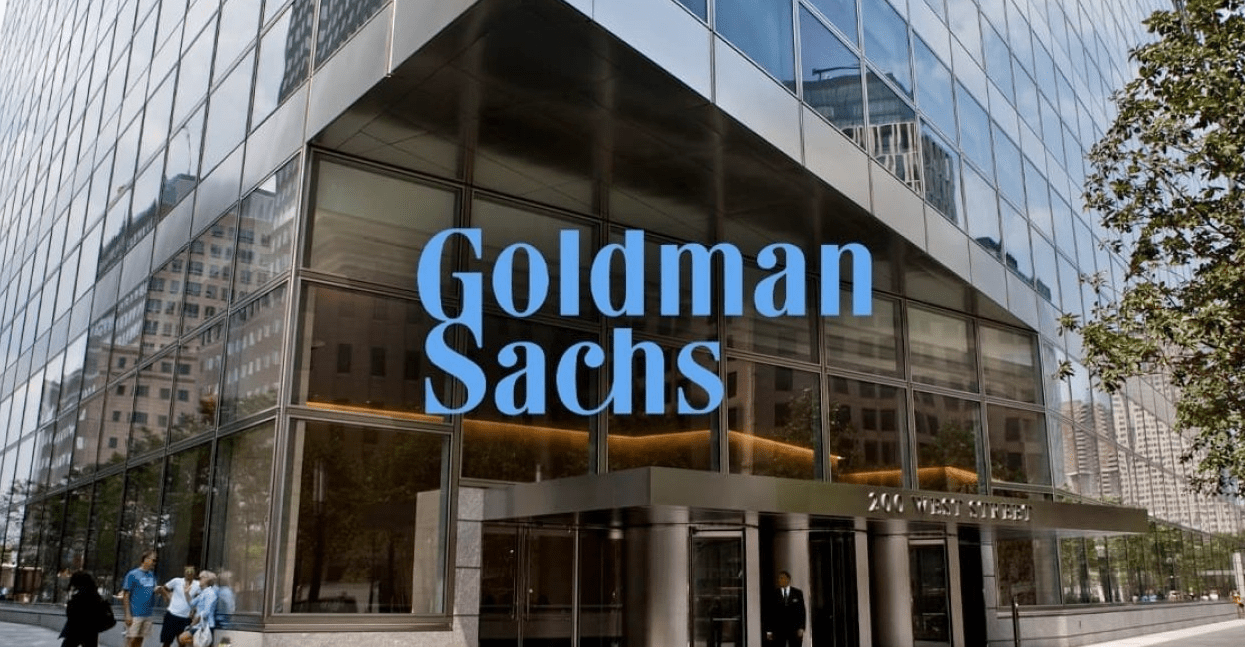 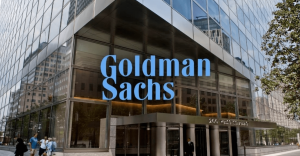 Even in the midst of full-fledged crypto winter, the Virtual Digital Asset space is still extremely inviting to large-scale investors. The latest story surrounding the crypto world is Goldman Sachs’ full-fledged attempt to rally investors to support and finance the sinking crypto lender, Celsius. The leading financial firm has left no stone unturned to add yet another success story to their portfolios, and the most recent buzz is their latest bout of fund-raising.

This news comes immediately after Celsius took traders, investors and speculators by storm by revealing the extent of its decline, causing many to wonder if the firm would be anticipating a bankruptcy filing. The Celsius crash comes right after the LUNA disaster, pushing the crypto industry into a state of uncertainty.

The once-leading lender fell victim to unsuccessful DeFi plans, leading it to force a stop on all withdrawals. The financial institution founded nearly four years ago, raised close to a billion just last year, emerged as a market revelation, but has now been reduced to a state nearing insolvency post its landmark loss crossing twenty million dollars in the latest security breach and the close to 40,000 ETH disaster.

Goldman Sachs has now taken Celsius under its wing and has undertaken the responsibility to raise approximately two billion dollars, to sustain the firm and buy out assets that are verging on bankruptcy or are distressed.

Goldman Sachs has locked down solid endorsements and support from Web3 finances and has also received definite sponsorships from other conservative banking houses willing to invest their funds in the sinking crypto ship.

Celsius, on the other hand, has formulated a blueprint master plan to completely restructure and redesign its internal working and is seeking the solicitation of top legal and financial Wall Street advisors. Most experts, however, are recommending that the novel firm proceeds with filing under Chapter 11- declaring bankruptcy.

Celsius is not the only victim of the downward-steeping crypto market, many rumours suggest that the leading Three Arrows Capital is also running into massive trouble, and could follow Celsius by potential declaring bankruptcy.

Most market experts have written that the leading cause of Celsius’s debt and crash, was mostly due to the LUNA crash and the Terra disaster, exposing the lender’s total recklessness and inability to handle such a situation. Their mounting failures were only added on to, by the market crash leading to its burden and eventual decline.

Arthur Hayes, a vocal crypto trader and expert, came out with several tweets criticizing Goldman Sachs’ endeavour and called most of its attempts to restructure and finance the company as PR mechanisms, that could possibly fool the public. He also warned his followers that the financial firm would have no particular interest in the loss-making company but would only be given a commission for its fund-raising efforts.

He also added that Celsius would truly be reinvigorated and bolstered by these rounds of fund-raising when it would go back to functioning normally and investors and traders would be able to continue making withdrawals as they did previously.

The Road Ahead for Celsius

Celsius seems to have taken its downfall seriously and has come out with multiple statements and disclosures to the public in an attempt to repair its image.

Its partnership with Goldman Sachs is a step towards actively mending ties and emerging out of the quicksand of financial disasters. The network has also promised many of its loyal investors that it intends to continue withdrawals and responsibly facilitate the promise of paying back, ensuring all its stakeholders are assured of their money.

However, most industry experts are hopeful that if the deals are met with considerable success and Celsius is able to restore itself to its earlier position as a market, it could yield positive results for the crypto market.

The crypto winter was entered into by several market lows and could extend into late 2023-24, leaving many traders doubtful of their investments. Bitcoin’s recent plunge has demotivated many from hedging their bets on the market, and thus the market desperately requires a bullish wave to begin an upward climb. 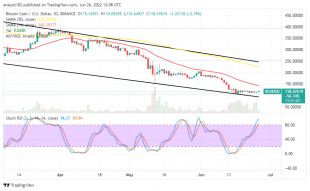 BCH Resorts to Ranging – June 26After a line of significant falling forces in ...