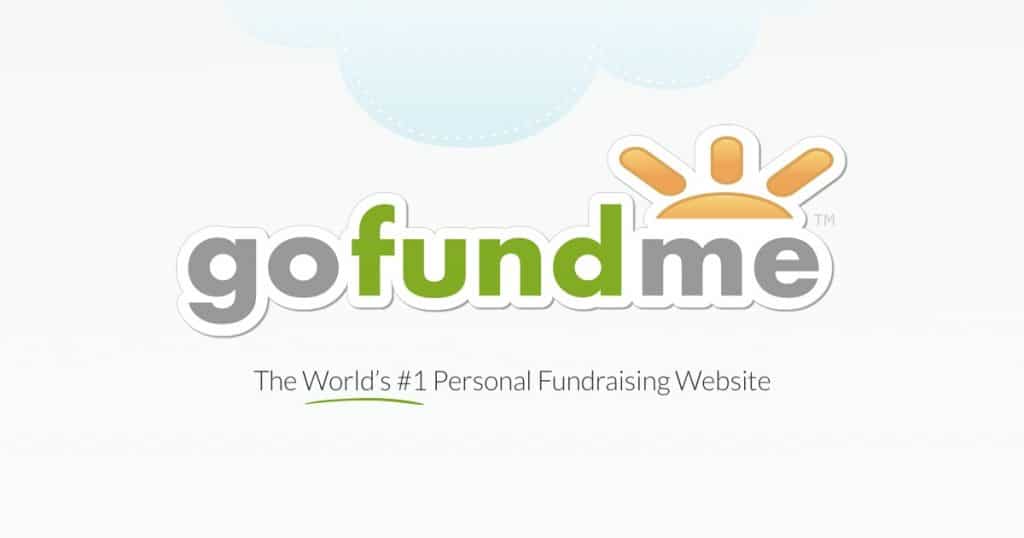 Cryptocurrencies have always hyped themselves as the cure for the susceptibility that centralized financial systems and services have to manipulation and control. In yet another exhibit of why bitcoin is needed in today’s world, popular crowdfunding platform GoFundMe is beginning to place restrictions on Canadian customers who reference Iran.

Iran plane crash fundraisers in Canada shut down by GoFundMe for potentially running afoul of terms of service due to U.S. sanctions but unclear how or why.

It’s no news that Iran is in turmoil as of late. In the first week of the year, Qasem Soleimani, a top Iranian military commander, was assassinated by the Trump administration, and the country vowed sharp retaliation against the country for what it termed a direct attack against one of its own and an act of war.

The Problem of Censorship

Although there was support for the Iranian government and its quest for vengeance, things turned on its head when the country shot down a Boeing 737-800 flight that took off from Tehran airport. The flight is said to have been destined for Sweden, and aboard the flight were 82 Iranians, 63 Canadians, nine Ukrainians, four Afghans, four Britons, and three Germans.

Would love to crowdfund the initiative but I was kicked off GoFundMe.

Gonna build my own GoFund me *then* my own Canada and YouTube.

All passengers are reported to have died as a result of the attack, prompting anger from the international community towards the Middle Eastern country. Continuing in the line of outrage, GoFundMe is beginning to take out accounts referenced to Iran, including but not limited to the Iranian Heritage Society of Edmonton (IHSE), an Edmonton-based charity organization that was raising funds for the benefit of local Iranians who were affected by the downed flight in one way or the other.

According to a report from CBC.ca, the campaign suddenly went offline for about 7 hours on Friday, less than half a day after the Heritage Society held a press conference announcing their fundraising efforts. GoFundMe is reported to have sent the IHSE an Email concerning how they planned to use the funds they raised, and although the IHSE responded that they were looking to organize a memorial service for the Edmonton residents who perished in the crash, their page was taken down nonetheless- without any reason coming from GoFundMe.

CBC reported that the campaign came back online, but given the initial reception that GoFundMe showed has made it clear that funds can be yanked from humanitarian efforts and organizations on a whim.

This presents an opportunity- not just for Bitcoin, but for just about every service that runs on decentralization. Although centralized systems and Internet services remain the industry standard, the fact that they could easily be manipulated has made them less than trustworthy.

In December, several crypto-related commentators got irked when YouTube suddenly began taking videos down from their channels. Although the streaming giant eventually reinstated the content, it became more obvious that centralized systems- with their affinity for censorship- are becoming more outdated.

Whether for fundraising, payment processing, content creation, or any other aspect of human life, it’s becoming clearer that decentralization is a necessity.