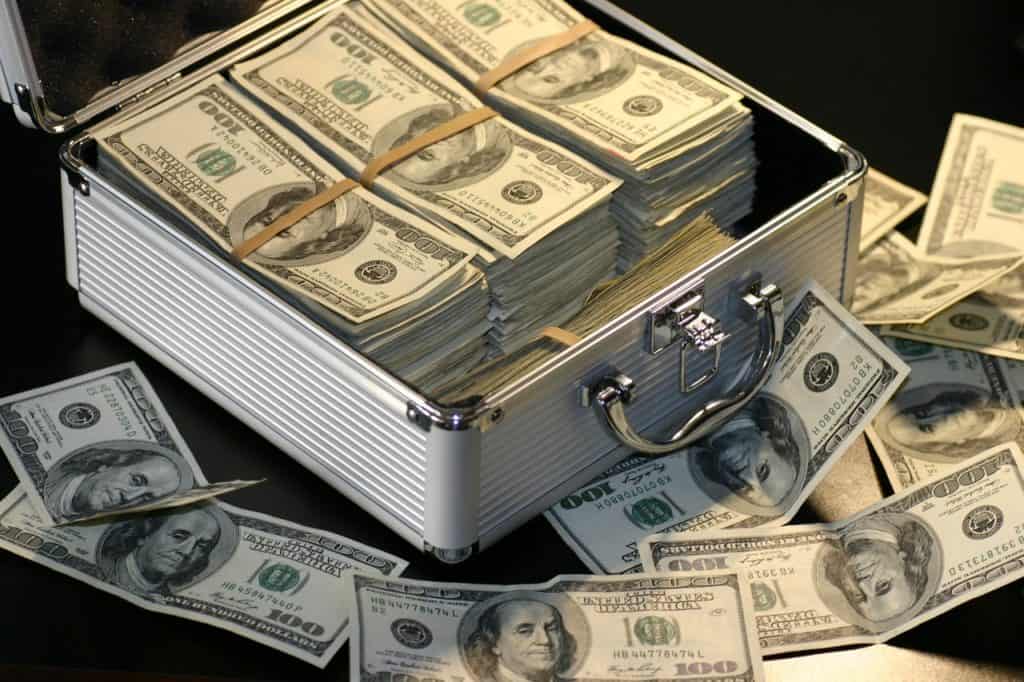 Anyone with a decent grasp of local events in the cryptoverse understands that hacks are a genuine threat. Most blockchain networks don’t account for it in the immutable code, so when a hacker transfers funds to his wallet, it’s gone for good. Thousands of scams and hacks have occurred over the years, crippling major exchanges and ruining livelihoods.

Daring The World In Defiance

As one would imagine, there’s good money to make if you manage a company that has proven its ability to ensure security, and GK8 is one such company. The cybersecurity startup is now offering a bounty worth about $250,000 to anyone who is capable of hacking their newly developed cold wallet.

The bounty program will last 24 hours, starting on the 3rd of February, 2020, at 9 AM EST. Through a statement that was shared back on Monday, the cold wallet that GK8 is putting up to be hacked will hold $125,000 in Bitcoin. The first person to manage to hack into this cold wallet successfully will gain access to those funds, as well as a further $125,000 worth of Bitcoin that the company will transfer to them as a reward.

The total amount, $250,000, totals to about 28 BTC when you consider today’s exchange rate. All 28 BTC appears to be safe, from GK8’s reckoning, due to the team declaring the cold wallet to be “totally unhackable” thanks to its digital asset management process that can take place without the need of a Web connection. 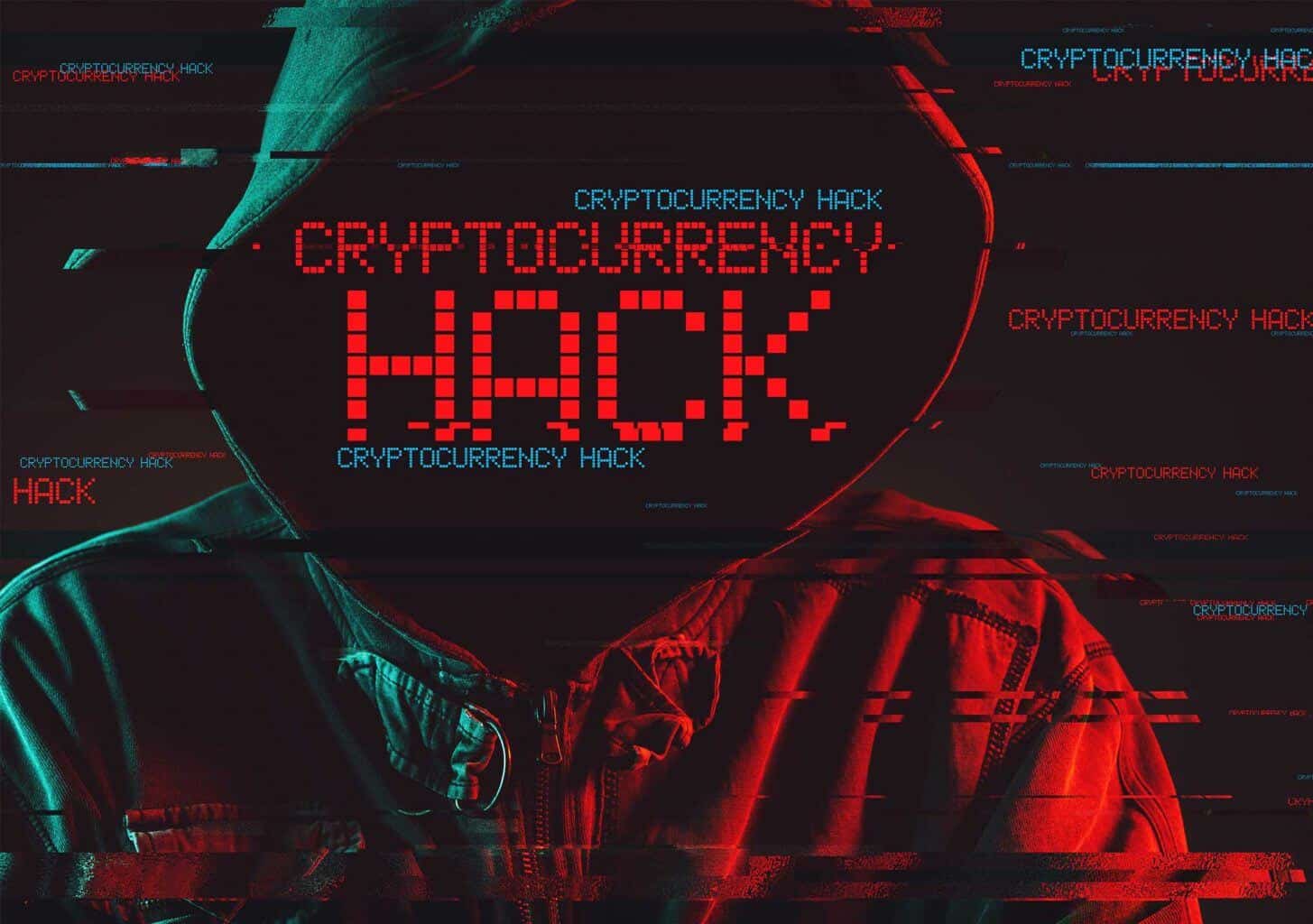 Lior Lamesh is co-founder and CEO at GK8. The man had previously worked as an Isreali Prime Minister’s Office cybersecurity expert. With this knowledge in mind, it’s easy to see why Lamesh would dare the world’s hackers to crack it but claim they won’t be able to.

Back in September last year, GK8 managed to raise $4 million in a seed funding round. This funding was used to create a cold wallet that would be capable of hot wallet functionalities. The firm’s clients, including the eToro exchange, must manage over $1 billion in cryptocurrencies every day.

While this has clear shock-and-awe value to it, GK8 is most likely right in the fact that the cold wallet won’t be cracked within 24 hours. However, they considered the Titanic unsinkable as well, and almost everyone knows how that worked out.