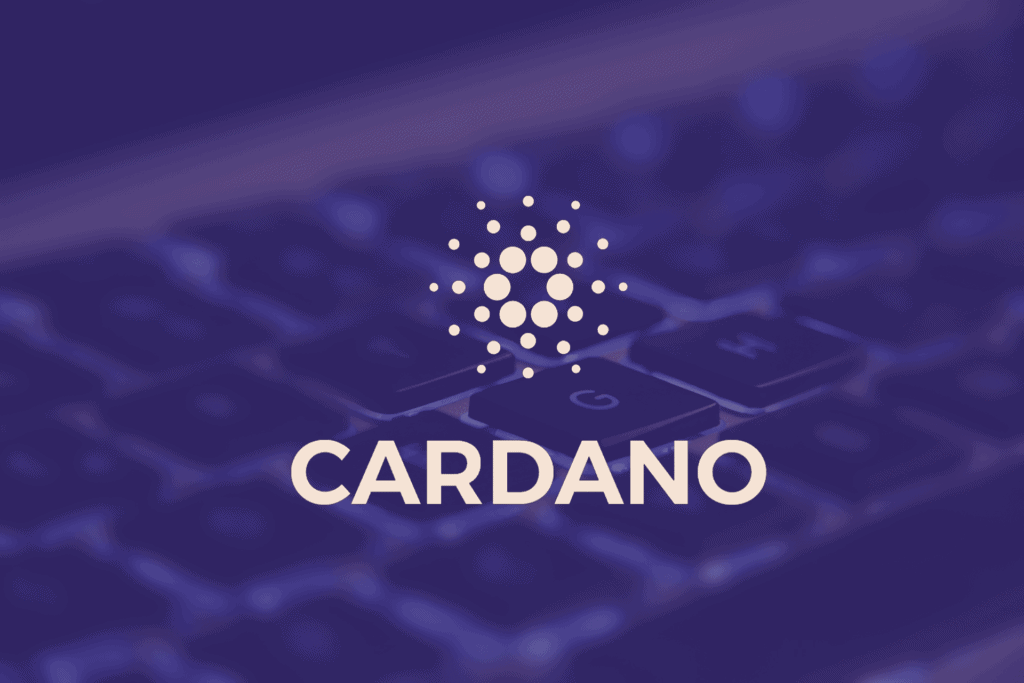 The country of Georgia will be the first country in the world to store educational credentials on a blockchain network, according to a report from Agenda.

Georgia will utilize the Cardano (ADA) blockchain to track this information, the report notes. The region is also the first to enhance its public services offerings with the technology.

The transition is meant to finish by June of this year, though it has been in the works since June of last year. Back then, the Georgian Ministry of Education, Input Output Hong Kong (IOHK), and Tbilisi’s Business and Technology University all signed a memorandum of understanding that the project will become a reality.

IOHK was founded by a co-founder of Ethereum, Charles Hoskinson, who also built Cardano.

The goal here is to have students within the country utilize the blockchain to view their grades, certificates, and other memorandums of their education.

An IOHK rep spoke to the publication, stating:

“Today we use centralised data systems. What does that mean? Any digital data is stored in any specific server, or cloud, or someone’s computer …. Different from this, blockchain (which is also called DLT ‘distributed ledger technology’) enables us to save data not only in one localised place but in several places.”

Interestingly, while some schools aren’t taking advantage of the blockchain themselves (yet), there has been a push for educational content surrounding the technology.

Recently, a Coinbase study found that some schools are getting ready to educate their students on blockchain and cryptocurrency.