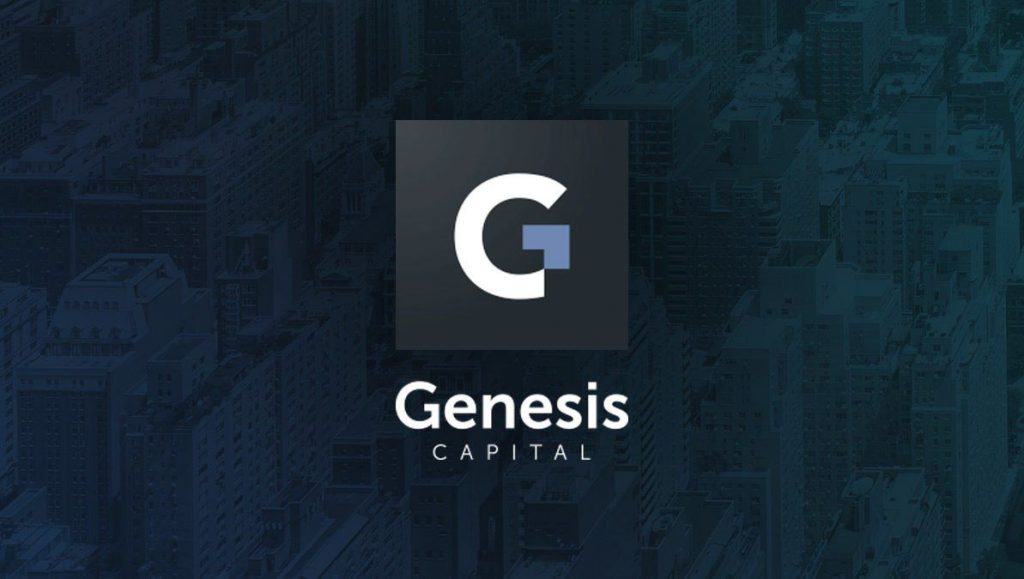 The crypto lending industry appears to be ripe and booming, with transactions growing on several fronts. Genesis, one of the industry’s top players, reported its financial results for the year’s third quarter, and its fundamentals were rather impressive.

Per the company’s numbers, Genesis managed to issue $5.2 billion worth of new loans in Q3 2020. The haul more than doubled its previous record, which stood at $2.2 billion in Q2 2020. Since the firm began its lending business in 2018, it has now issued over $13.5 billion worth of loans.

Along with total loans, active loans also grew by 50 percent to $2.1 billion in the quarter. Speaking on its performance, Genesis chalked the increased loan numbers to growth in altcoin and cash loan issuance. The company also pointed out a “modest” boost in notional outstanding crypto loan value.

“September’s monthly total interest payout represented over 20% of all interest paid in the trailing 12-month period,” the firm said, adding that it also got a boost from the growth in bank deposits.

“Banks must make loans somewhere; prime brokerage clients are great places to deploy excess capital during a pandemic. These clients have historically worked closely with Genesis and are now lending both excess USD and BTC generated from the short CME basis trade back to Genesis.”

However, it’s worth noting that Genesis’ growth came particularly from a boost in the dollar and altcoins. As the results showed, Genesis’ share of Bitcoin as a percentage of loans outstanding fell to 40.8 percent – from 51/2 percent in Q2.

In fact, the company highlighted that the decentralized finance (DeFi) boom was its main growth driver. As it explained, several of its trading counterparties have begun actively borrowing Ether and stablecoins to shore up their liquidity mining.

DeFi lending is one of the sub-industry’s largest drivers, with protocols attracting billions of dollars in liquidity on the back of their huge returns offerings. However, the industry’s volatility, mixed with its nascent nature, could also threaten DeFi’s long-term potential.

The industry is already seeing some top players – including UMA Protocol, Yield Protocol, and Mainframe – venturing into fixed-rate lending. Jack Purdy, a researcher at Messari, explained earlier this week that fixed rates could provide improved certainty levels for lenders and borrowers looking to make accurate forecasts of their returns and costs.

As Purdy added, yield curves – which plot interest rates against maturity dates – that are overly steep mean that lenders will need higher returns to compensate for their capital. Flatter curves indicate that lenders are okay with their lower returns, especially if future growth prospects don’t look so bright.

With more protocols possibly looking to offer fixed rates, the lending industry might see a slowdown if thrillseeking investors don’t get the high returns they are used to.