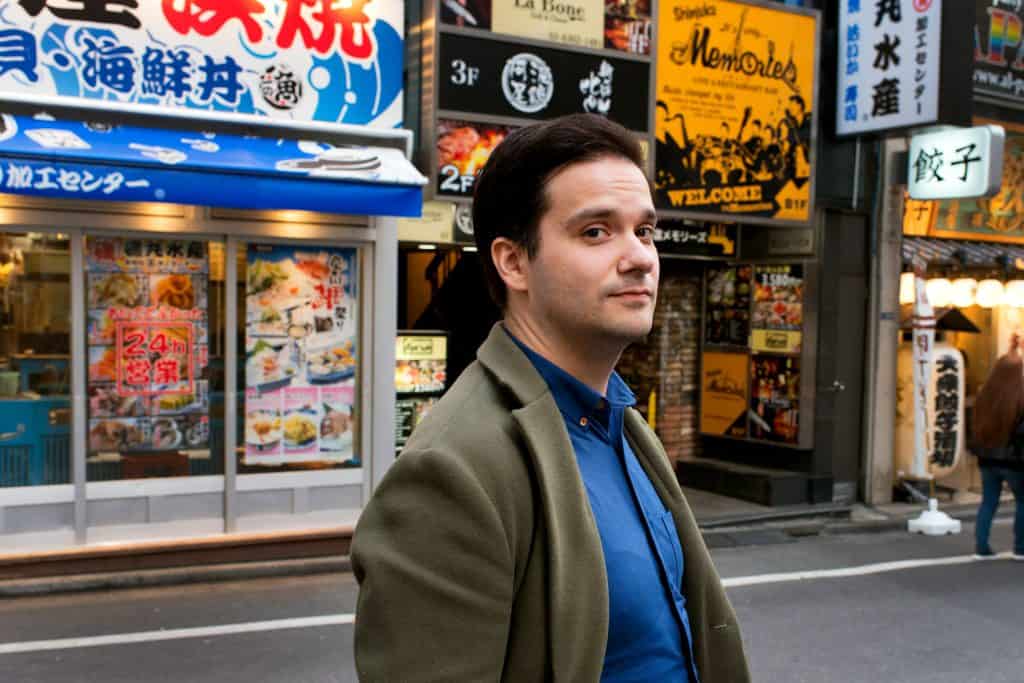 Mark Karpeles, the former chief executive of now-defunct crypto exchange Mt. Gox, is looking to finally get a resolution to a years-old case brought against him by exchange owners.

Law360 reported that the former exchange boss filed papers with the Illinois Northern District Court on January 8, in which he contended that the plaintiffs have so far been unable to provide evidence that he did anything wrong in the run-up to the exchange’s dissolution.

The plaintiff in question is Gregory Greene, a former customer at the exchange. His original suit was filed back in February 2014, although two amended suits were filed in March 2014, April 2015, and March 2017.

In the fourth amended complaint, Greene asserted that Karpeles had converted company and customer Bitcoins into his account, while also neglecting his duties as the exchange CEO and violating the Illinois Consumer Fraud and Deceptive Business Practices Act (ICFA). He eventually sought to hold Karpeles accountable for the loss of about $400 million from the platform.

Lack of Evidence Voids All Claims

In the latest documents, Karpeles insisted that Greene hadn’t provided any evidence to support his claim that he was involved in the exchange’s woes, and thus, he was eligible for a summary of the judgment. Karpeles added that since there was no proof of his negligence, the plaintiff couldn’t recover economic losses under a negligence claim in Illinois.

A court can award summary judgment on behalf of a party to the case against the other without the process of a complete trial. Usually, a party moves for it when they suspect that there’s no further issue of material fact in the case, essentially entitling them to the judgment.

If this is the case, Mark Karpeles did nothing, wrong and it was completely the fault of more people getting involved in Bitcoin that was the downfall of MtGox.

In their introduction, Karpeles’ attorneys explained, “After the resolution of the claims against the other defendants in mid-2018, rather than withdrawing claims based on allegations that Mr. Greene readily admitted in subsequent discovery were not true or unsupported, Mr. Greene doggedly pursued these claims. The time has come to an end this litigation in its entirety.”

Addressing the conversion count, Karpeles pointed out that Greene hadn’t shown substantial proof that he had converted any fiat currencies or Bitcoins for self-use. On the negligence count, he pled the same, asserting that Greene didn’t have evidence to show that Mt’ Gox was ill-equipped to secure the amount of cryptocurrencies it held.

He also pointed out that economic loss doctrines in Illinois bar the negligence claim, which he asserted is based on an allegation of a pecuniary injury.