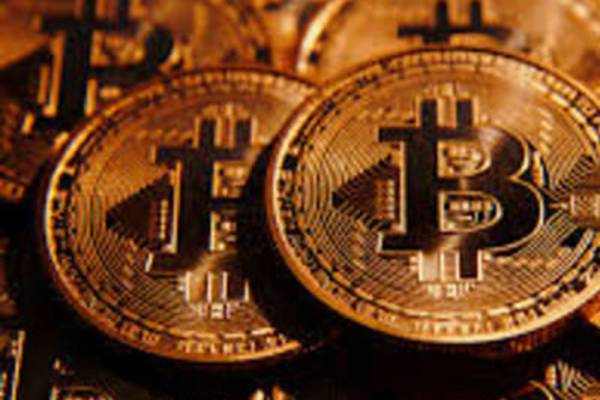 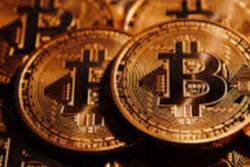 (Credit Union Times) – Michael Murgio agreed to plead guilty last week to one felony count involving his participation in a scheme in which a New Jersey credit union was used and controlled as a front to conceal an illegal Bitcoin operation. According to a letter from the U.S. Attorney’s office in New York to Murgio’s attorney in early October, federal prosecutors said they will accept Murgio’s guilty plea to conspiracy to obstruct an examination of a federal financial institution. 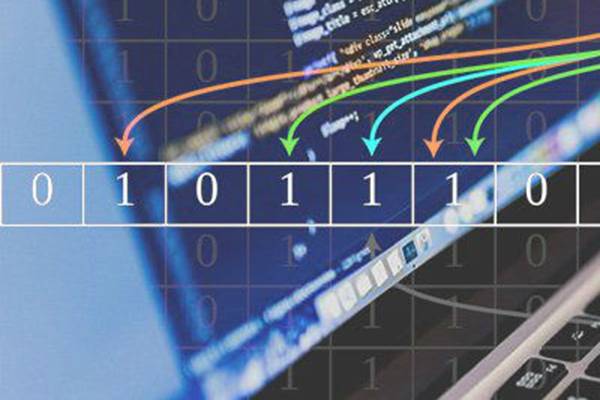 Bitcoin Price Prediction for Today, May 16: BTC Turns Bearish as Price Drops to $29,055