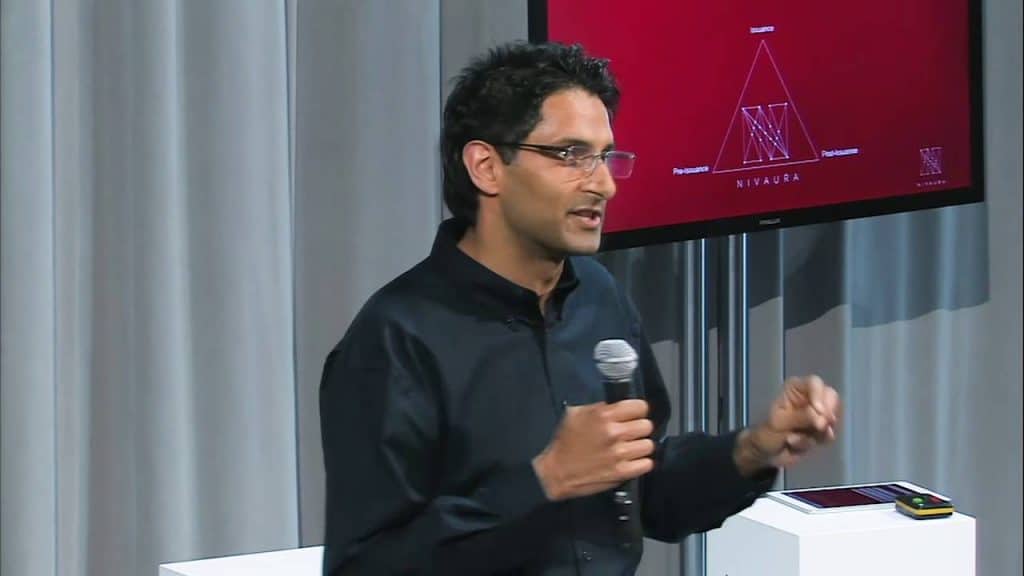 The startup is backed by the London Stock Exchange Group, and they have acquired the services of Chris Jones from HSBC.

Chris Jones comes with several years of experience and a sterling resume. He will advise Nivaura on product features and use his relationships in the industry to encourage the mainstream mass adoption of the startup’s blockchain network.

The services they provide are important for the growth of the financial sector, and making use of the groundbreaking blockchain technology in its business makes Nivaura one of the innovative participants in the fintech sector.

Before his move to Nivaura, Jones worked at HSBC for 15 years. He was based in London, and for eight years, he served as the company’s global head of local currency syndicate.

He also worked for seven years as the global head of MTNs and structured notes.

Before he was employed at HSBC, he worked in a similar role at the Deutsche Bank. Jones said that there is room for capital markets to become more digital and this will be his area of focus at Nivaura.

He added that the startup’s progress to this point has been influenced by collaborations efforts with market incumbents, and he hopes that his experience and relationships will help the firm push its agenda further forward.

Avtar Sehra, CEO of Nivaura, said that Chris has an in-depth understanding of capital markets execution and in recent years, he has been involved in several initiatives involving proprietary and third party capital markets technology initiatives.

Nivaura created a third party flagship platform named Aurora, which uses blockchain technology to assist banks, issuers, and law firms to form and interpret legal documents that have to do with financial matters, such as securities depositories and custodians.

Potential on the market

Nivaura is one of the firms that are currently considered as carrying the potential to revolutionize the financial industry in the UK.

Through an investment round in February this year, the startup managed to raise $20 million in strategic investment.

The investment round was led by the London Stock Exchange Group. Other companies that participated in the investment round include Linklaters, Aegon Asset, Management, Middlegame Ventures, Allen and Overy, Orrick Santander InnoVentures, and Digital Currency Group.

The system developed by Nivaura can be built on any network which allows a client to choose which network they want their transactions on. The latest transaction for Santander was built on the Ethereum network.

This gives the firm versatility in the delivery of its product, an attribute that will help the mass adoption of the system.

With Jones coming on board, several financial firms can be expected to get into business with Nivaura.