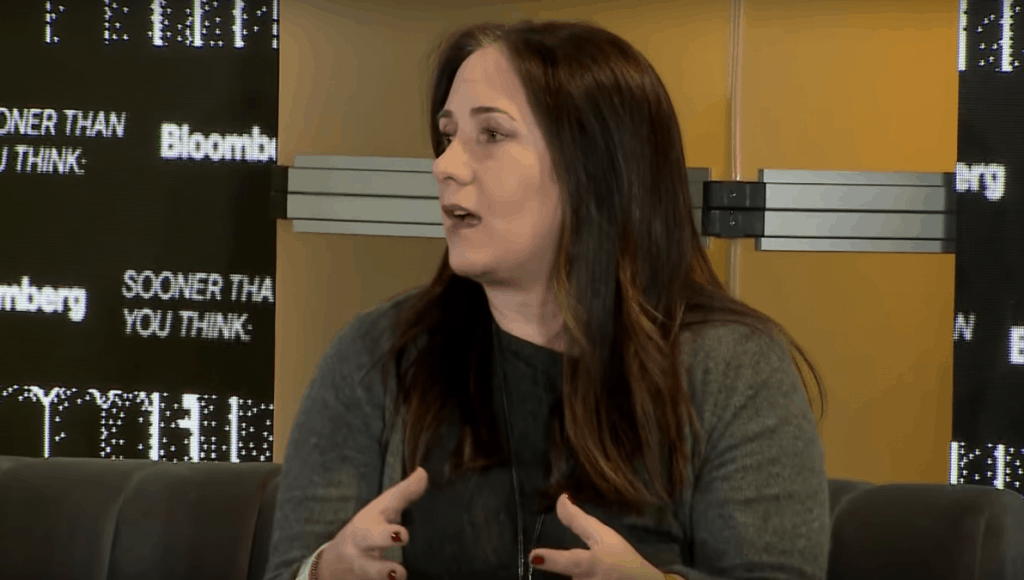 Fidelity Digital Assets, an “institutional provider of custody and trade execution services for digital assets” has recently appointed Christine Sandler, a former Coinbase executive, as their new head of Sales and Marketing.

Bringing in the crypto experience

According to a press release, Sandler is in place to “direct the efforts to expand Fidelity Digital Assets into new markets” and to cater to new clients on top of this. She will work in the New York offices.

Tom Jessop, President of Fidelity commented on her addition:

“We’re excited for Christine to join our growing team. We look forward to her leadership in support of the strong interest we’re seeing from investors who are looking for a trusted provider to take an increasing role in this market.”

Outside of her work, Sandler helped found the Women’s Leadership Action Network. From there, Diversity Journal named her a Woman Worth Watching back in 2014. The head is also a trustee of multiple public charter schools that cater to autistic students. These are based in East Harlem and the Bronx in New York. Finally, Sandler has a Bachelor of Arts in Economics from the State University of New York at Stony Brook.

This marks yet another moment of Fidelity embracing the world of cryptocurrencies. The company launched its service back in March of this year. At that point, Jessop claimed the company is “taking a slow and steady approach to the nascent crypto world”. He also went on to state that most of Wall Street aren’t exactly a fan of it, so they’re a standout case.

The platform provides custody and crypto trading services. As of now, it only does so for Bitcoin (BTC) but is looking into Etheruem (ETH) as well.